The three new cases reported have now brought the total number of confirmed victims to seven in Kenya. Despite this, the CS revealed that there are no local transmission so far. 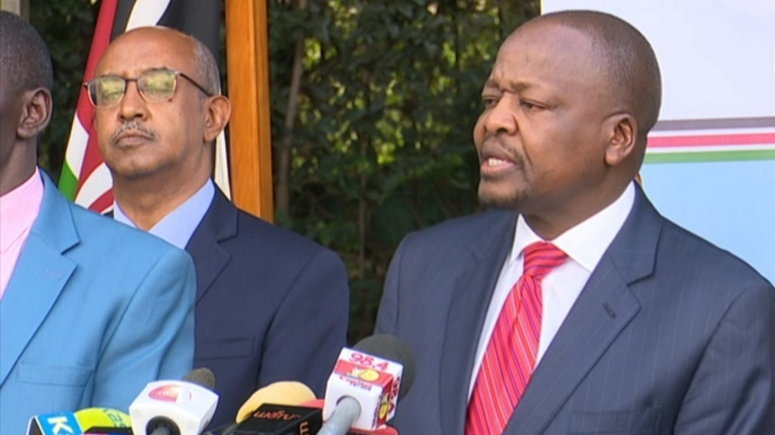 He communicated that all the reported cases are imported from outside the country. Of the 3, is a couple from Spain and a Burundian from Dubai

He added that those visiting from oversees must self-quarantine and sign a legal form committing to isolate the failure to which one will be charged in a court of law.

At the same time, the CS warned against foreign individuals who have been identified for self-quarantine, encouraging the public to report any reported case of such individuals going against the rule.