Barely hours after the government announced a Kenyan had tested positive of the global coronavirus, the sporting sector has started taking precautions.

These precautions are in line with the government’s directive to ban all public gatherings and sporting events. 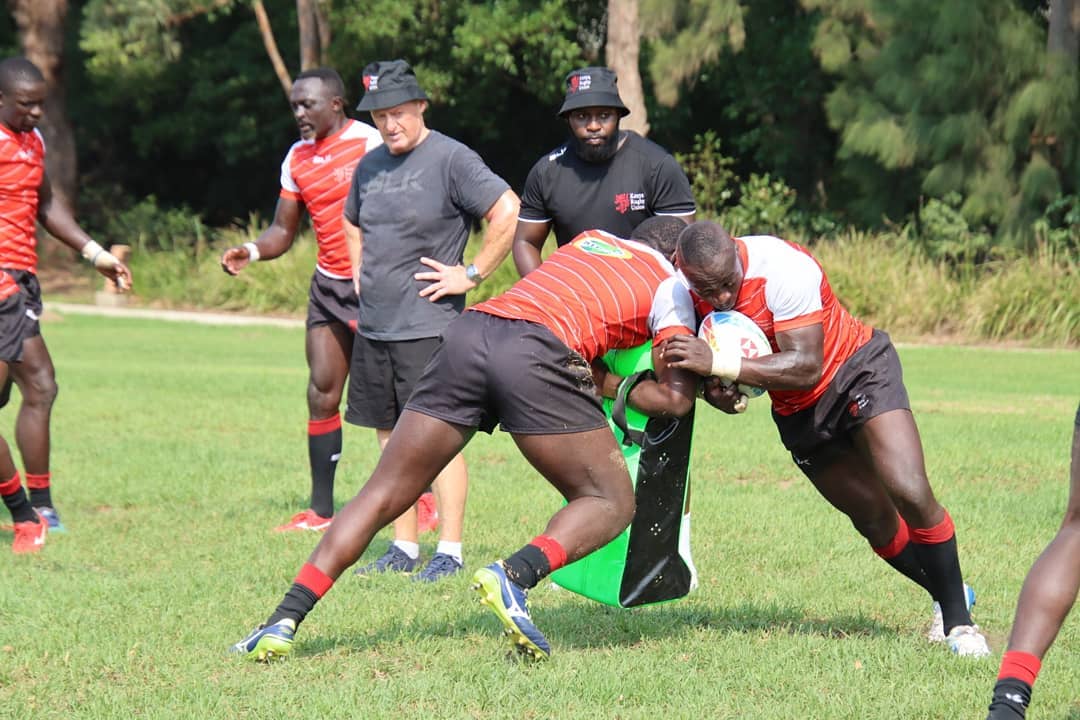 The Kenya Rugby Union, following the directive, has announced suspension of all league matches set for the weekend.

“In light of ongoing developments resulting from the announcement of an active COVID 19 (New Corona Virus) case in the country, and the directive from the Kenyan Health Ministry that among other things, bans public gatherings, the Kenya Rugby Union is announcing the suspension of the 2019-20 season,” said the Union in a statement.

“This suspension starts with fixtures set for March 14 across the Kenya Cup, KRU Championship, KRU Nationwide and Eric Shirley Shield competitions,” it added.

Here are the suspended Matches: