The UEFA Europa League resumes this week with the first legs of the round of sixteen ties. Below are three matches to bt on from the eight that will be played on Thursday. 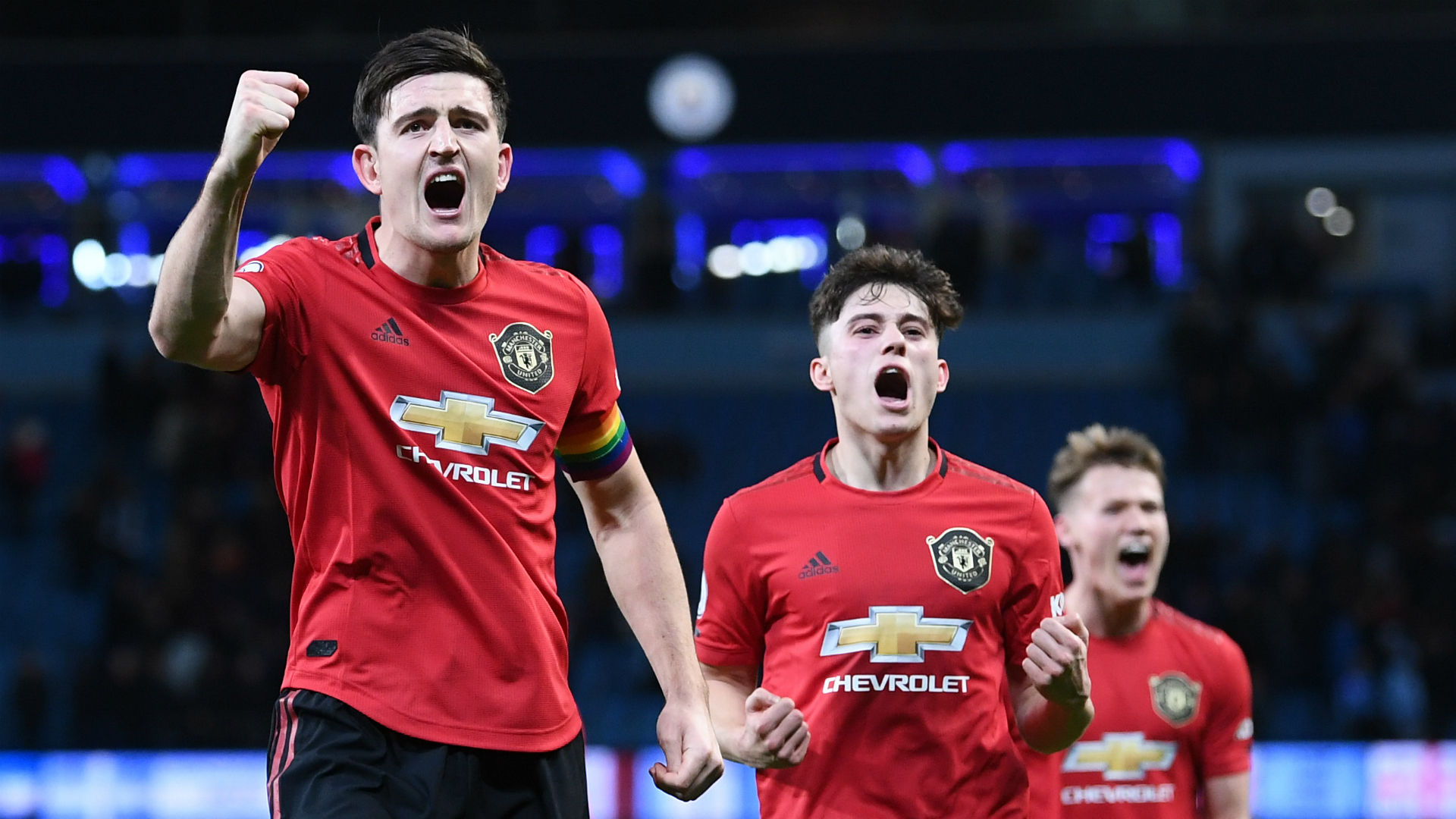 Manchester United is unbeaten in the last ten fixtures in all competitions. The Red Devils come into this match on the back of a morale-boosting 2-0 victory over local rivals Machester City.

With Spurs coming up after this match this weekend, Manchester United will want to keep the momentum going.

LASK is also in fine form and has lost just one of their last five fixtures. The Austrians are especially impressive at home where they have won their last five. However, Manchester United is a different team to what they are used to in the Austrian Bundesliga. 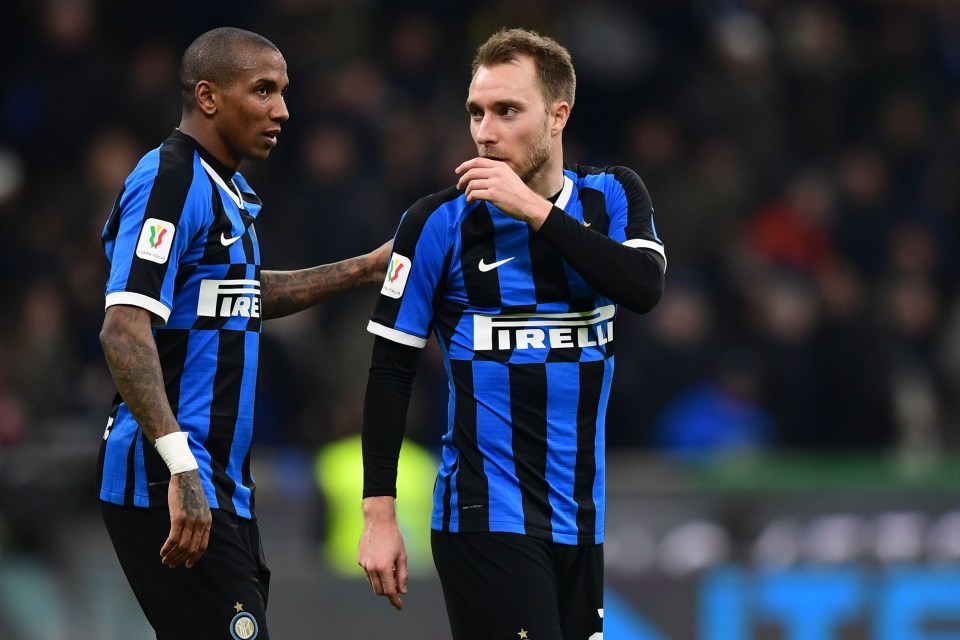 Antonio Conte is working wonders at Inter Milan. The team is still challenging for the Italian League title and has lost just once in their last five matches at the San Siro.

Meanwhile, Getafe has two straight losses away from home against top opposition in Barcelona and Ajax Amsterdam.

Rangers have failed to score in just one of their last seven home matches while Leverkusen has scored in each of their last five matches away from home. This is a clash of two teams who favor the attacking side of the game and rarely sit back to defend.