Talks about Drinkwater’s future are said to have taken place on Tuesday and Villa may now consider cutting short his loan spell — his second of the season after a miserable stint at Burnley.

Drinkwater faces disciplinary action from Villa, including a hefty fine. He has made just four appearances since joining in January and did not play in Monday’s 4-0 thumping at Leicester.

Drinkwater only managed one Premier League start at Burnley, where his spell was marred after he was involved in a drunken fight in Manchester. The brawl left him with bruising on his face.

Since winning the Premier League with 5,000-1 outsiders Leicester City in 2016, Drinkwater’s career has been on a downward slope. He was called up to multiple England squads while still with the Foxes, but since joining Chelsea he has struggled for game time. 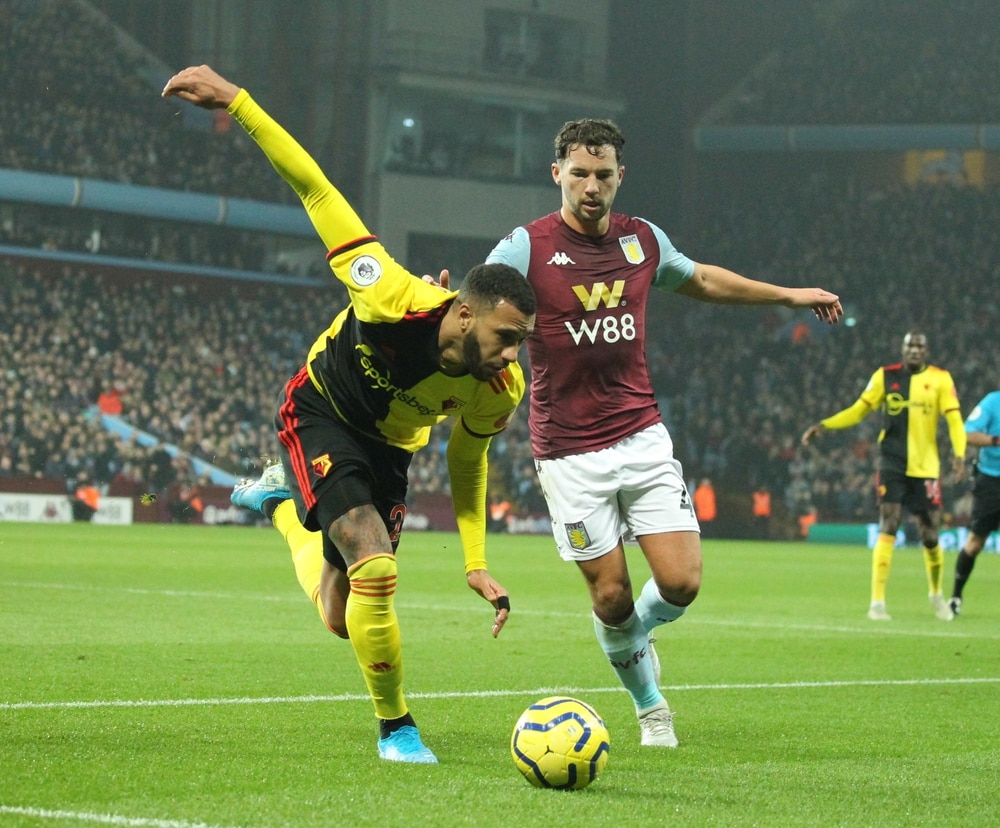 Chelsea has an abundance of midfielders that includes Jorginho, Kovacic, Ross Barkley and Ngolo Kante which leaves the English midfielder with limited game time at the club. He has barely played for the Blues since making the switch from Leicester City.

Aston Villa is in the middle of a relegation scrap and could use the services of the Premier league winner but his discipline has been lacking thus far.