The second legs of the round of sixteen ties in the UEFA Champions League will be played this week. Here we look at the main talking points ahead of the matches scheduled for this week. 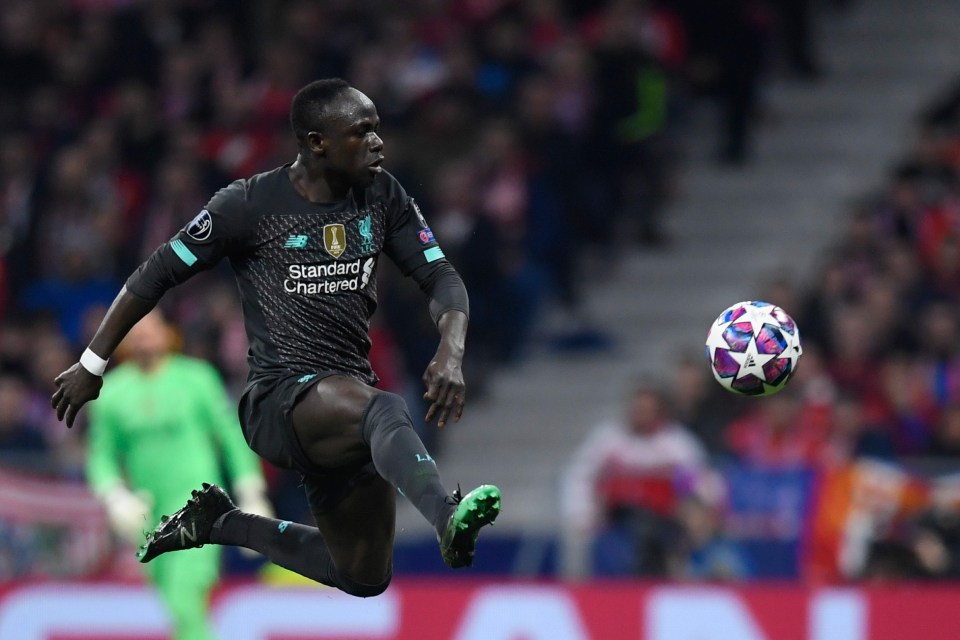 Sadio Mane was withdrawn at half time during Liverpool’s loss to Atletico Madrid in the first leg. Jurgen Klopp said after the match that he withdrew one of his best players due to what he saw as a plan to have him sent off by the opposing players.

Mane was already on a booking in the first half. Now at home and backed by the noisy Anfield crowd, the Senegalese will be eager to punish the same players who denied him a whole second half last time they met. 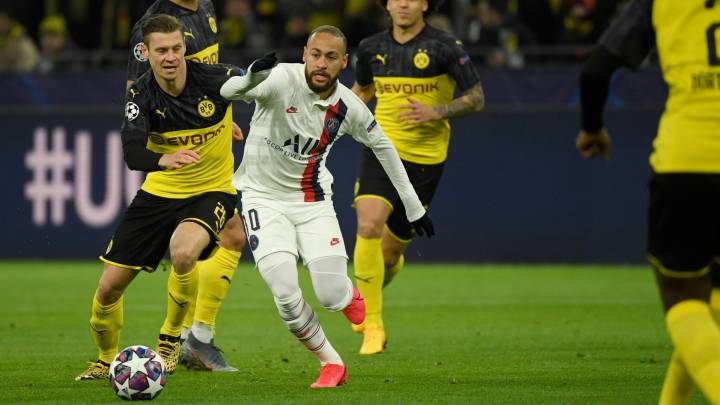 Paris Saint Germain has never made it past the round of sixteen in their history. Last season, the French side blew a lead to lose to Manchester United while they have also surrendered  4 goal lead against Barcelona at the same stage.

Already 2-1 down to Borussia Dortmund, the second leg will prove just how mentally strong the PSG players are.

Can Spurs Do It Again

Tottenham Hotspurs overturned a first-leg deficit in the semi-finals last season to qualify for their first-ever European final at the expense of Ajax.

Spurs will need to do the same after they lost at home to an impressive RB Leipzig side in the first leg of their round of sixteen ties. With no wins in their last five matches, that occurrence seems a bit too far-fetched at the moment.