Tottenham Hotspur will on Tuesday travel to Germany with their European ambitions for this season on the line. Jose Mourinho and his team will step onto the pitch to face RB Leipzig on the back of five matches run without a victory.

Spurs lost the first leg of their UEFA Champions League tie with RB Leipzig who have never made it this far in the competition. The Bundesliga side is unbeaten in their last five in all competitions and warmed up to this fixture with a 1-1 draw against Bayern Leverkusen.

Timo Werner was the hero in the first leg when his second-half penalty was enough to secure the victory but the Germans will be aware that only half of the job is done. Spurs were in a similar position last season in the semi-finals but shocked Ajax in the second leg to sail through to their first ever European final.

Ibrahima Konate and Kevin Kampl are still unavailable for Leipzig through injury, but Willi Orban made the bench against Wolfsburg on Saturday having recovered from knee surgery.

In-demand center-back Dayot Upamecano missed the first leg through suspension but should start on Tuesday as on-loan Chelsea defender Ethan Ampadu is struggling with a back problem. Dani Olmo and Ademola Lookman both came off the bench against Wolfsburg and are knocking on the door in terms of a start, but the pair are again expected to be among the substitutes for this match.

Kane and Son, as mentioned, remain on the sidelines for Tottenham, while powerful midfielder Moussa Sissoko is still on the treatment table following a knee operation.

Juan Foyth could potentially return as he battles back from a groin problem, though, while Steven Bergwijn is expected to shake off a knock to feature for the Premier League club. 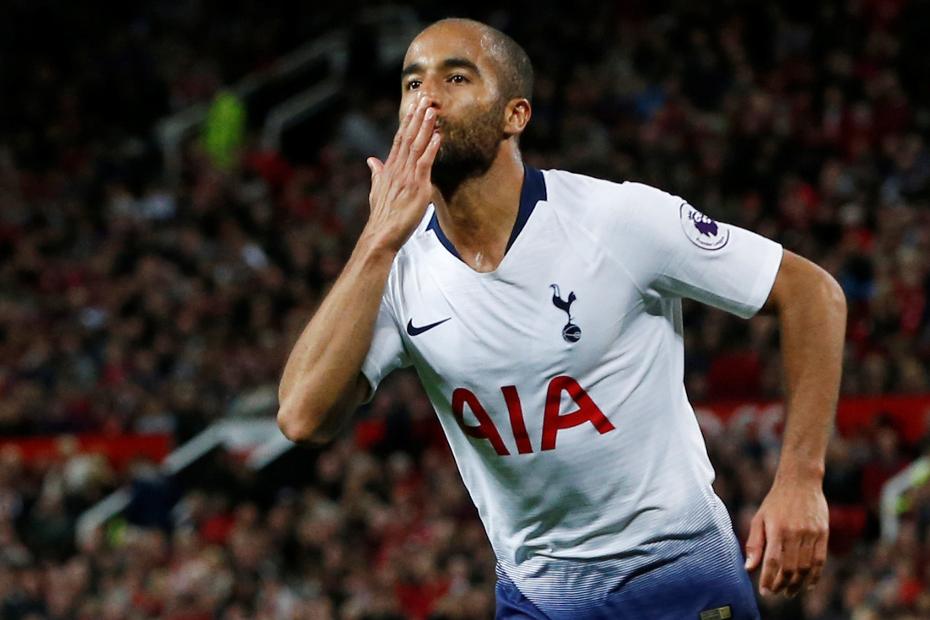 Lucas Moura, Harry Winks, Serge Aurier and Giovani Lo Celso started on the bench against Burnley on Saturday but should all return, while Erik Lamela could keep his spot in a wide area.