Matchday 23 in the Kenyan Premier League took center stage over the weekend. Here we look at the main talking points from the action.

Gor Mahia Are The Derby Kings 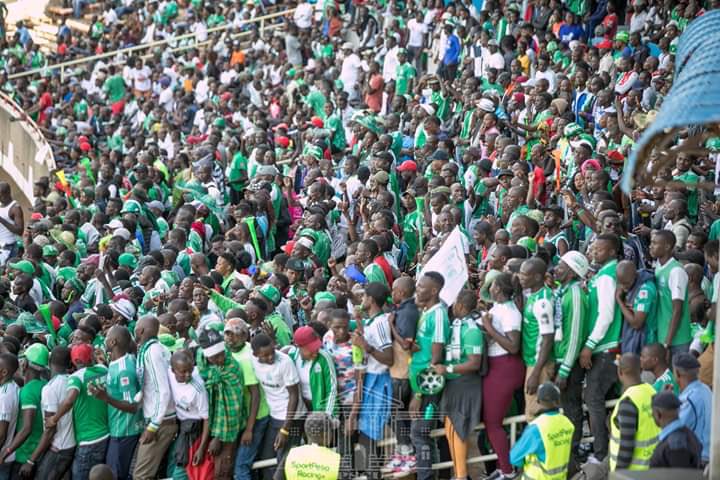 For the 11th match in a row, AFC Leopards failed to beat their arch-rivals Gor Mahia in the Mashemeji derby. Cliffton Miheso was the hero with a first half strike that was enough for Gor Mahia to record a 1-0 victory and continue with their pursuit of a fourth consecutive league title.

This was also the seventh consecutive victory over their arch-rival which truly proves that KOgallo is the undisputed king of the Mashemeji derby.

Timothy Otieno Makes a Claim For The Golden Boot 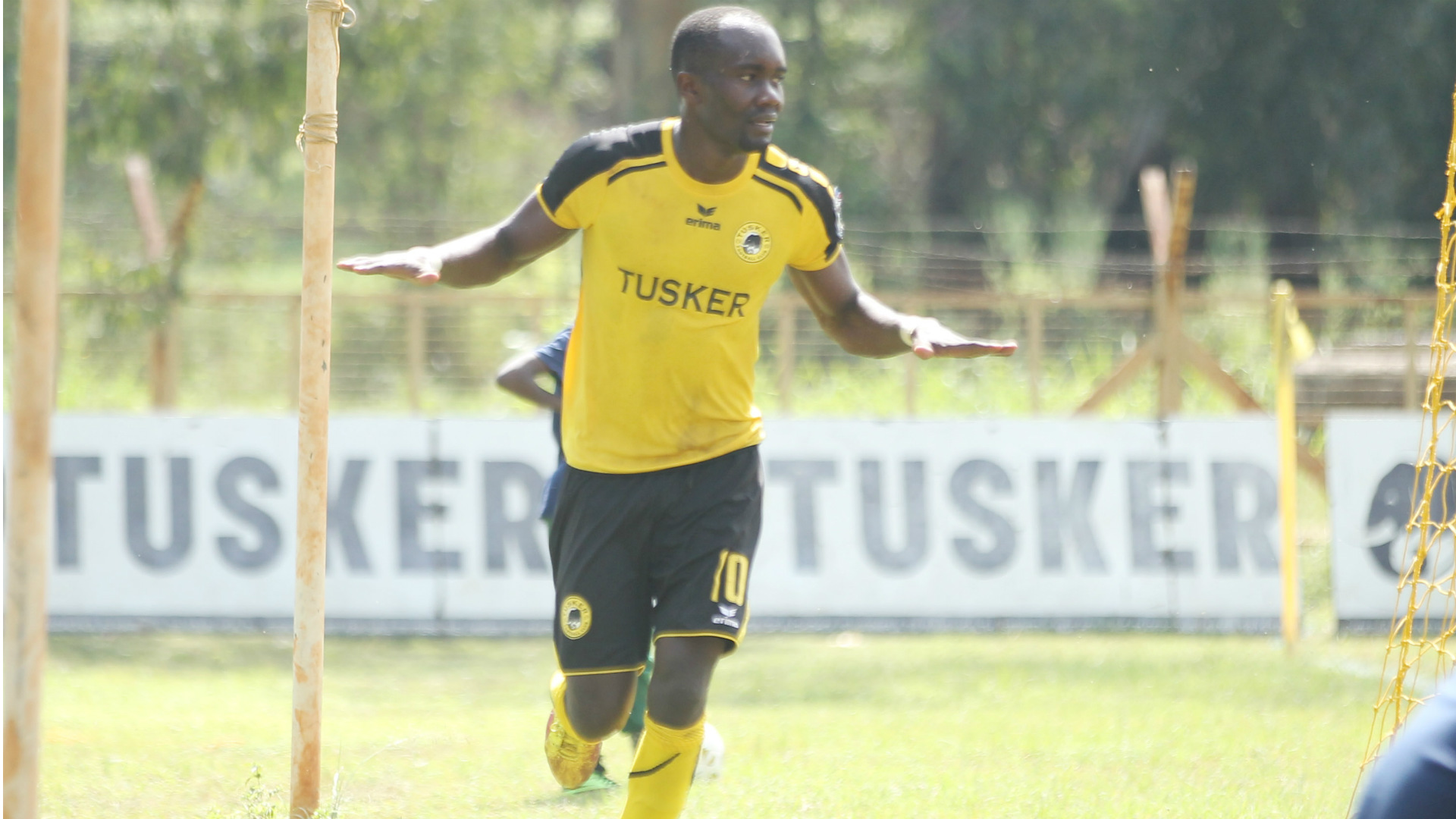 Tusker FC saw off Chemelil Sugar 2-0 to move eight points behind leaders Gor Mahia with a game in hand. The goals were scored by former Gor Mahia striker Timothy Otieno.

He is now the outright leader in the race for the Golden Boot this season with fifteen goals to his name, three clear of AFC leopards Elvis Rupia in second place. Though his side might not win the league this season, Timothy could still walk away from the campaign with silverware. 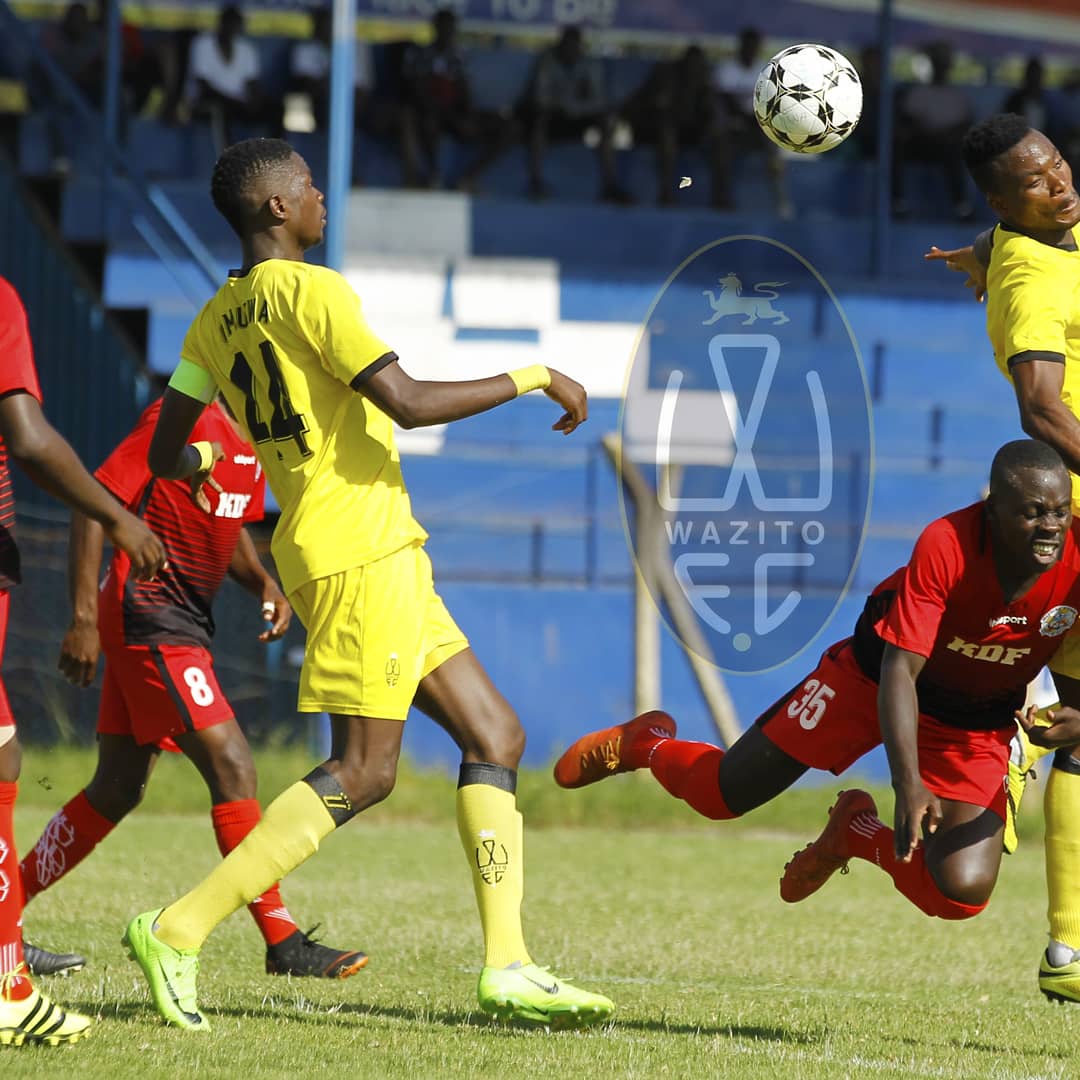 Wazito FC produced a barren draw with Ulinzi Stars at the Kenyata Stadium in Machakos. This was their fifth consecutive match without defeat which took them to 20 points.

Wazito are now 11 points clear of the relegation zone ending fears that the club could face the drop after a dismal run of 7 straight losses earlier on in the season.

Posta Rangers are winless in their last five matches. The latest result was a 2-0 humbling at the hands of Western Stima. It leaves them 11th on the table with a mere 30 points.

Rangers need to start picking up points which is not an easy task as their next league fixture is against the league leaders and defending Champions Gor Mahia.