Au envoy Raila Odinga has revealed he had a meeting with Nairobi Water’s board of directors at Capital Hill Square on March 5, 2020. 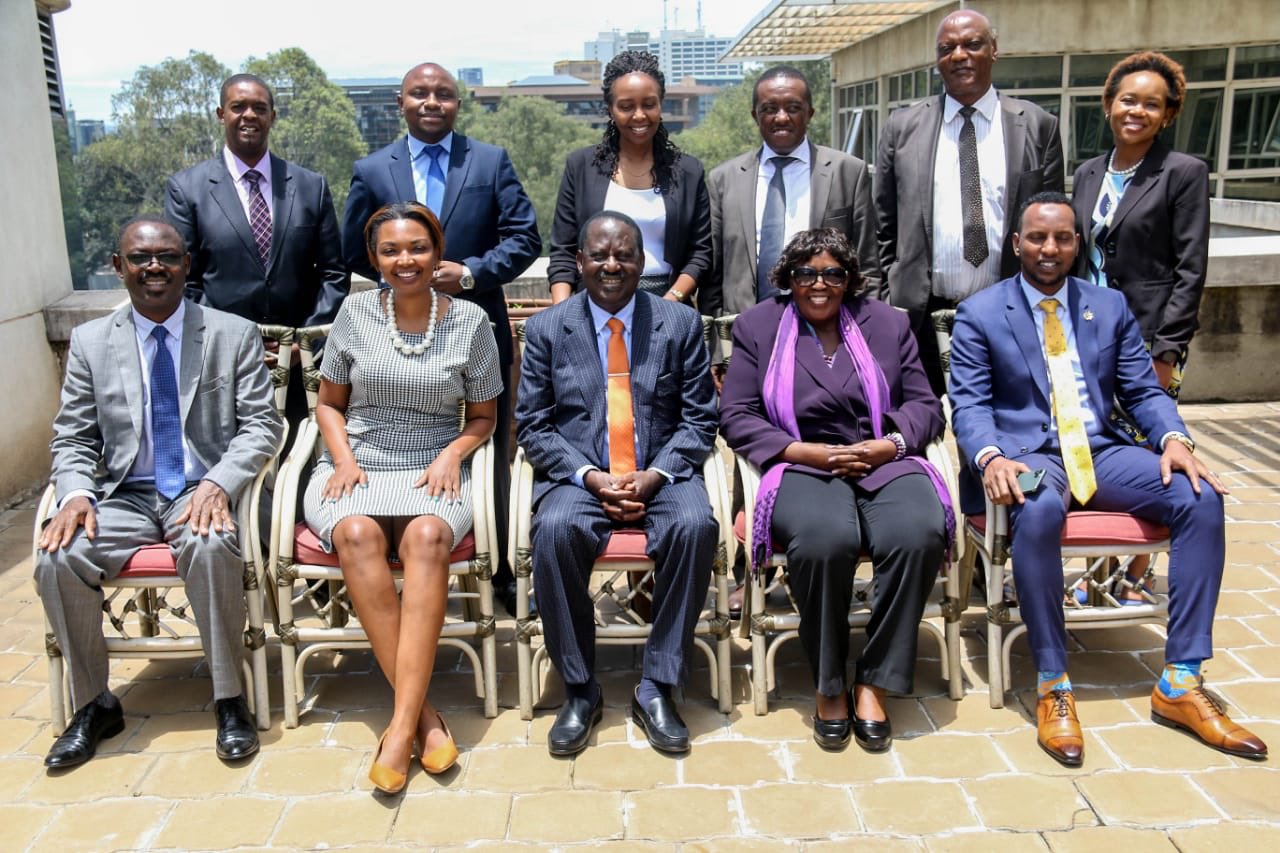 The meeting has since elicited various suspicions as it closely follows the handover of Nairobi leadership to the government which is currently spearheading the Building Bridges Initiative(BBI) vigorously.

Hosted @NairobiWater’s board of directors for a meeting at Capitol Hill Square. pic.twitter.com/reCgxspSPE

The handshake that gave birth to the BBI train is currently being viewed as a tool to clean graft linked leaders. Many have thus speculated that the Nairobi Water company is being sanitized by Raila.

Hope it’s not related to such 👇 pic.twitter.com/o760xPmPY0

Presumably a huge scandal in that institution that needs Rao’s mwosho mmoja ..”-Magwaya. 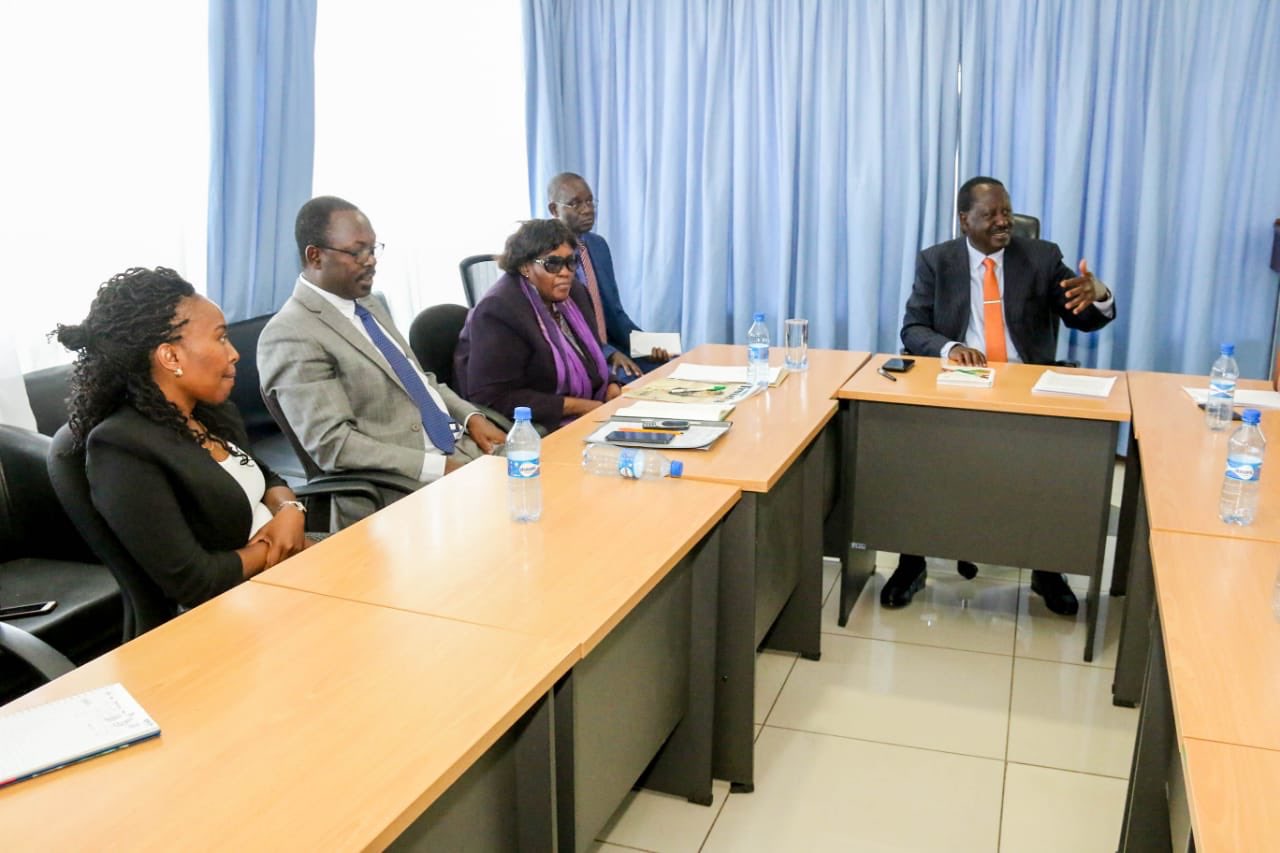 “Lets wait for a mega scandal,we know they are taking precaution .”-george gacheru.

Sonko on March 4th March 2020 appeared on Jeff Koinange Live show to give the direction of the county affairs and his role after the state took over.

Thank you for watching. As explained the handover of some functions to the National Government is only aimed at enhancing service delivery to Nairobi residents, as I battle in court with the allegations against me. #JKLive pic.twitter.com/YxdDMzVQwH

On his relationship with ODM leader Raila Odinga, Sonko said he is backing Raila because of the handshake and the fact that Raila shelved his political beef with President Uhuru for peace.

“I respect Raila Odinga because of the handshake. We are waiting for the final BBI report & fully support the initiative between the President & Raila. I am not seen in “mashinani” for the rallies as I am Nairobi Governor,”

President Uhuru Kenyatta gave embattled Nairobi Governor Mike Sonko a lifeline that could save him from impeachment.

Uhuru hosted Nairobi County leaders at State House, directing Members of the County Assembly not to impeach the governor,