He has made only four appearances for the club this season and was exempted from Joe Mourinho’s Spurs Champions league Squad in January this year.

“We wish Victor well for the future,” the Premier League club said.

He will be coached by former Arsenal striker Theirry Henry who guided the team to their first MLS win of the season last Saturday by beating Revolution 2-1 in their opening match of the season.

Wanyama became a key player for Spurs after arriving from Southampton in June 2016, making 47 appearances in all competitions as Mauricio Pochettino’s side finished second in the Premier League behind Chelsea.

But a knee cartilage injury at the start of the following season, and more knee issues in 2018-19, derailed his Spurs career and limited him to just 24 more starts in all competitions. 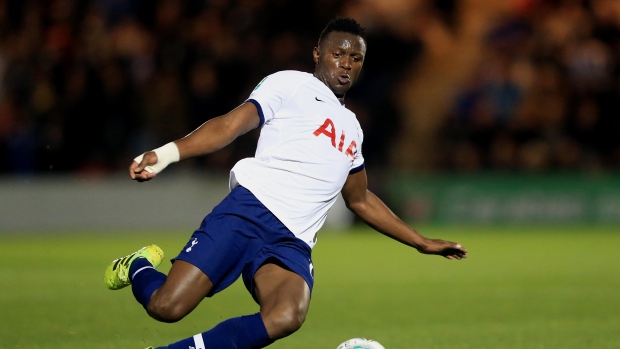 With the arrival of central midfielders Tanguy Ndombele and Giovani Lo Celso, Victor’s opportunities in the Spurs first-team diminished this season but he’ll be hoping to hit the ground running in Major League Soccer.

His lack of playtime was becoming a problem especially when he plays for the national team Harambee Stars. Wanyama looked short of match fitness in his last match for the Stars, a 1-1 draw with Togo at the Moi International Sports Center Kasarani.