Barcelona’s persistence of the pursuit of Neymar Junior appears to be yielding fruit soon.

Barca’s president Josep Bartomeu has been keen to bring the Brazilian back to Nou Camp in a bid to please a section of fans and the club’s captain Lionel Messi.

“I have said it several times, in sporting terms, Neymar is one of the best in the world and I would like him to come back.

“What does he give to the locker room? He was a very happy person, he was always happy.”

And according to reports, Bartomeu’s pursuit has received a huge boost with the French giants ready to sell Neymar at a loss.

PSG paid €222m to meet Neymar’s buyout clause almost three years ago – and they’re now willing to part with him for €170m.

The Spanish giants opted to settle for the star last summer with cash plus some players. But the French side took them for a ride until the window was closed.

However, it was blatant the attitude Neymar had developed could not allow him to work well for the club’s achievement- It is in the record that Neymar, at one point, engaged in a verbal war with PSG president Nasser Al-Khelaifi. 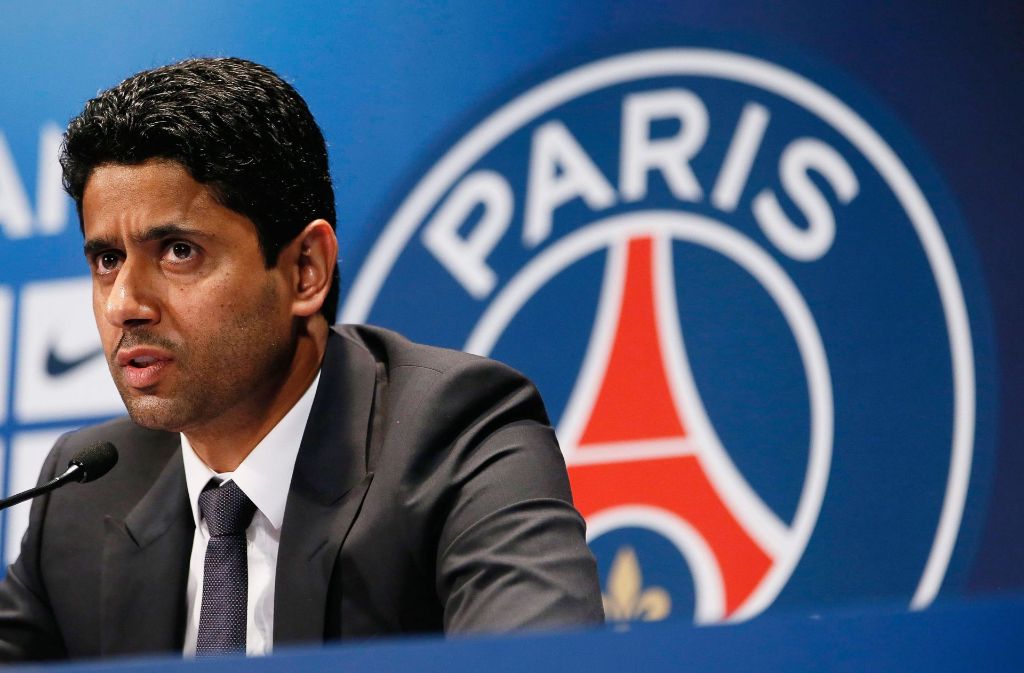 If the aforementioned report is anything to go by, then summer could spell doom for the Les Parisiens as Kylian Mbappe has also been reportedly keen to exit the club.

Barca’s 2-0 defeat by Real Madrid in the last Sunday’s El Clasico exposed the whole mess at Camp Nou, and this could be the chance for Bartomeu to redeem the club’s image.