The Mashemeji derby, pitting eternal rivals Gor Mahia and AFC Leopards is edging closer. The match kicks off at 3 PM this Sunday at the Moi International Sports Center Kasarani.

Ahead of the highly awaited clash, we take a look at some key stats from both teams this season.

AFC Leopards has the best defense in the league. The team has conceded sixteen goals which are the fewest in the league. Gor Mahia is not for behind and comes in second on fewest goals conceded with 17.

Leopards also have the most clean sheets amount all top-flight teams with 12 so far. This has been aided by the arrival of Ugandan shot-stopper Benjamin Ochan who has been instrumental in goal with numerous match-winning saves.

Again, Gor Mahia is second with 11 clean sheets this campaign.

As expected, the defending Champions have scored the most goals in the league with 46 with AFC Leopards further behind with 30 goals so far. Kenneth Muguna is the top scorer at Gor Mahia with 8 strikes while AFC Leopards Elvis Rupia has found the net nine times.

Muguna is the most creative player in the league with 12 assists to his name. He leads the assists table. AFC leopards do not have a single player who has contributed to more than three assists this season. 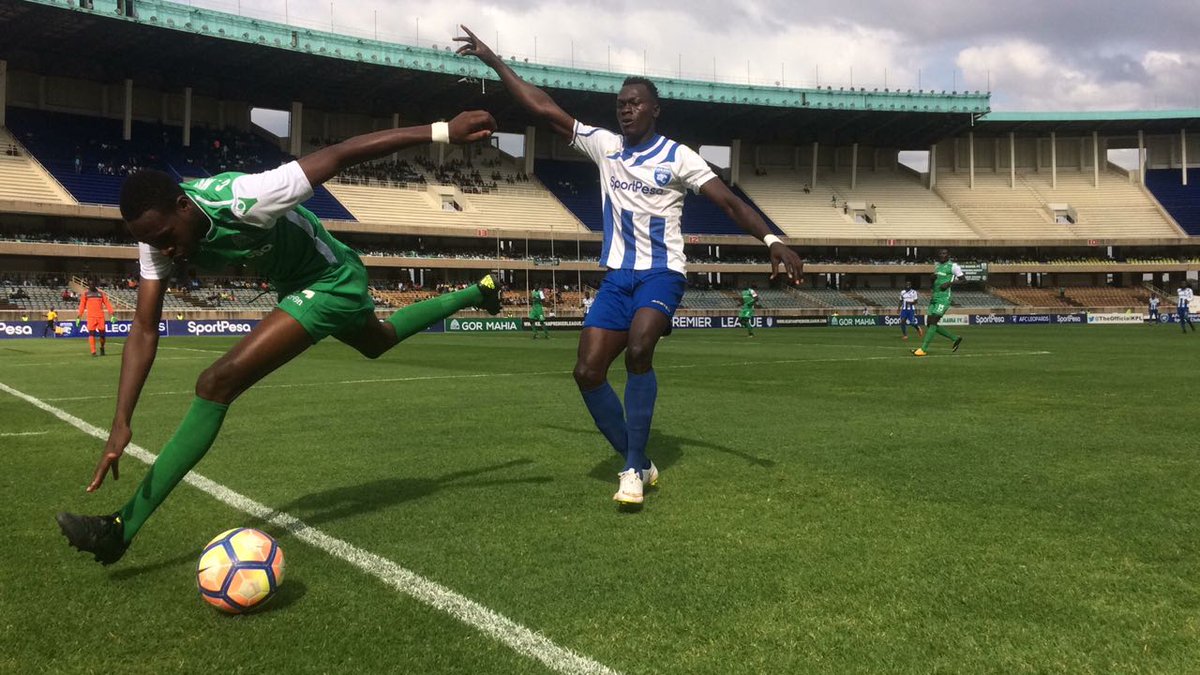 Gor Mahia are the undisputed kings of the derby if recent history is anything to go by. The record Kenyan Champions have not lost to their rivals in the last ten meetings. They have won nine and draw the other.

The last time AFC Leopards beat Gor Mahia was four years ago when a solitary goal was enough to earn the derby day bragging rights in 2016. This will be a record that Ingwe will be desperate to put to bed on Sunday.