High flying Kenya Premier League side Kenya Commercial Bank will take on Bandari FC this Sunday at the Kenyatta Stadium In Machakos. This is expected to be an entertaining encounter as both teams are high on confidence.

Below, we look at players who could make the difference in the match. 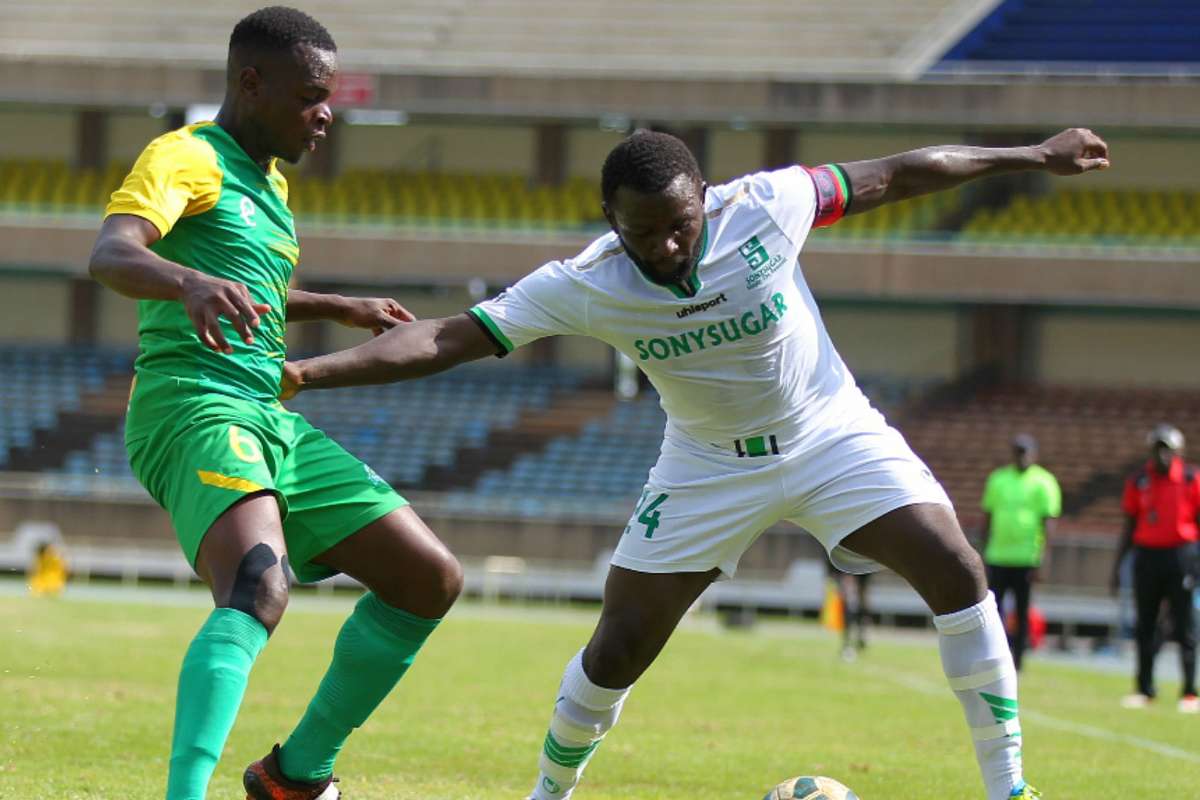 The former Gor Mahia striker is the highest scorer for the Bankers this season and in the race to win the Kenya Premier League Golden Boot award.

Agwanda combines his technical skill with a very physical approach to his game which makes defenders have nightmares while facing him. He is also a throw-in specialist and forces the opposing team to fall back whenever he is throwing the ball near their penalty area.

The danger man for Bandari FC. Wadri is one of the best-attacking midfielders in the country. He can dribble with ease and on both flanks while his goalscoring ability is up there with the best strikers in the league.

Wadri also has a very quality final pass and has been one of the main goal creators for Bandari this season. There are so many ways that he can hut you with.

With KCB set to attack, Hassan could find lots of spaces to run in behind and cause havoc.

A Kenyan International who dominates the midfield both technically and physically. Dennis Odhiambo is an accomplished passer of the ball and has the experience to keep things ticking for an entire football match.

Odhiambo also has great leadership qualities and is one of the Captains for Zedekiah Otienos KCB.