Kenya Premier League moneybags Wazito FC continued with their upturn in form after thrashing Zoo Kericho 4-1 at the Kenyatta Stadium in Machakos.

Stewart Halls side went ahead in the 23rd minute through their left-back Dennis Nganga who blasted a fierce shot past the Zoo custodian. Collins Neto netted the equalizer on the hour mark for the visitors but Paul Kiongera restored Wazitos lead just three minutes later. 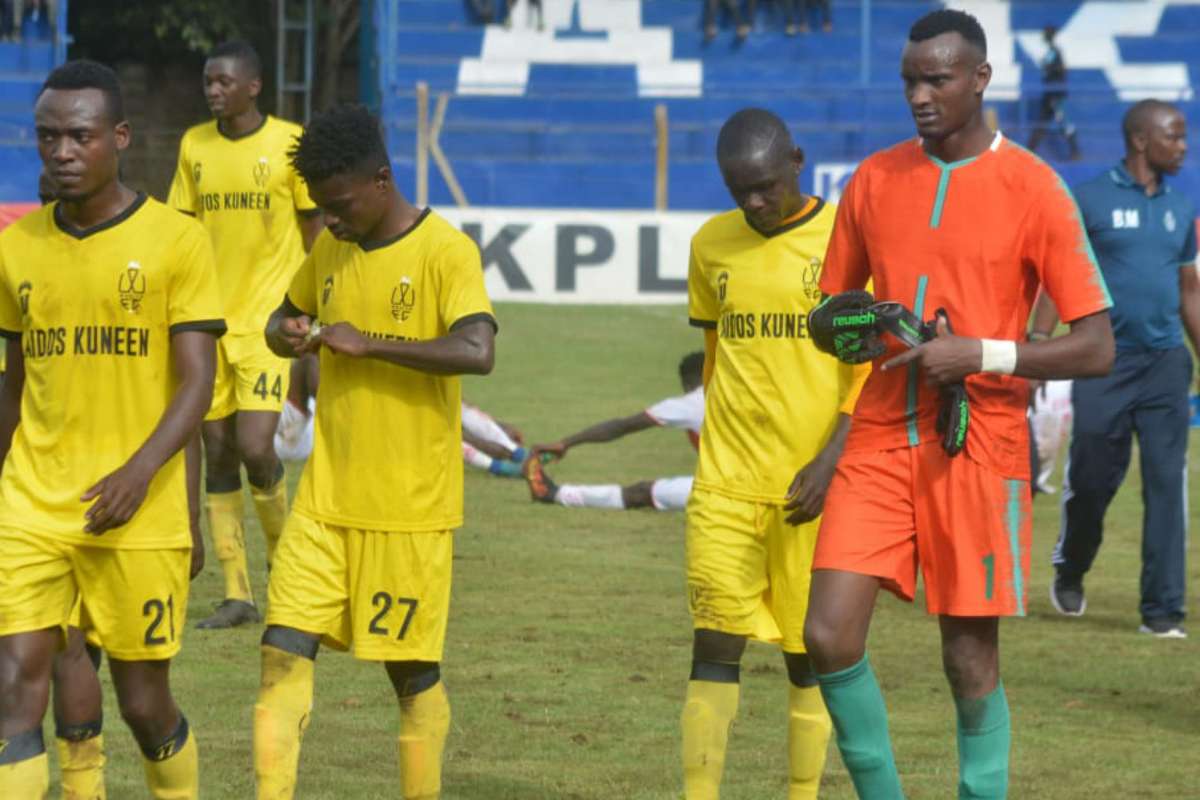 Augustine Otu scored his third goal of the season from a wonderful cross by Whyvonne Isuza a minute before halftime.

Zoo was caged and could not get out f their half in the second period of the match. Wazito seems to have developed some sort of chemistry among them that enables them to dominate matches for longer periods and that was the case in Machakos.

Joe Waithera replaced the impressive Isuza with twenty minutes to go and the midfielder added his coach’s selection headache by netting the fourth for Wazito minutes after coming on.

The win leaves Wazito 13th on the log with 19 points while also extending their unbeaten run to four matches. Zoo meanwhile remains 14th with fifteen points.