Can women without a vagina still have sex? 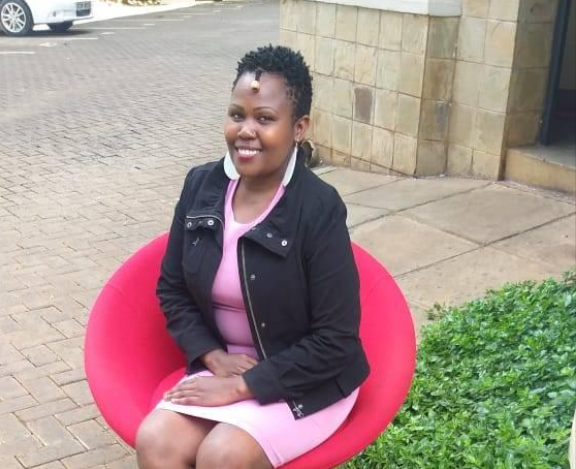 29-year-old Julian Peter says that it very possible and she narrates her experience as a woman who was born without one.

Julian is among the few women born with a rare condition MRKH that is experienced by 1 in 4,000-5,000 women in the general population. She was born without a vagina, uterus and only has one kidney.

Speaking to the media Julian revealed that she knew about the condition when she was 17 after she visited the hospital and several scans revealed her condition. The gorgeous lady also shared that she has never experienced menstruation and is not capable of conceiving since she does not have a uterus.

Narrating her experience, Julian says that some people doubted her when she shared about her condition while others suggested that witchcraft was involved and some even claimed that she lost her uterus after several abortions.

She later went for surgery in Tanzania where her vaginal canal was fixed and she says that she has been okay ever since. According to her, getting such an operation done is so expensive but she was lucky to get a well-wisher who sponsored her treatment.

Julian opened up about her dating life saying that she has always been straightforward with men before they start a relationship. She says that some men did not believe her and others would even leave after learning about her condition.

On whether she can have sex, Julian stated that the operation has now made it possible for her to engage in the activity.

She, however, added that after the operation it is important to wait till one recovers and then prepare psychologically before engaging in sex.

According to Young Women’s health, girls diagnosed with MRKH have vaginal agenesis, which refers to an absent or incomplete vagina.

The uterus is very small or absent and the cervix is also missing. It’s important to understand that young women with this syndrome are genetic females.

They have normal ovaries and will experience puberty without having periods. MRKH is a syndrome that may or may not be associated with renal (missing one kidney), skeletal, and hearing problems.

Create a vagina without surgery, using dilators that expand and stretch her existing vaginal tissue over time, using intermittent pressure. This is a nonsurgical procedure that should be taught by a pediatric-adolescent gynecologist and/or clinical nurse specialist.

Go through a surgical procedure, or “vaginoplasty”, which involves surgery (using a skin graft from another part of her body such as her buttocks) followed by dilation.