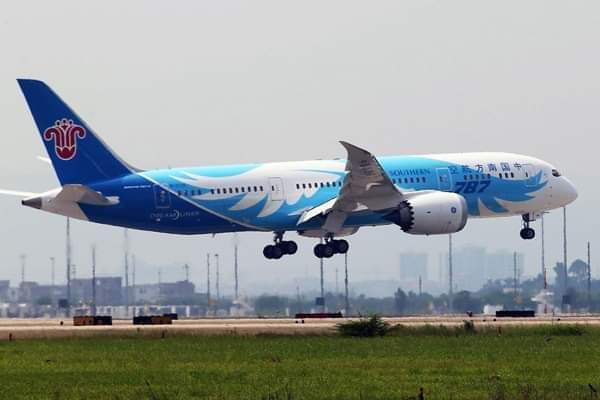 Kenya Airways has suspended its employee Geri Ali after he leaked the video of Chinese people getting into the country amid the coronavirus scare.

In the video, a Southern China Airline with 239 passengers is seen landing at the Jomo Kenyatta International Airport earlier this week. 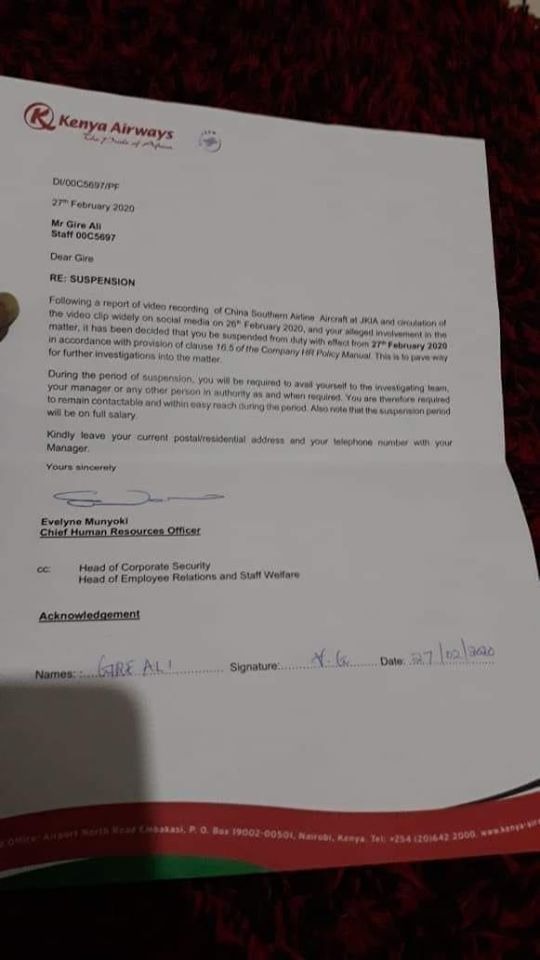 Speaking to a local publishing house, Geri confirmed that he was indeed suspended for what many Kenyans call an act of heroism.

“Yes, it is true, what is trending is true they have suspended me,” said Mr Ali.

Meet the whistleblower who has given Kenyans the awareness of what is going on at the airport. 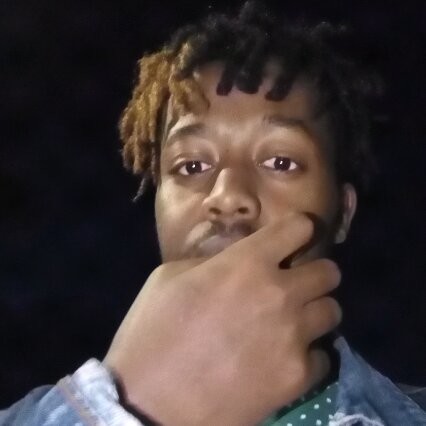 Here is the video the brave whistleblower leaked online that shows the Chinese flight landing at JKIA.