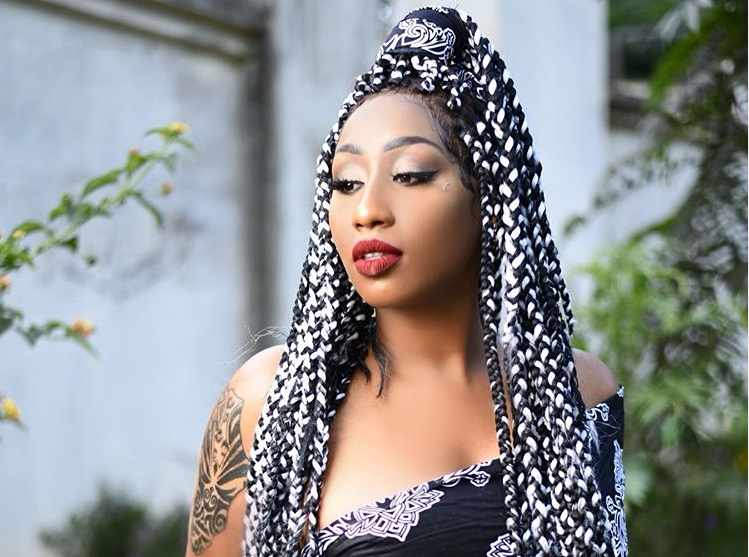 A twitter user has publicly expressed his feelings towards Kenyan Singer Victoria Kimani revealing what he wishes to do with her.

In a tweet, the man identified as I am Liberation stated that he does not care whether Kimani is dating but his desire is to eat her nunu and boobs.

He also accompanied his tweet with sexy photos of the singer which implied that he was admiring her physical outlook.

The man went further to give options and conditions under which he would like to perform his wish. According to him,  given a chance by the singer, he would fulfill his desires without expecting anything in return, out of love and is even ready to pay for his dream to come true.

“Ion Gf If @VICTORIA_KIMANI Got a Man Or Not I Just Wanna Eat Her Kpuna and suck her Bobby For Free, For Love Or I Buy. Check Her Bio For Sexy Baby Link” he wrote

Kimani seemed shocked by the man’s plea and responded by calling upon the blood of Jesus. Her response triggered mixed reactions from fans who asked her to give the man a chance while others seemed shocked by his wish.

Other users criticized the singer for publicizing sensual photos that tempt men to thirst over her. 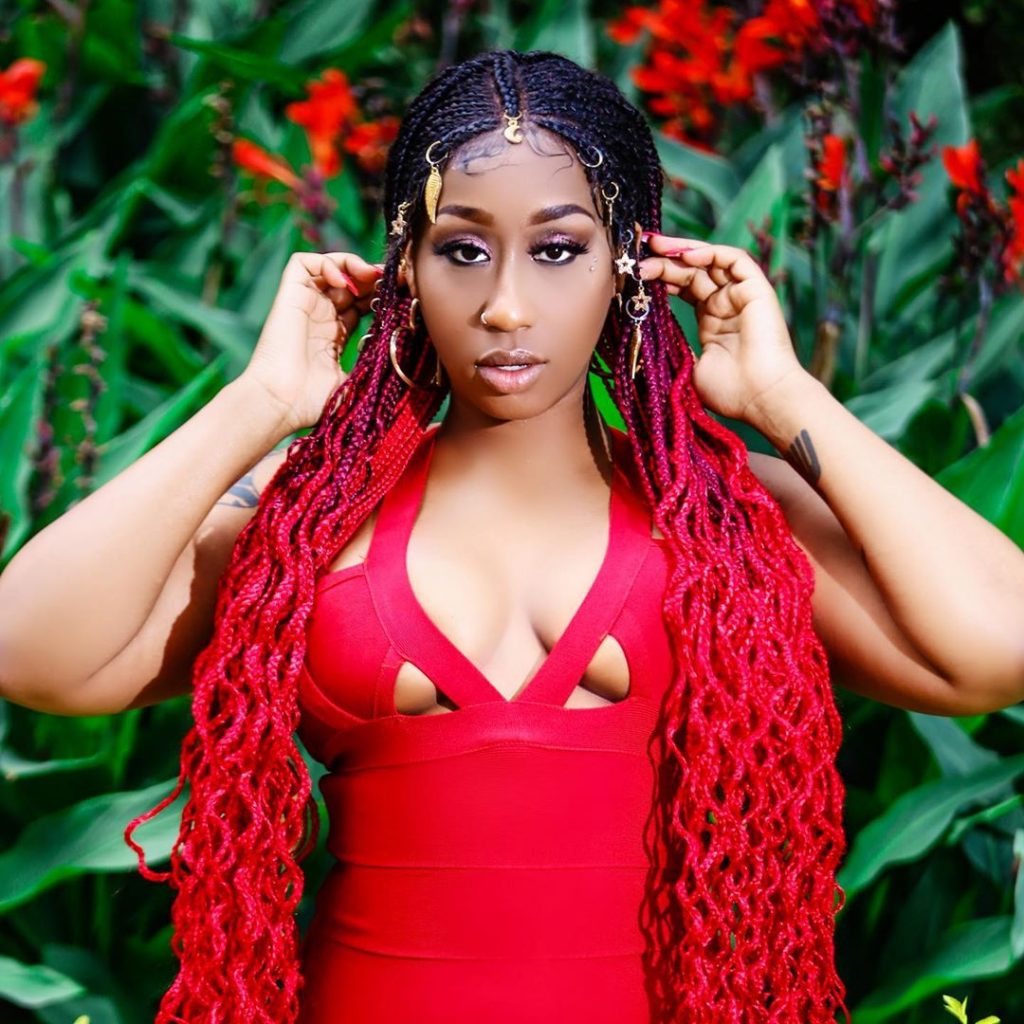 Lynda Ekpendu@posh_doll There’s no blood of Jesus in this,u made yourself a sex symbol if it’s same Jesus I serve I know he loves you,but you put out images that leave little to imagination and you are a reason why people sin,that’s not on you tho,they can keep wanking to your pics Jesus loves them too

North za Parrot@FidexPara The guy’s ur big fan,…… Do something about it before u loose him sister.

PRINCE F KUMASI@DeonAfrifaHe said it buh can’t have it, So chill.