The English FA on Wednesday announced plans to introduce an English Premier League hall of fame. The first two inductees will be announced on the 19th of March.

Below, we look at three former Premier League stars who could be in the run in to be the first inductees into the Hall Of fame. 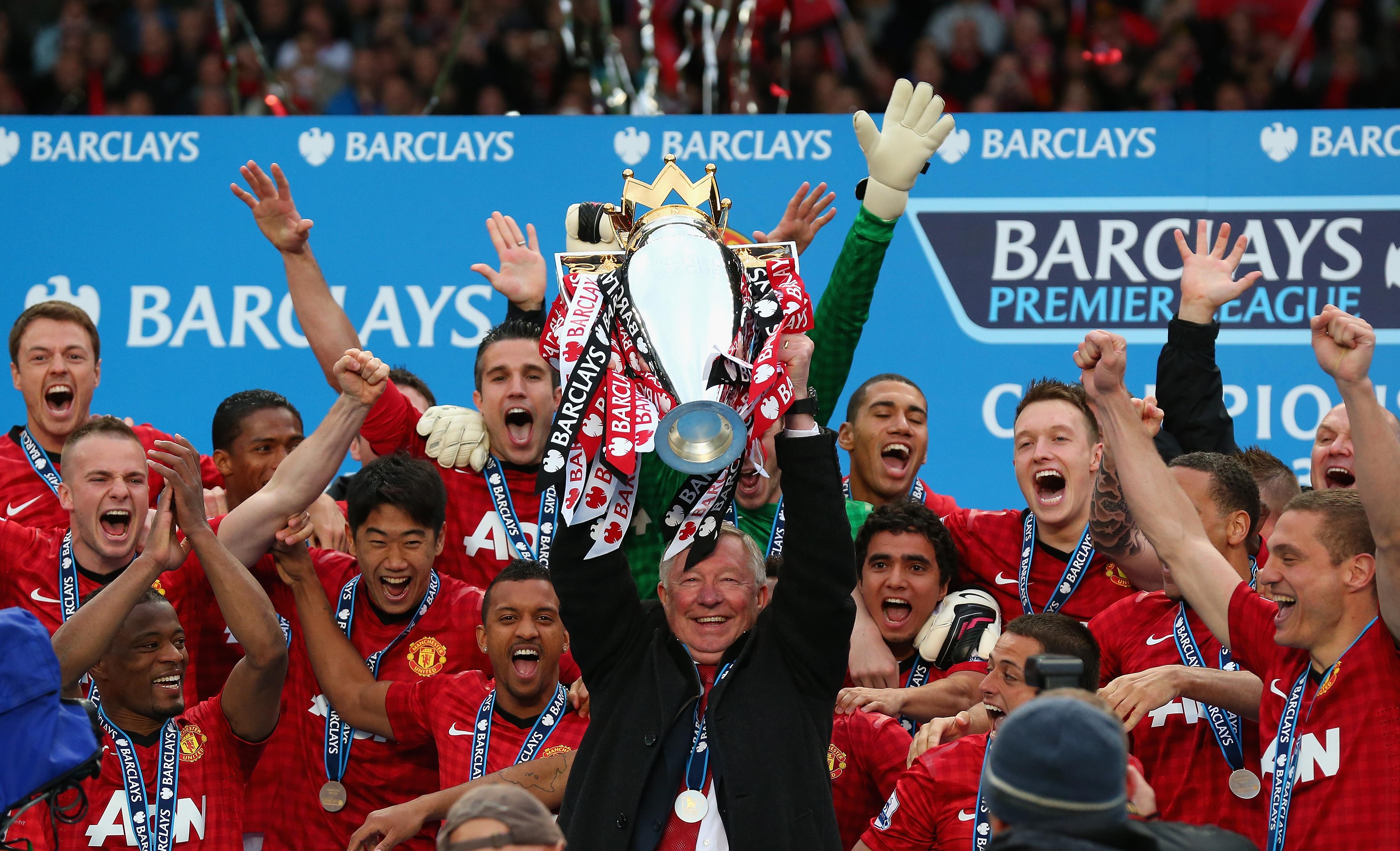 The most successful manager in the English Premier League era with 13 league titles for Manchester United. Sir Alex Ferguson is the ultimate PremierLeague legend and his success will take a long time before anyone can surpass it.

He retired in 2013 and went out with yet another Premier League winners medal. The Scottish manager is a Premier League great and will surely be among the first inductees.

Giggs was the leader of the side that became the first-ever English team to win the treble. Like his former manager, Ryan Giggs deserves a place in the EPL hall Of Fame.

The former Newcastle striker is the highest ever scorer in the Premier League with 260 goals to his name. Shearer also won the league title with Blackburn Rovers in 1995 where he played a starring role.

Shearer scored 11 Premier league hattricks and despite not winning multiple titles, his success in the league on a personal level is unrivaled.