The Kenya Premier League will be in action this weekend with all teams set to be in action. Gor Mahia continues to lead the table with 48 points but Kakamega Homeboyz is close in pursuit of the top spot just 4 points behind. Tusker is a distant third with 42 points but the brewers have a game in hand.

Here are the main talking points ahead of matchday 22 in the Kenyan Premier League.

Wazito FC is enjoying some sort of a mini resurgence. The moneybags ended a seven-match losing streak last month and they have nt looked back since. 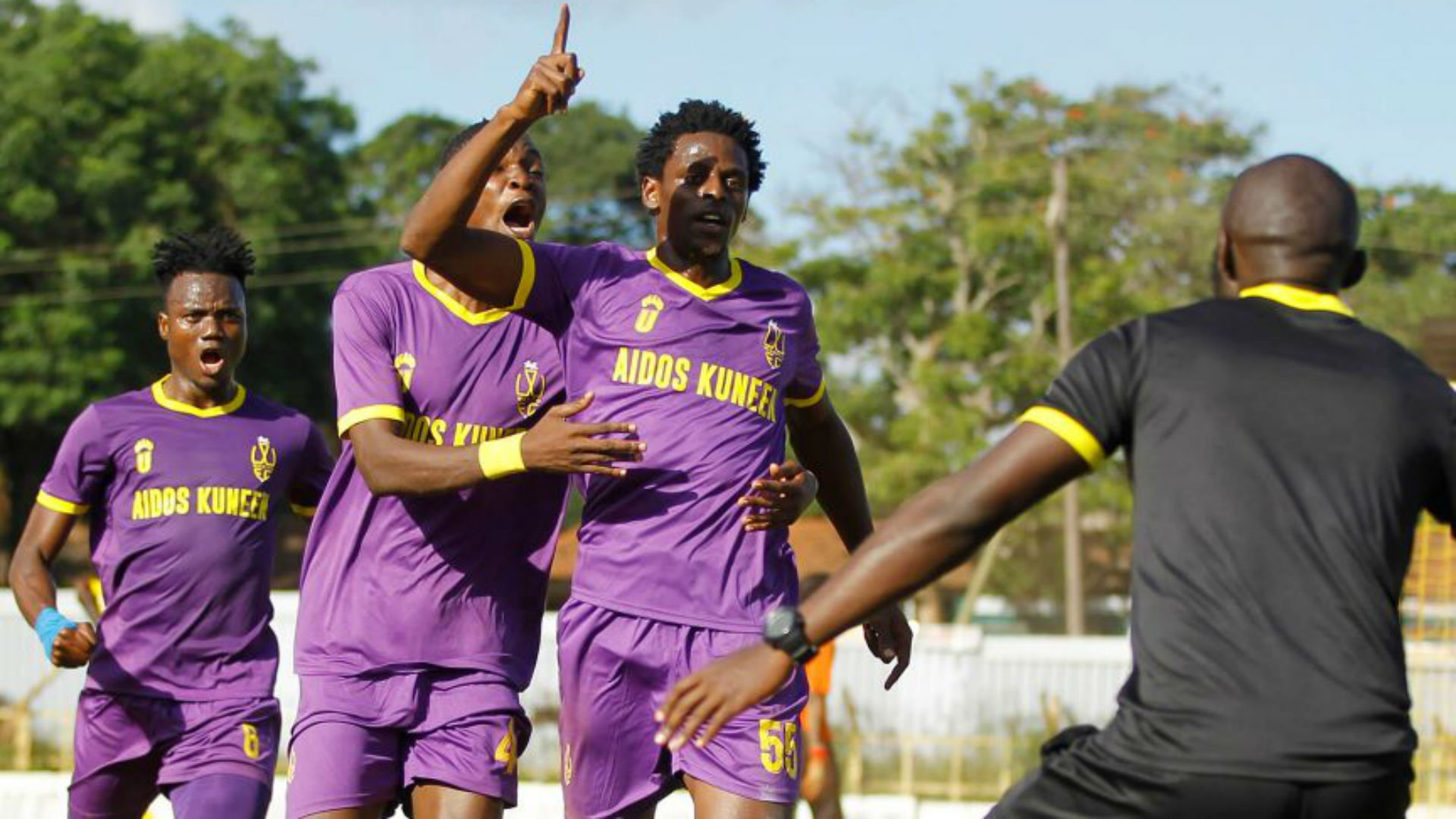 Stewart Hall’s side is unbeaten in their last three including a valuable 1-1 draw away to Tusker. They face a Zoo Kericho side that is very good in attack and scored twice against the Champions last weekend.

Leopards Silently Warming up For The Mashemeji Derby

AFC Leopards is one of the most inform teams in the Kenyan football scene at the moment. Ingwe has won seven of their last nine fixtures with the last one being a hard-fought 2-1 victory over Sofapaka.

Leopards face Gor Mahia in two weeks’ time and will want to carry their positive momentum into the biggest club match in the country. First up as they gear towards the highly awaited fixture is struggling Chemelil Sugar.

Two of the best-attacking outfits in the country faceoff at the Kenyatta Stadium in Machakos. KCB has only failed to score in three of their last ten matches while Bandari United has found the net in each of their last four matches.

Bandari is unbeaten in four while KCB has lost twice in their last 12 matches. This will be two in-form teams and high on confidence which could result in a Kenya Premier League classic.