Sonko’s handing over of the Nairobi County mantle has been described by legal experts as an intimidation of the constitution of Kenya.

But it is through this intimidation of the laws of the land some officials have seen the light after dark tunnels at Nairobi County’s city hall.

Two days after his surrender, a number of Sonko’s County Executive Committee Members (CECs) have opened up on what it meant to work under him. 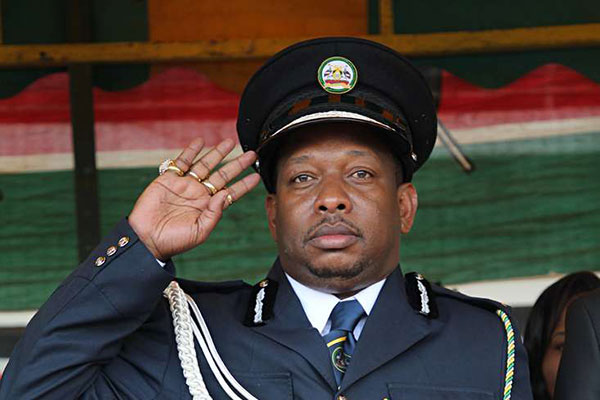 According to CEC’s who have seemed anonymity, they worked under fear threats and intimidation from the county boss.

Under Sonko’s Tower of Babel independence, creativity, professionalism and intelligent reasoning was nowhere to be heard or seen.

The governor is said to have been running the county in his own way and anyone who came with contradictory ideas was sacked and later on named as a cartel.

In an interview with People Daily Newspaper, one CEC who is still in office said that he survives on painkillers to ease the impact of the aggression from his boss. 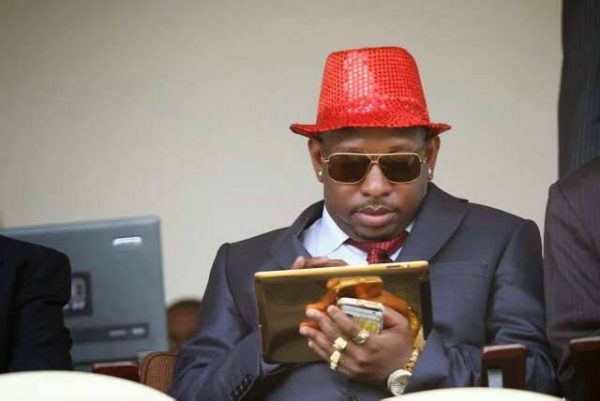 In several occasions, Sonko has publicly shamed people whom he refers to as cartels swindling his government.

In his administration, Sonko fell out with a number of Cabinet members, worse of all his deputy Polycarp Igathe.

During their fallout, Igathe described Sonko as unruly and one who seeks dominance instead of working in unison.

Here are secret recordings that Sonko has leaked;