Solskjaer took over United in December 2018 from embattled Jose Mourinho who was sacked for a series of poor results.

Under the Norwegian manager, the Red Devils are fifth on the log, have reached the knockout stage of the Europa League and are in the fifth round of the FA Cup.

The president of Inter Miami CF believes Solskjaer will get the backing of the club’s supporters because of his achievement and for replicating Ferguson’s philosophy of not condemning players publicly.

“I think he’s doing a good job,” Beckham told Sky Sports. “The fact that he’s stepped in and stepped up, and that he continues to be positive about players, he’s got that from the boss. He would never criticise a player from his club and Ole has been exactly the same.

“He’s still learning but he will protect his players and protect Manchester United.

“All of the fans will be behind him because he’s a great person and because of what he’s done for Manchester United over the years.”

Beckham, who was speaking to Sky Sports as part of the launch of the Major League Soccer franchise, Inter Miami, confirmed he remains a committed Manchester United fan.

Beckham reckons that United must have struggled to continue winning trophies in the wake of Ferguson’s retirement and departure of key players. 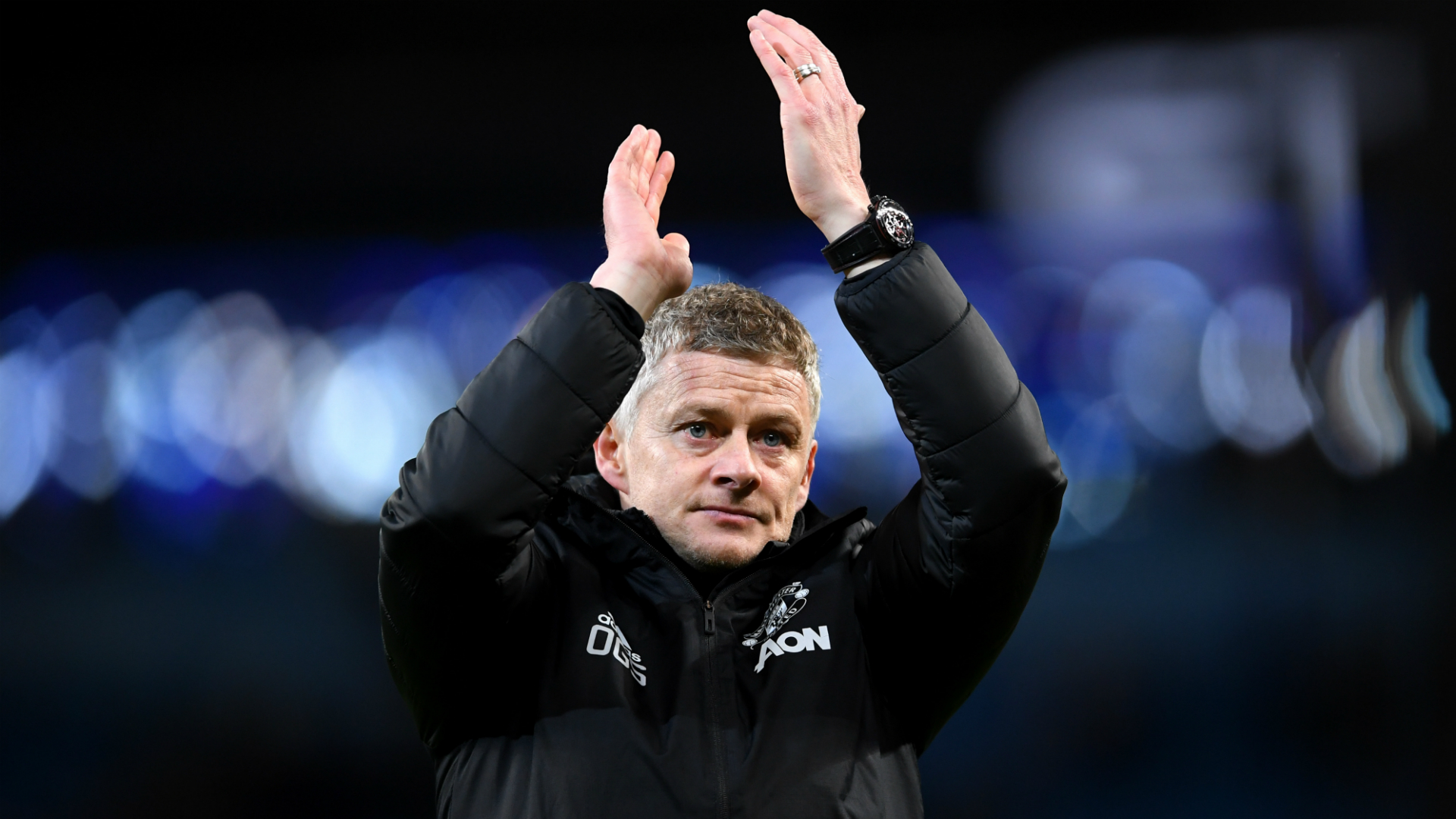 “I think when you’re a club as big as Manchester United and you’ve had the amount of success that we had, there was always going to be a period where other clubs have some success,” he said.

“You had David Gill working at the club too and the players stopped playing, Giggsy (Ryan Giggs), Scholesy (Paul Scholes) and the Nevs (Gary and Phil Neville), they all stopped playing so there was always going to be a period when they weren’t as successful.

“Is it hard to watch them now? No because I’m a real Manchester United fan and whatever the situation, I love watching them play. But let’s hope it doesn’t last for too much longer that we go without trophies because we are one of the biggest clubs in the world and not many clubs have that tradition.”