Arsenal boss Mikel Arteta has singled out the main reason why the Gunners captain Pierre-Emerick Aubameyang have not been able to win the Player of The Year Award at the club.

Recently, Sky Sports pundit Gary Nevile stated that Aubameyang has developed himself to be a Premier League great over his two years at Emirates. 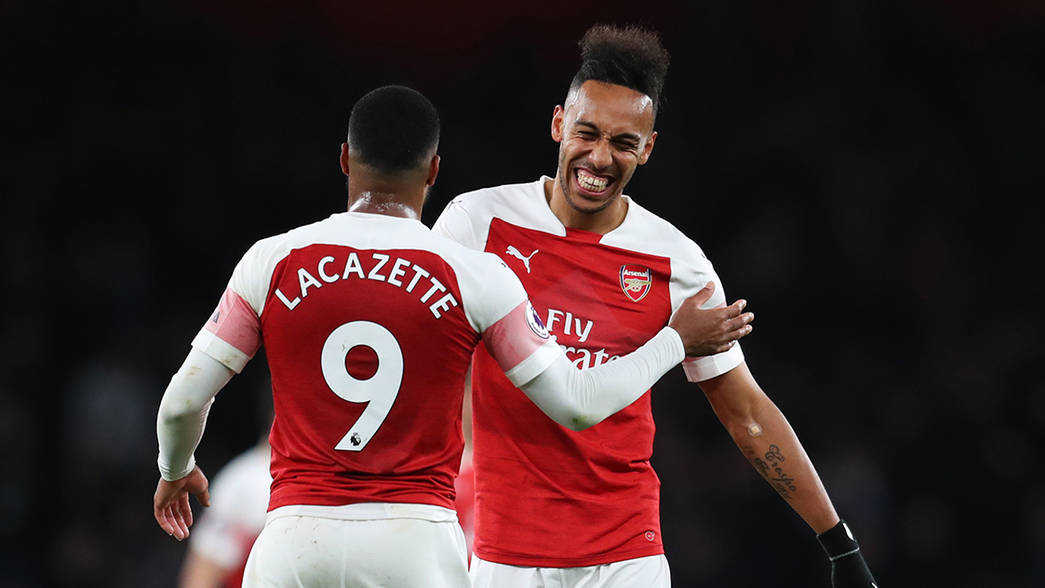 An impressive top-flight record of 49 goals in 74 appearances also led the Sky Sports pundit to say: “We don’t talk of him as a Premier League great but I think we have to.

“I think this lad has been absolutely sensational and should be given the credit he deserves.”

And speaking ahead of Arsenal’s Europa League home match against Olympiacos on Thursday, Arteta appeared to concur with Neville’s comment, claiming the Gabon international would be named Player of the Year if he won the league.

“You need both. You need individual performance and you need the collective side of your team as well to support that.

“That is where we have to make a step forward to try to convince these top players to want to stay at our club and be successful and be happy.”

Arteta also claimed that Aubameyang does not need silverware to cement his place as a Premier League great.

“There are a lot of good examples of players that do phenomenally.

“But unfortunately there are a lot of top teams in this country and only one wins the league. So you can’t have everything in life.”

“Wow After That, i [sic] can also say Aubameyang is a premier League Great,” he joked, “just kidding but thanks appreciate that.”

Arsenal are currently on contract extension talks with the 30-year-old star, whose contract is set to expire in June 2021 at Emirates.