In the 2007 Post Election Violence, Rift Valley was the most affected region with Kenyans killing each other in Naivasha, Nakuru and some parts of Eldoret.

It will be more than 15 years since that dark time in the history of our country when Kenyans go to the ballot in 2022. Apart from the victims of violence, most people have forgotten what really happened. Only the families of those who were burned in a church at Kiambaa in Eldoret bear the pain.

A story is told of a man who was forcibly circumcised and his hand chopped off in the outskirts of Nakuru. Forgive and move on, he was told.

Unfortunately, it is 2020 and politicians have started taking Rift Valley to the same route as it was in 2007. According to the census results released last week, the Rift has more than 15 million Kenyans from different ethnic communities.

It is therefore wrong for leaders like Narok Senator Ledama Ole Kina to claim that some communities should not vie for elective seats in certain areas. In Uasin Gishu, a section of leaders have declared that ODM leader Raila Odinga is not welcome in the region.

We have to stop these politicians now before they lead us to war.

They told the media in Eldoret on Monday that those supporting BBI were spreading hate and listing some communities instead of uniting Kenyans.

Kapseret MP Oscar Sudi and his Soy counterpart Caleb Kositany said they will not allow the BBI forums under the leadership of ODM leader Raila Odinga in any part of the county. 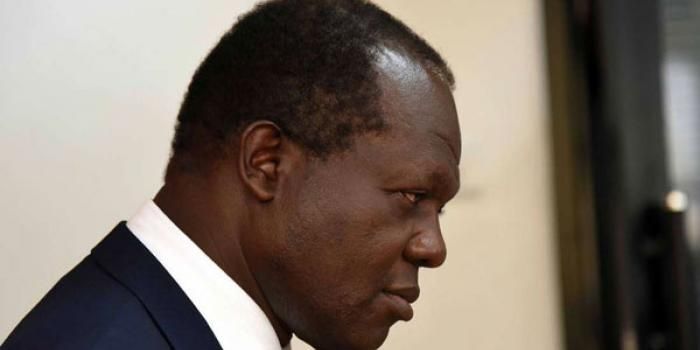 Cabinet Secretary Raphael Tuju, who was flown to the UK for treatment on February 20, following a road accident on Wednesday, February 12, lost control over his firm’s accounts, Dari Limited, in a bid to stop the recovery of a Ksh1.5 billion debt he owes the East African Development Bank (EADB).

A report by The Standard on Tuesday, February 25, stated that Dari’s accounts were frozen over the loan paralysing activities at Tuju’s firm.

No Miniskirts in Embu County Assembly

Embu Speaker Josiah Thiriku has prohibited miniskirts, tight leggings and any clad that can be considered indecent at the Assembly.

Mr Thiriku directed that Members of County Assembly would only be allowed to conduct legislative business if dressed appropriately.