The Kenya Premier League matchday 21 took center stage over the weekend with all teams in action.

Below is the recap from the action.

Paul Kiongera struck late to salvage a point for Wazito against Tusker at the Ruaraka Stadium. The result means the moneybags are unbeaten in their last three league outings, something that seemed far-fetched just a few weeks ago. 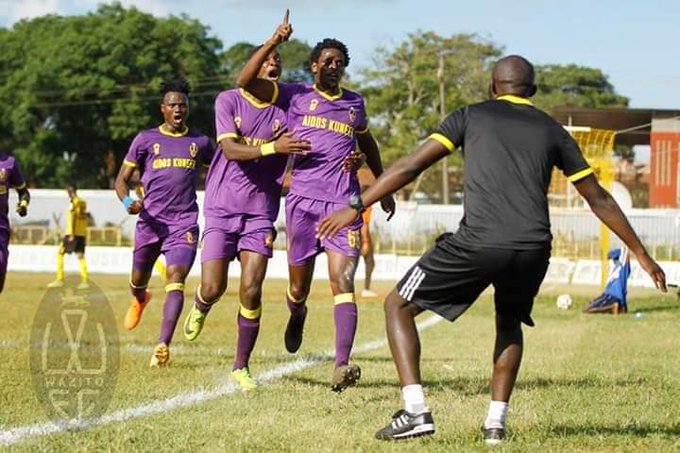 Wazito are now climbing further from the relegation zone which is what their season has been reduced to. For Tusker, the draw has all but crushed their title ambitions this season. 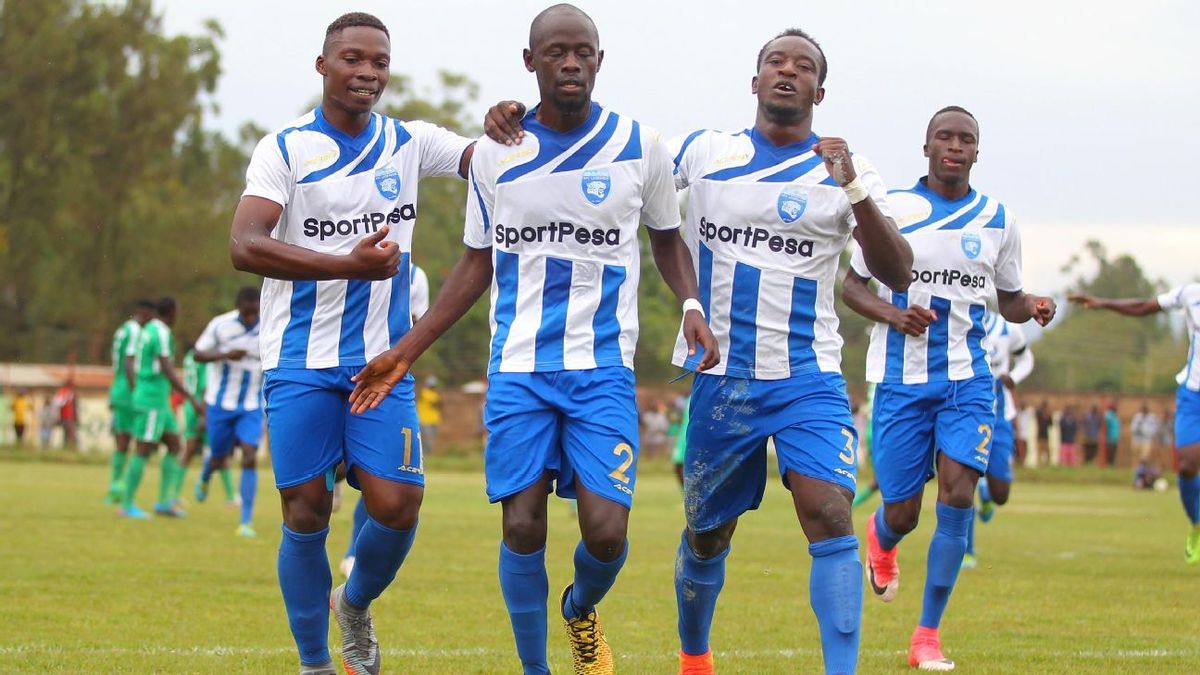 AFC Leopards beat Sofapaka 2-1 to make it seven wins from their last nine matches. Sofapaka had beaten the defending Champions a week earlier so it was not an easy ride for Leopards who lost their best player and top scorer in January.

Leopards are now sixth on the log with 37 points, 11 points behind leaders Gor Mahia. 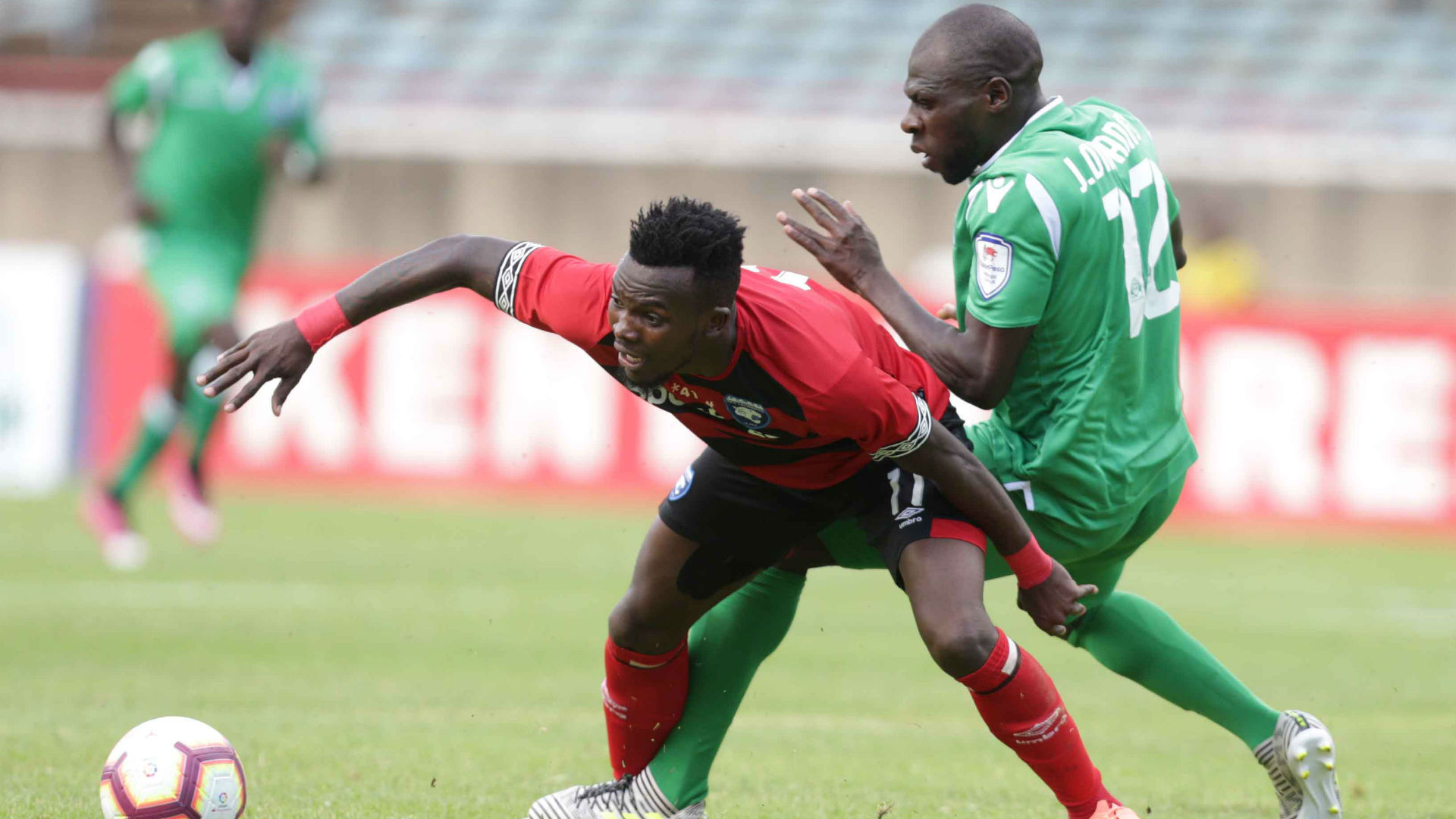 Gor Mahia needed a last-minute goal to see off Zoo Kericho 3-2 at the Kericho Green Stadium. One of the main memories from the match has to be the shockingly poor defending from the defending Champions.

Gor Mahia has enough firepower upfront but the team will need to be solid at the back or risk losing their lead at the top of the table.

KCB Back To Winning Ways

After two consecutive losses, KCB went back to winning ways with a 3-1 thrashing of Posta Rangers. Enock Agwanda helped himself to a brace for Zedekiah Otieno’s impressive charges who could still mount a title challenge this season.

There is more to come from the bankers based on their performances and the talents at their disposal.