Real Madrid have confirmed that star man Eden Hazard has fractured his ankle and faces another lengthy spell on the sidelines.

The Belgian midfielder hobbled off during Real Madrid’s 1-0 defeat to Levante on Saturday night. The injury was his third of the season. 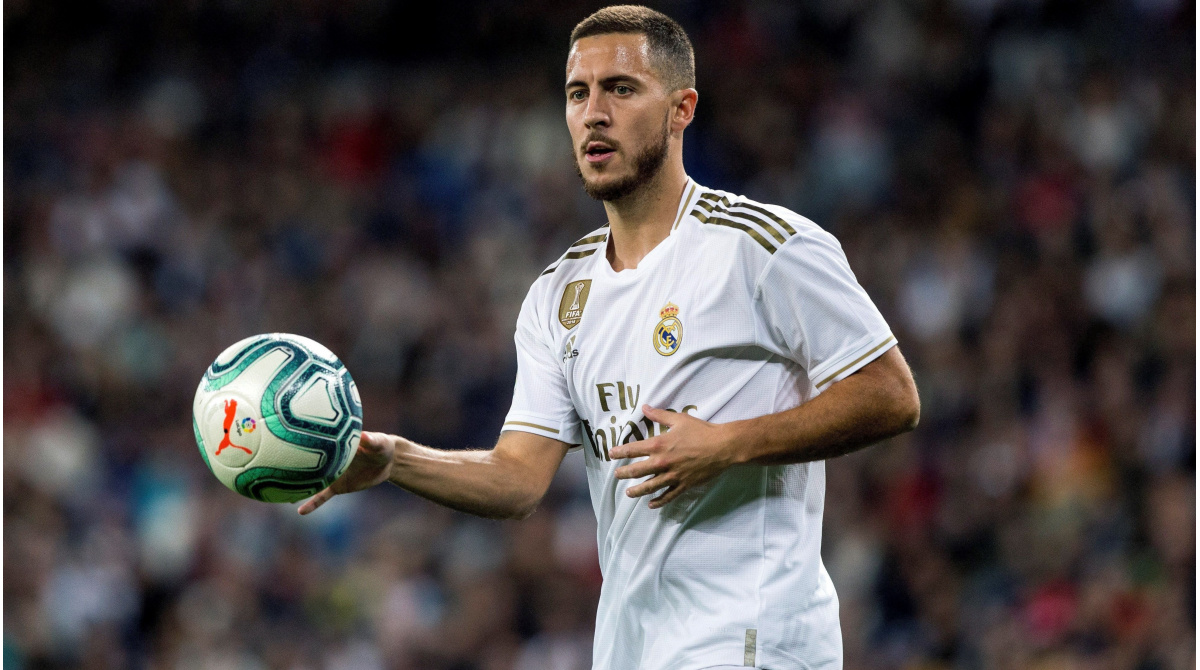 He returned to action a fortnight ago and the latest injury is not only a blow to the player but also his side, who have two important matches ((UCL game against Man City and El Classico against Barcelona) in the next one week.

Real Madrid has issued a statement confirming the 29-year old has a fracture and that they will continue to monitor his progress.

“Following tests, Hazard has been diagnosed with a fracture to his right distal fibula. His recovery will continue to be assessed, “read Real Madrid’s statement. 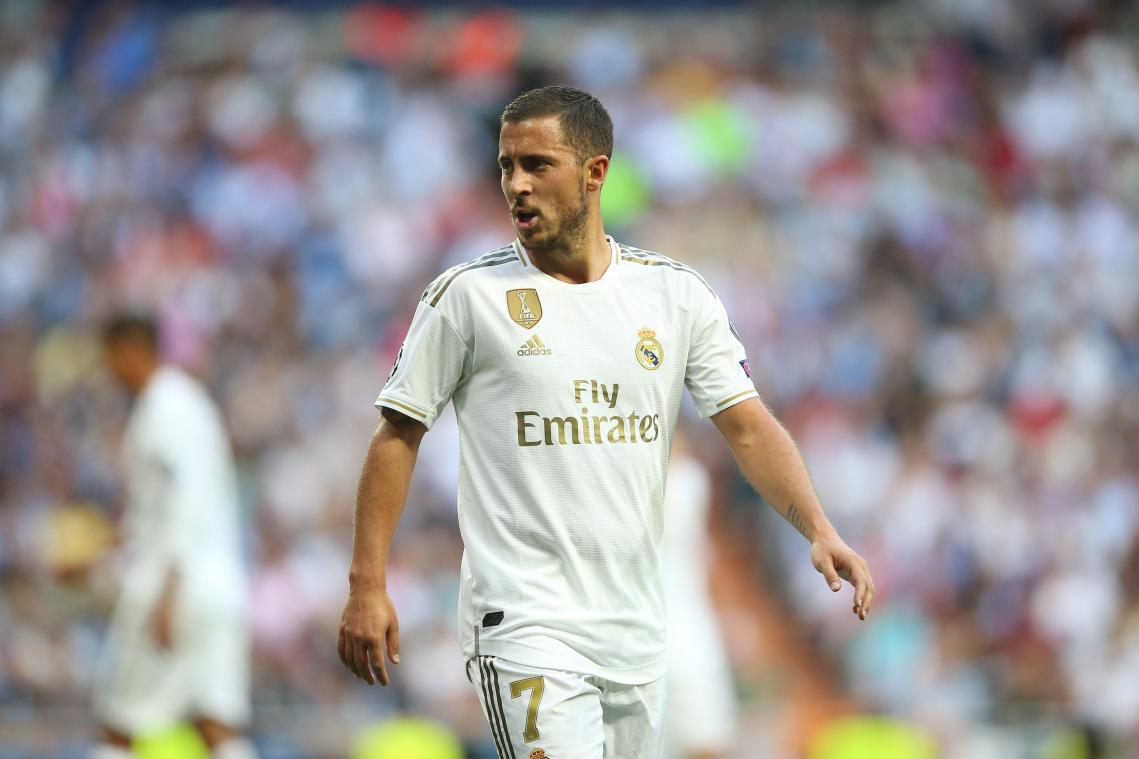 Hazard joined Real Madrid in the summer from Chelsea but his debut was delayed by an injury he picked in pre-season. A few matches into his Madrid career, he picked an injury that sidelined him for a couple of months before returning to action recently.

With his latest injury setback, he joins Marco Asensio on the sidelines. The Spanish international has not featured for the club this season after rupturing his ACL during pre-season.