Elizabeth Amoaa describes herself as a special lady and this is a title that she embraced after she was diagnosed with having two vaginas, two wombs, and two cervixes.

Science terms this condition as Uterine didelphys; which is a malformation where the uterus appears as a paired organ in cases where the embryogenetic fusion of the ducts failed to occur. This can result in a double uterus with two separate cervices and sometimes a double vagina.

After her diagnosis, Amoaa says that she had never heard of such a condition and the doctor had to explain it all to her.

The 36-year-old was born different and from the age of 6, she tells of her journey of being in and out of the hospital without any solution to her recurring health problems.

While growing up, she complained of tummy aches and also suffered from recurrent vaginal thrust, lower back pains and irregular menstrual periods. She was later diagnosed with uterine fibroids, and according to her doctor, this condition would make it difficult for her to get a child.

Amoaa was then able to conceive months after her fibroids diagnosis and as she explains, her pregnancy journey was not a bed of roses.

“I had a tough pregnancy. I was always tired and I bled throughout. Sometimes they would detect the fetal heartbeat, while at other times they could not.

“They suspected ectopic pregnancy. When I think about it today, it’s like they were scanning the ‘wrong’ womb because sometimes the scan missed the baby.” she stated

Amoaa describes the birth of her child as a miracle and although she went through postpartum depression and suffered a miscarriage in her second pregnancy she is happy that she is blessed with a daughter.

Ever since her diagnosis, Amoaa decided to create awareness about the condition so that other women may be encouraged to seek proper medical care.

With her story being on the trends recently, Amoaa revealed that she has been getting weird relationship requests from people. 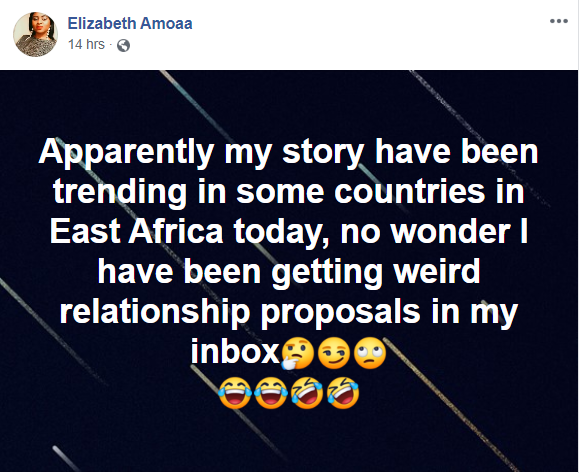 Here are some of her photos 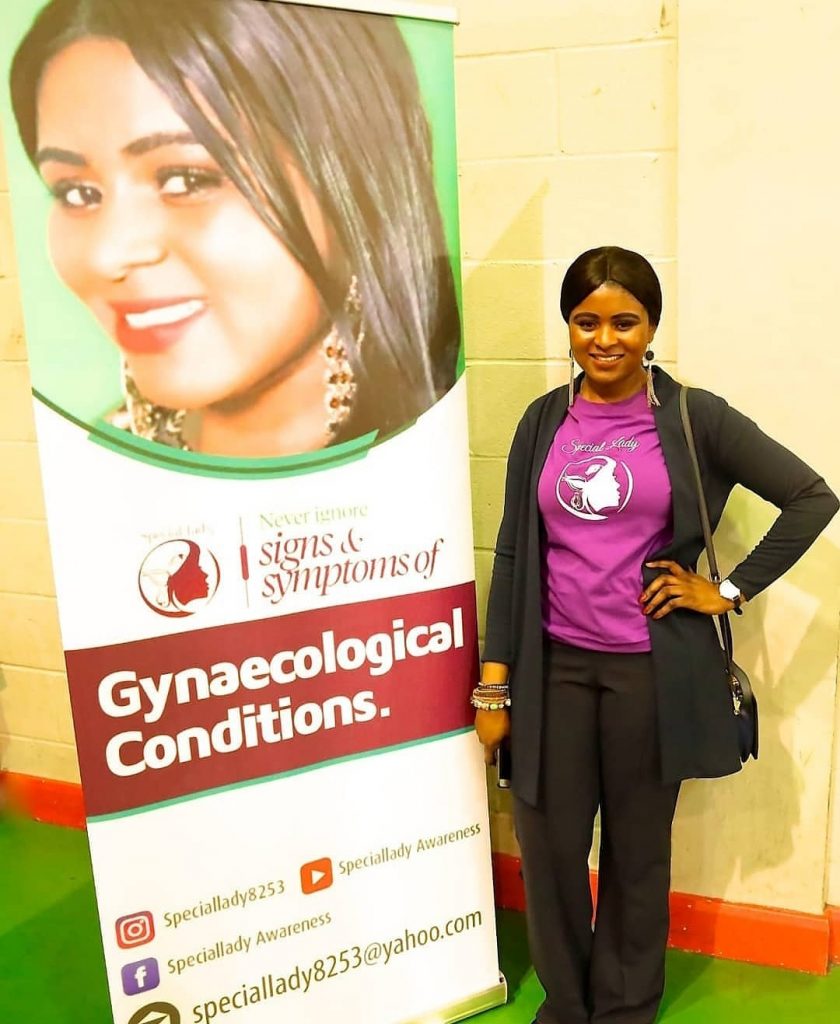