Imagine dying in a hospital? Ok, very many people die in hospitals but imagine being killed in a hospital with your only mistake being that you tried to save a life.

A family in Kayole is yet to come to terms with the death of their loved one who was executed by a police officer at the Mama Lucy Hospital on Tuesday.

Daniel Mburu, a 27-year old boda boda rider had rushed a child who had drowned to the hospital’s emergency unit when he was allegedly confronted by rogue guards who demanded that he pays a Ksh 50 bribe for entering the facility with his motorbike.

When he refused to pay, the guards allegedly arrested him and called the police who were at the facility. One of the officers cocked his AK47 rifle and shot him through the chest killing him instantly.

Unfortunately, this is not the first time that we are hearing stories of police officers killing civilians. Last month, an officer fatally shot a man in Nairobi’s Majengo slums.

A 17-year-old boy was shot and killed by a police officer during the Kasarani demonstrations on January 14.

Kenyans fear police officers more than criminals. How many Kenyans have to die before authorities take action on rogue officers? 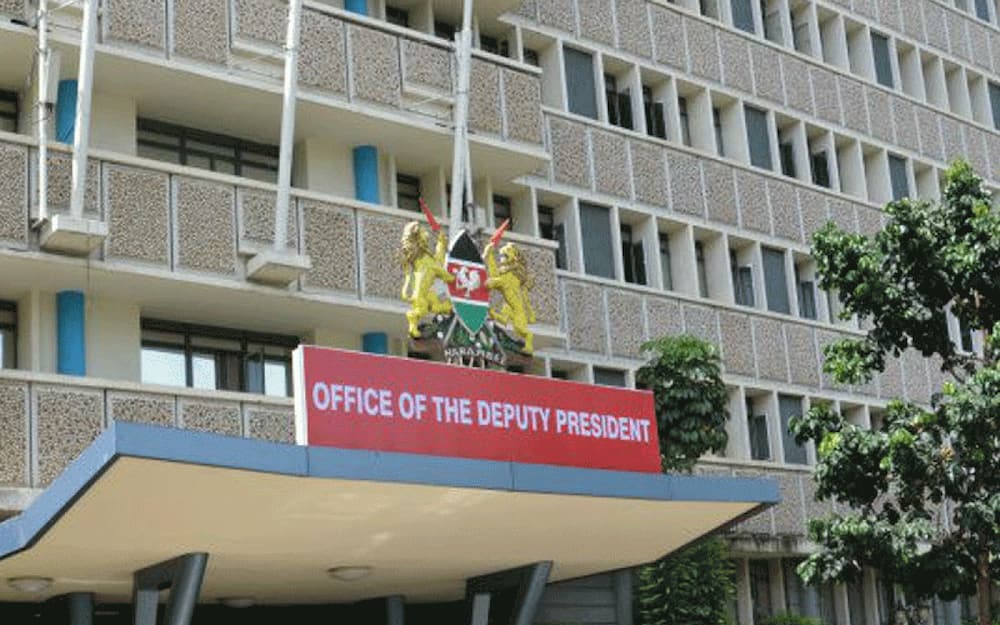 Embattled Deputy President William Ruto has summoned his Harambee House Annex staff to a crisis meeting at his Karen residence as pressure mounts on him to resign over the Ksh39.5 billion scandal.

The meeting comes at a time when detectives combed his office for the second day running in a bid to fish out evidence related to the multi-billion scam. 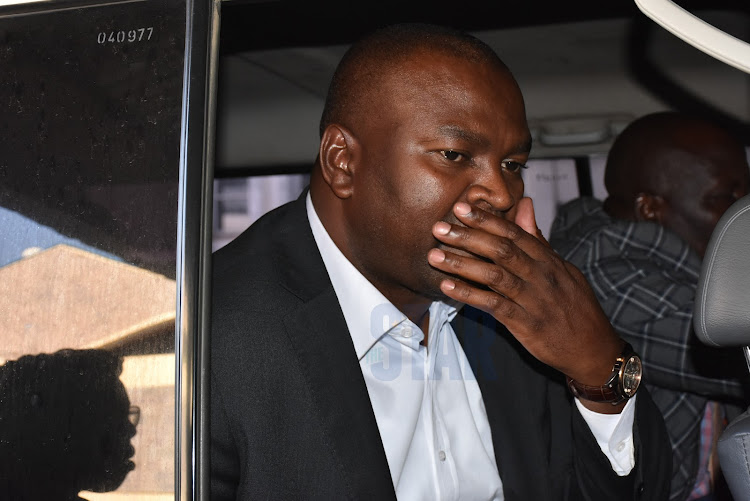 Stanley Kozlowski, the principal figure in the alleged Rashid Echesa security scam, claims to have worked on agriculture projects with Nyeri county before 2017.

Kozlowski, 55, of Lake Zurich, Illinois, is the manager and vice-president of Eco Advanced Technologies (EAT) which allegedly paid a Ksh11.5 million bribe to former Sports minister Echesa to secure a Ksh39.5 billion secure communications contract with the Department of Defence. 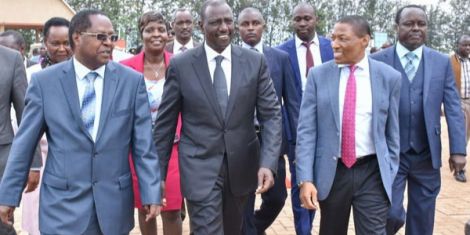 A Jubilee governor attempted to block Deputy President William Ruto from touring his county, a show of the growing rift in the ruling party.

On Tuesday, February 18, blogger Dennis Itumbi lamented that that Embu Governor, Martin Wambora, had closed Embu Stadium and all other venues, arguing that they were set for renovations, after DP Ruto announced that he would tour the county on Saturday, February 22.

The Kenyan media is on the spot for dragging Deputy President William Ruto into ex-sports CS Rashid Echesa’s firearms scandal. Last year, some fraudsters used President Uhuru Kenyatta’s name to con Sameer Africa Group Chairman Naushad Merali of Ksh 10 million. Do you think the media has been fair in the Echesa saga?