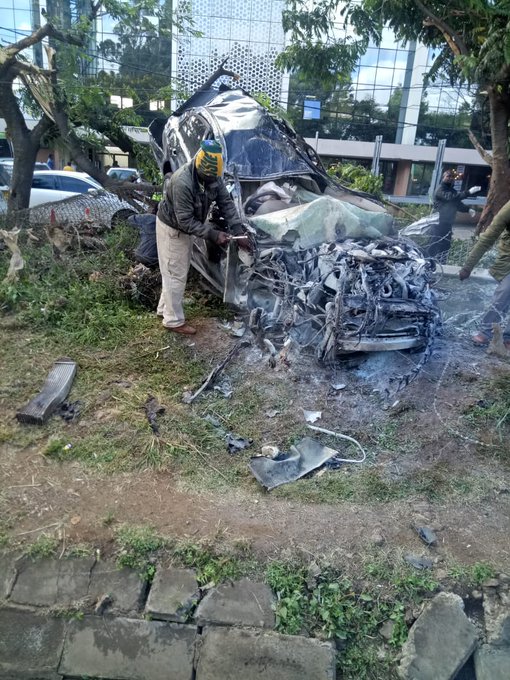 An aide of the Deputy President on Sunday morning died after being involved in a grisly accident along Lang’ata Road, Nairobi.

The victim was identified as Kelvin Rono by Lang’ata police chief John Sichei in an accident that saw his Mercedes Benz E350 veer of control before bursting into flames.

The Langata Deputy OCPD also said the accident may have been as a result of drunk driving with reports indicating that he was driving from Weston Hotel when the accident occurred.

His body has been taken to the City Mortuary.

Below are some of the photos and video from the crash.

Tragic end!RIP Kelvin Rono …Rono was an aid to DP William Ruto he was involved in a morning road accident along Langata road.pic.twitter.com/xnHneytlv2

UPDATE: A close aide of DP Ruto one Kelvin Rono dies in an road accident along Langata road. pic.twitter.com/BK0xvEqsPl 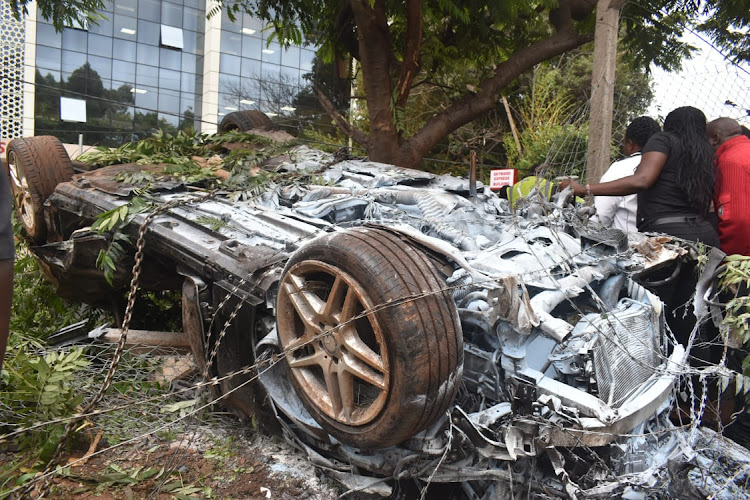 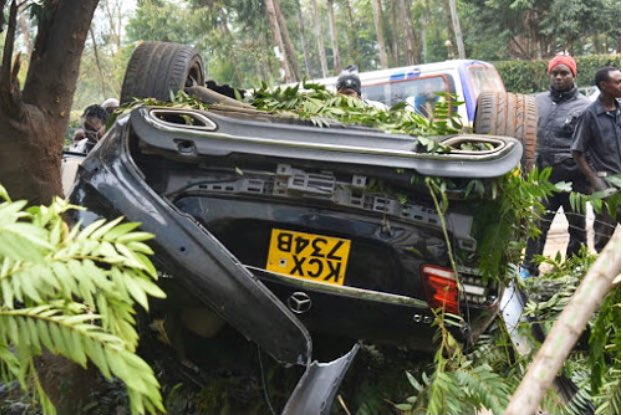 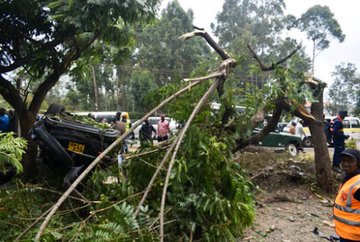 Kelvin Rono was driving from Weston hotel. It is alleged that he was drunk. https://t.co/Saj8Lo1jzt pic.twitter.com/PbZ9eDX1YX