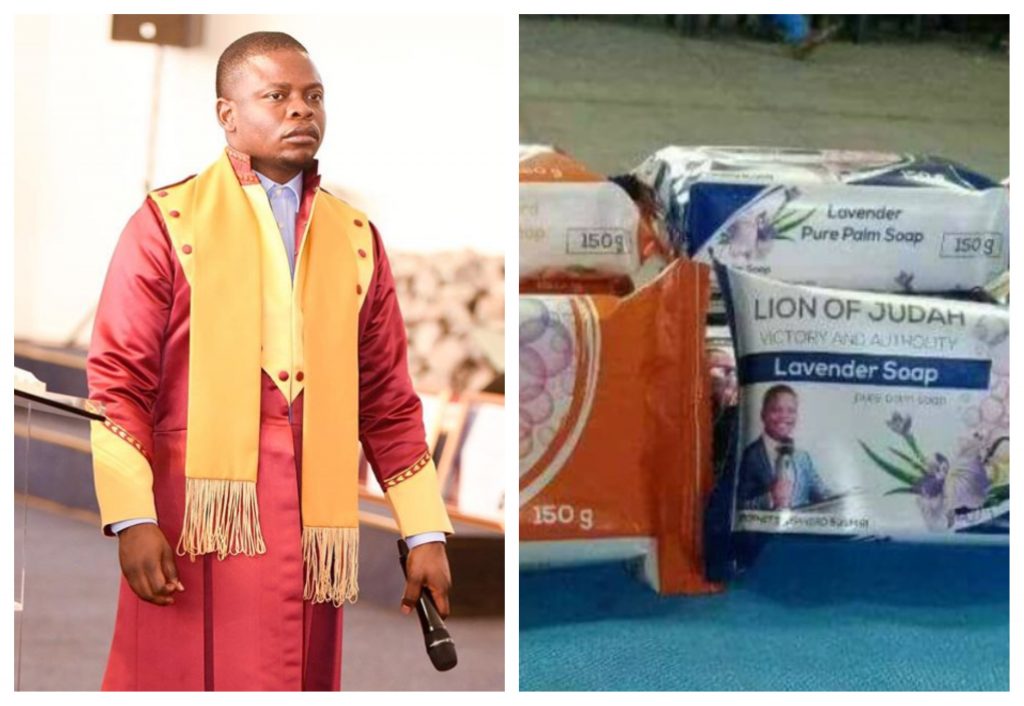 With the rise of fake men of God, believers have become more alert and keen to avoid falling for their traps. In several photos that have been doing rounds on social media, many have expressed concern and raised brows over a soap product which was reportedly designed by a prophet to help believers wash away their sins.

The soap product branded ‘Lion of Judah soap’ was allegedly introduced to the market by a popular Malawian Prophet Bushiri of Enlighten Christian Gathering (ECG) church.

The foundation of every building matters. When the foundation is shaky and unstable it affects the entire building. This January, is your foundational month. The ideas, strategies and resolutions that you come up with will determine how the rest of your year shall be. If you fail to plan this year then assuredly, you’re also planning to fail! It is important that you begin to secure the rest of the eleven months right now through prayer and fasting and through jotting down the business and entrepreneurial ideas you have. God is looking for an active mind that He can breathe fresh ideas into. An energetic spirit that He can deposit fresh wisdom and anointing into. Are you ready ?

To advertise the soap, promoters convinced congregants that the soap allows them to sin all day since the soap is capable of cleansing.

Some reports had also revealed that one bar of soap is worth 50 dollars which is an equivalent of ksh5035. This product sparked mixed reactions from social media users who claimed that this was a strategy by the prophet to milk money from the congregants. 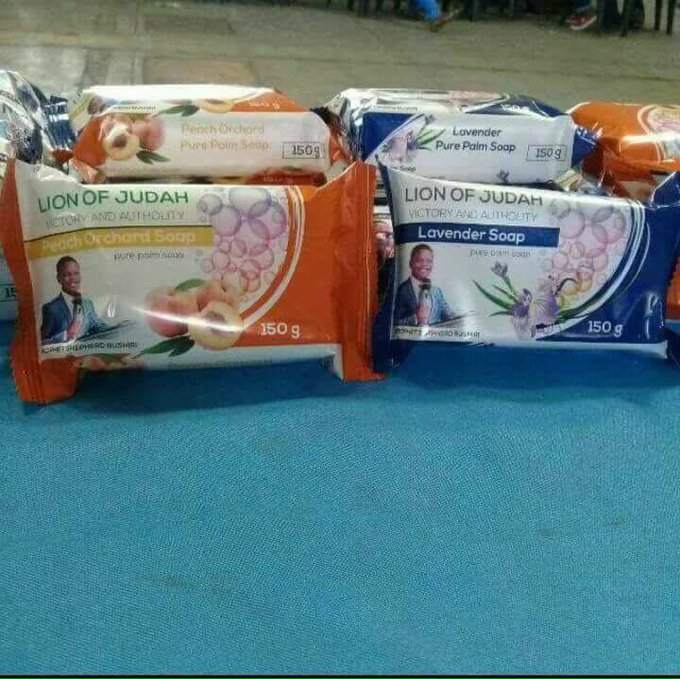 In response to these allegations, Prophet Shepherd Bushiri distanced himself from the soap images and termed them as fake. Adding on to his statement the man of God also mentioned that these photos were simply circulated by his haters with the intention of ruining his Ministry.

“All the images below are fake! They are doing this simply to tarnish our name and the image of our ministry but praise be to God, we are bigger than this small propaganda,” wrote Bushiri on his official Facebook page.

According to the prophet, this is not the first time that people have spread fake news about him.

You need to finish this year STRONG!!!

Bushiri mentioned that people also lied that he sells the blood of Jesus as well as anointed pregnancy tests. To conclude his statement, Buchiri also urged his supporters of his Ministry to call out the people misusing his name.

“If you support and love our ministry, please share the post to show our enemies how big we are in Christ.” He said. 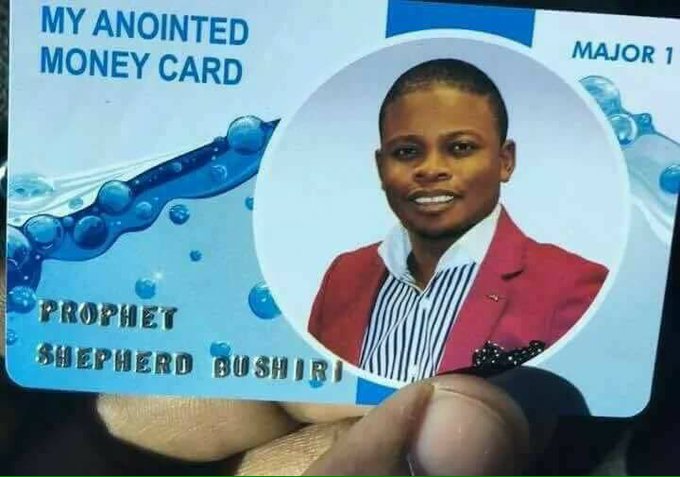 While PRophet TB Joshua is still in 2017 PRophet shepherd bushiri is in 2030 pic.twitter.com/J95JcqyRTw

This false prophet called Bushiri has gone to far in fake miracles by giving out demonic possessed Soap to be used on innocent people.

RT @ViceroyWapenga: I wanna know where I can find that Prophet Bushiri soap. I also wanna know if its both a laundry & bathing soap. Ndingac