ODM Party leader, Raila Odinga, paid a courtesy visit to his former high school Maranda on Friday with a show of elegance and splendour that left many in awe.

Dressed in African attire, Ghanian Kente Shirt and hat, the former premier was all smiles and laughter as he took to the podium to address the guests and students present.

He was accompanied by Chief Justice, David Maraga who is also a former alumnus of  Maranda high school. In attendance were also his counterparts; Education CS George Magoha and Senate Speaker Kenneth Lusaka. 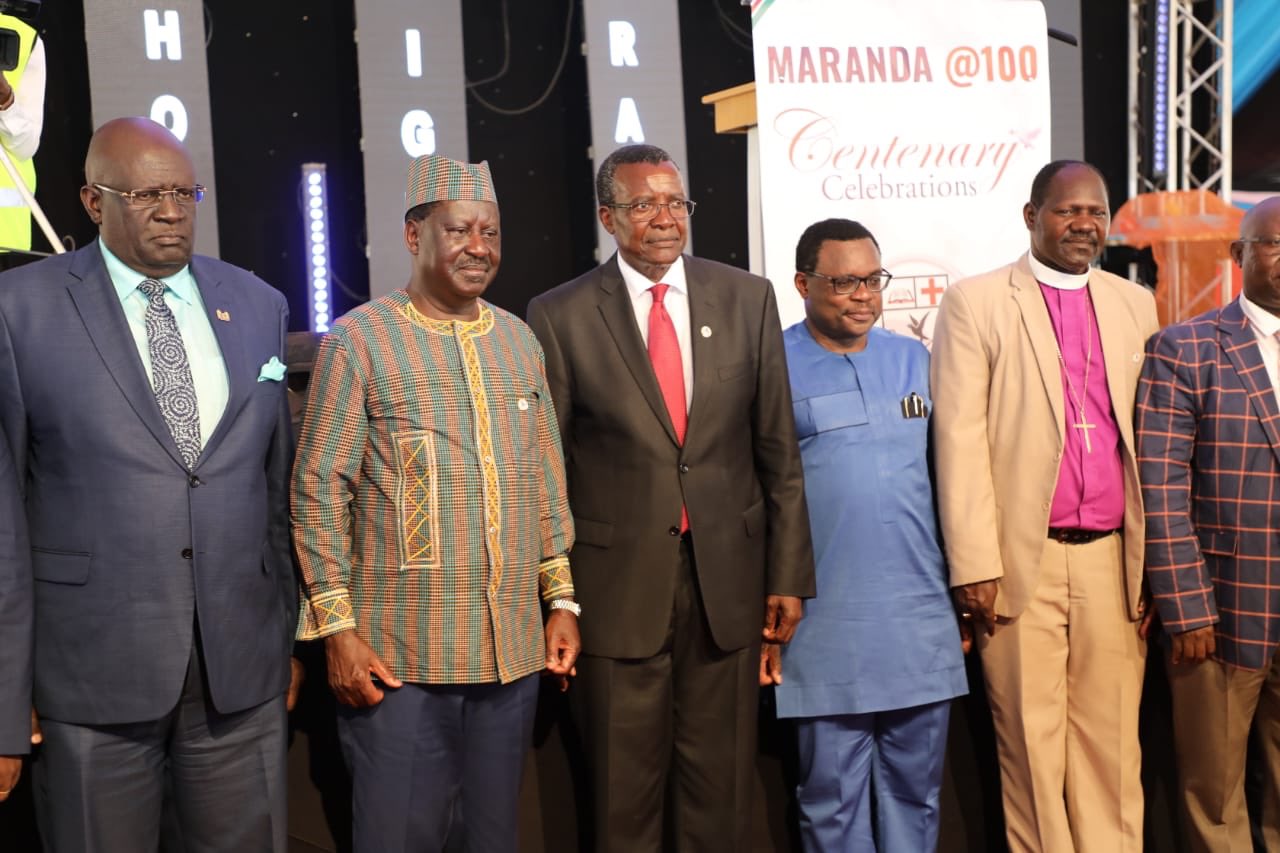 For the visit, the school seemed to have made prior arrangements as the school entertained their guests with a musical band.

The former premier said he joined the fraternity of Maranda High School for the school’s 100th-anniversary celebrations.

“Maranda continues to be an academic powerhouse.” He said wishing it(Maranda) all the best in the years ahead. 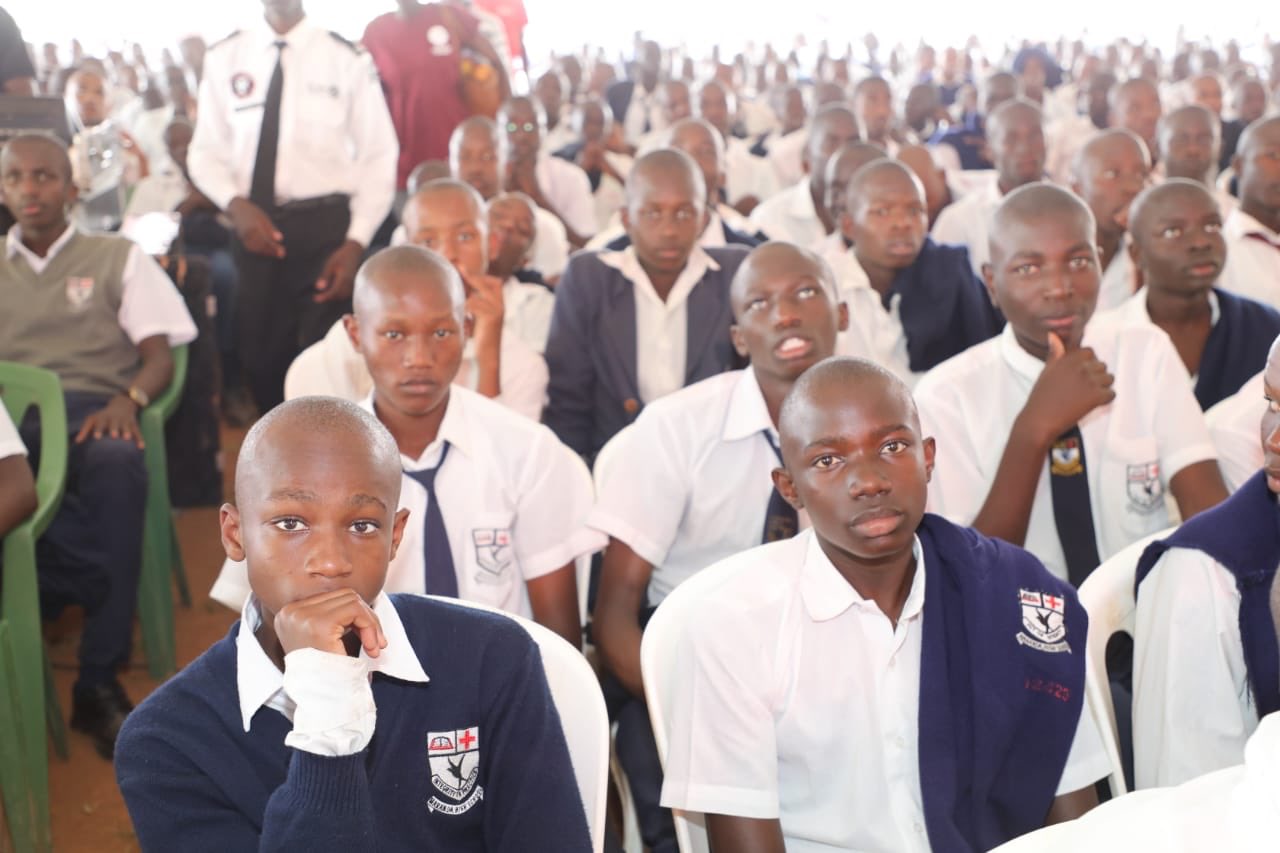 Maranda High School is located in Siaya County, Kenya. It has a good performance record, especially since the inception of the 8-4-4 Curriculum in Kenya.

The current principal is Edwin Namachanja from Friends’ School Kamusinga.

Joined the fraternity of Maranda High School for the school’s centennial celebrations. Maranda continues to be an academic powerhouse. We wish it all the best in the years ahead. pic.twitter.com/cY9ZCojCvL