The Blues announced on Thursday that they had reached an agreement with the Amsterdam based club over the transfer of the Moroccan international who was on the radar of several European top guns.

Ziyech is expected to bring some creativity and quality into Frank Lampard’s side but Carragher feels Chelsea needs to make more signings and has urged the Blues top go for Borussia Dortmund 100 million pounds rated man who is expected to leave the club in the summer. 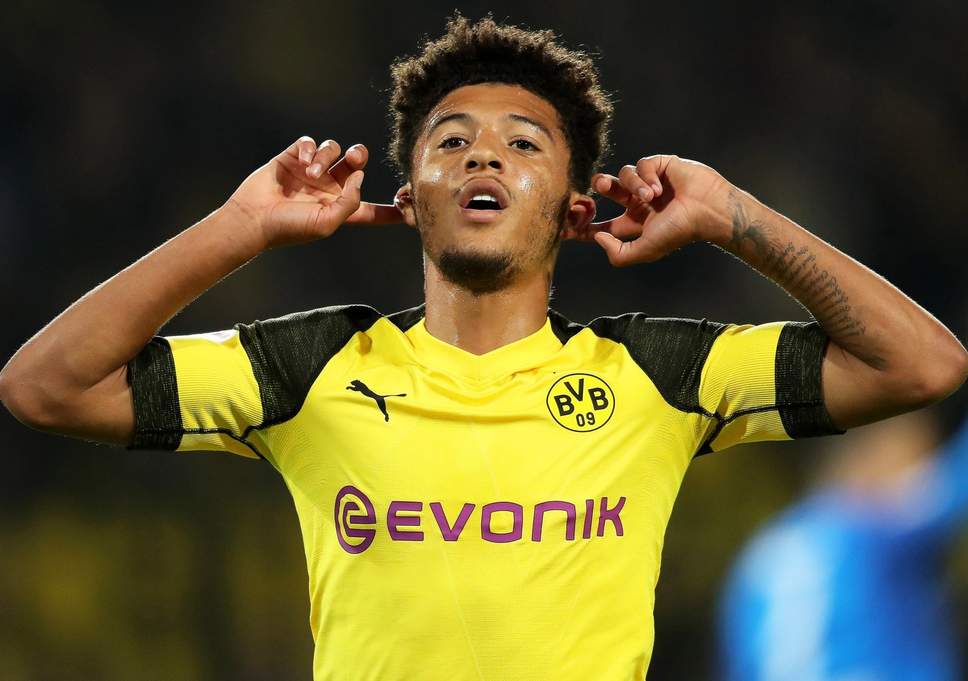 Sancho is a Manchester United target and coach Ole Gunnar Solskjaer is desperate to bring him to Old Trafford in the summer. With Willian and Pedro both in their 30s, Carragher feels Chelsea need younger players like Sancho.

“I think it will tell you straight away that Chelsea are desperate for wide players. I think with Pedro and Willian and the age they are at, and Willian every transfer window almost seems to get linked somewhere, or certainly Barcelona,” he said.

“I’d imagine something would happen with him in the summer. I think Pedro is probably looking to go, he hasn’t played too much”. 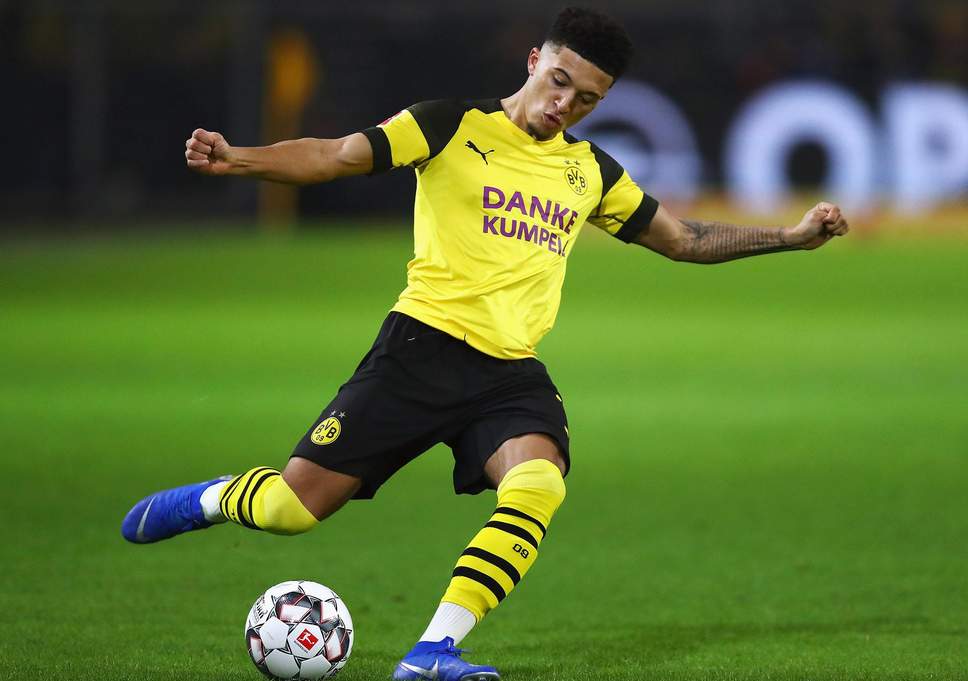 Carragher believes Sancho will be desperate to return to the English Premier League and has urged the Blues to go forth and bring the former Manchester City man back to the EPL.

“And they would be putting their hat in the ring with Sancho no doubt, possibly one of the best young players in world football at the moment. ‘You see his stats for Borussia Dortmund for goals and assists, being an English player he’ll be desperate to come back, so I think he’ll be the hottest thing, everyone in the Premier League will be looking at to bring in,” he added.