The English Premier League will serve up some Valentine’s day action this Friday as two of the League’s most entertaining sides face off. 8th placed Wolverhampton Wanderers will host third-place Leicester City.

Below we look at how to place bets from this fixture. 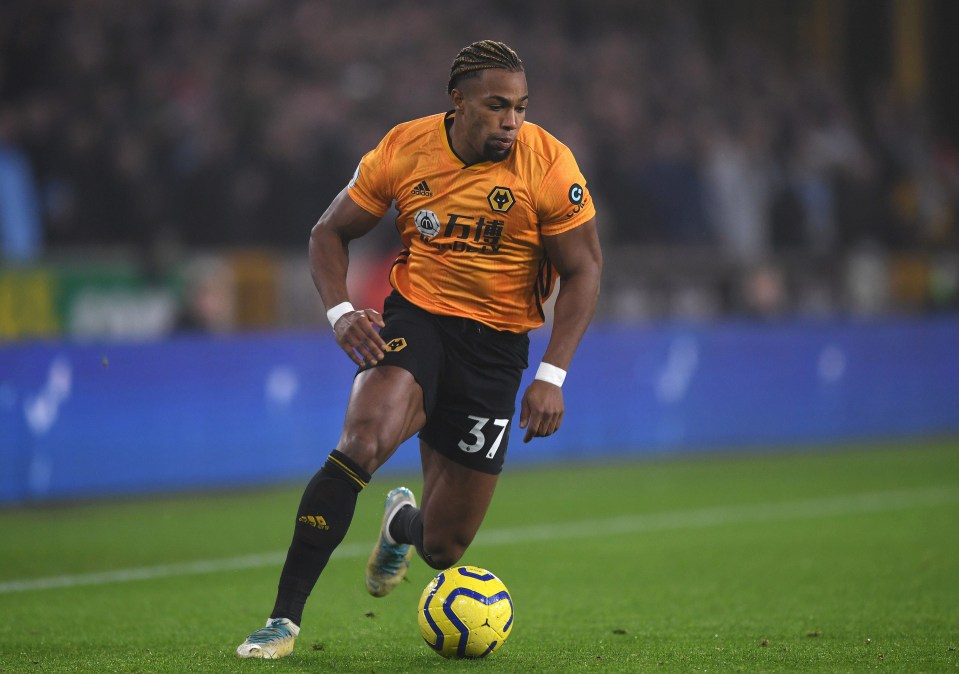 Wolves shocked many last season when they qualified for the Europa League and to be fair, they are still as shockingly good this season as they were last campaign.

However, Wolves form has taken a bit of a hit in the past few weeks with just one win from the last five matches. They are currently ninth and in danger of missing out on Europe.

Leicester City, on the other hand, are third and eight points ahead of Chelsea in fourth. Brendan Rodgers’s side plays fast attacking football and rarely give opponents time on the ball. 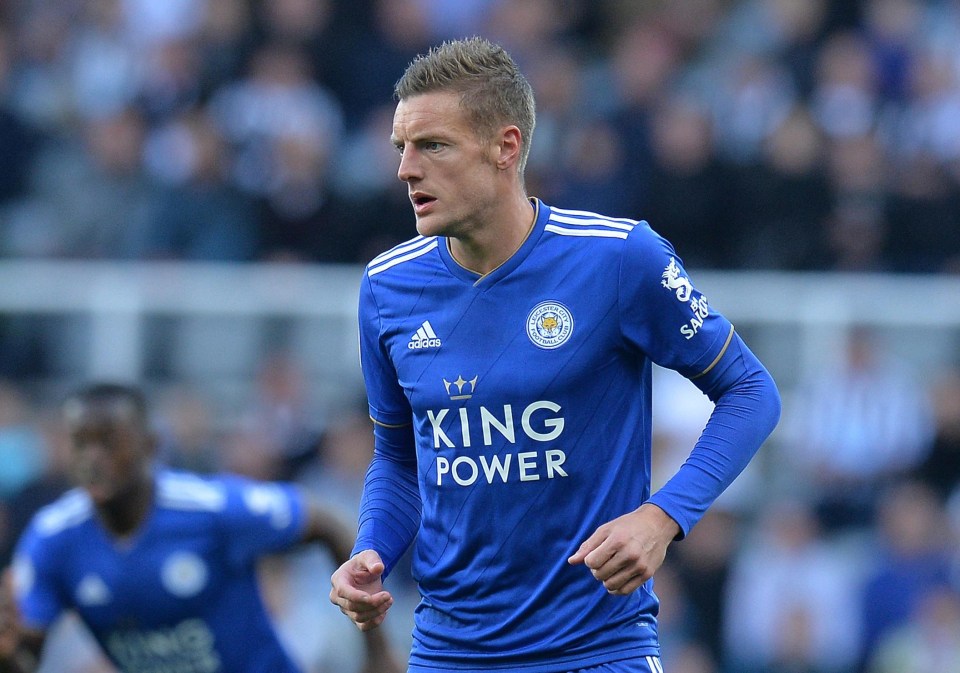 However, they have not been doing good defensively especially away from home where they have not kept a single clean sheet in the last five matches in the league.

The last match ended in a barren draw at the King Power Stadium. Last season, Wolves won their home leg 4-3 while Leicester could only master yet another 0-0 draw at their own turf in the first leg.

TIP 2: Wolves to win and both teams to score at a combined odd of 5.20

The match could also end in a stalemate but the records from the past matches point to both teams finding the net.