Chelsea have reached an agreement with Ajax over the transfer of Hakim Ziyech to the north London club in the summer from Amsterdam.

The 26-year-old has been with Ajax since 2016 and has grown to become a key player for Erik ten Hag’s side. His impressive run with the Eredivisie leaders drew attention from several European giants and Chelsea managed to pip a host of clubs for his services.

Primarily an attacking midfielder, Ziyech is viewed as an Eden Hazard replacement. The Blues have struggled in the league without their former talisman who left the club last summer for Real Madrid, a transfer embargo meant that the club could not find his replacement. 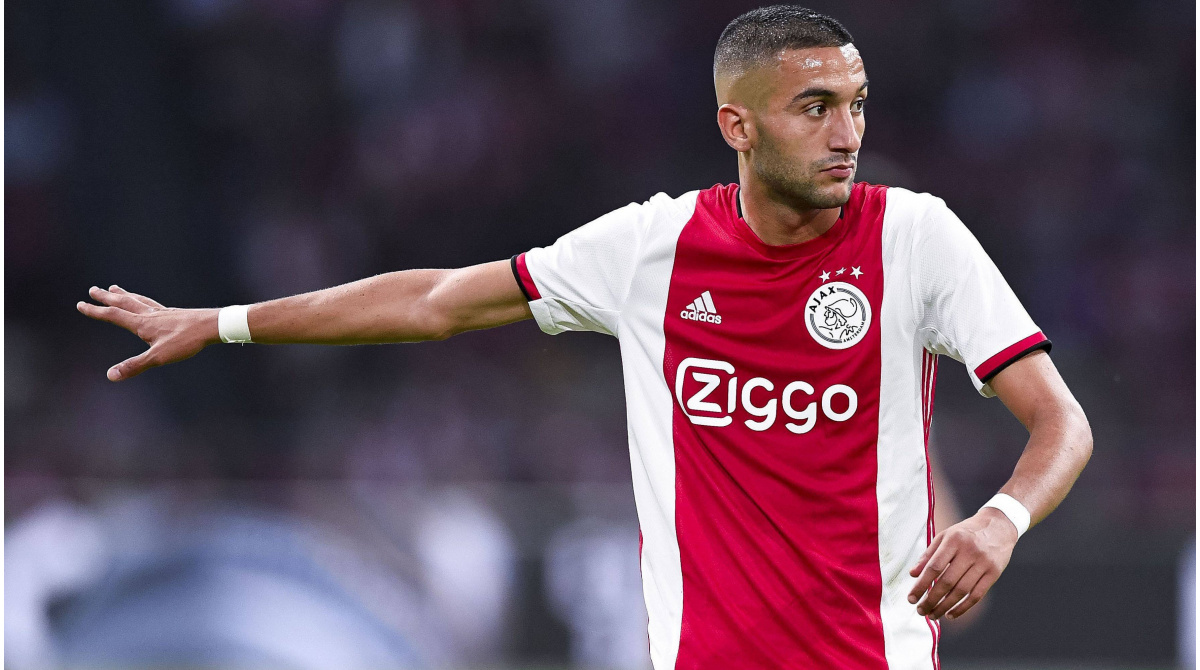 Despite the excitement surrounding his signing, the Moroccan international may struggle at Stamford Bridge. We look at the reasons why he may not be successful in London after his big-money move to Chelsea.

The pressure to replace Hazard

The Belgian was at Stamford Bridge for seven years, won the Europa League, EPL and FA Cup titles. He was the star man for Chelsea during his time at the club and his departure has definitely been felt. Ziyech’s arrival means he will be expected to fill the void left the Real Madrid man.

At Ajax, he played with a number of star players and wasn’t always on the spot, at the Bridge all focus will be on him and the pressure that comes with replacing a player who was arguably Chelsea’s best last decade may be too much for the Moroccan.

The physicality of the EPL

EPL is one of the toughest leagues in Europe due to its physical nature. Players with small statures and with no stamina tend to struggle in the EPL. With his small frame, a couple of hard tackles from opponents may derail the attacker. He is known for his dribbles and as such he may be a target of crunch tackles from EPL defenders.

Competition in the team

Despite being a big-money signing, Ziyech is not guaranteed a place in Chelsea’s starting team. His position has a couple of players fighting for it. Mason Mount, Rose Barkley, Christian Pulisic, and some other youngsters are battling for that position. Unless he is tough mentally, he may succumb to pressure of trying to please coach Frank Lampard in order to start.