Fresh from losing their first match of the year, defending Kenya Premier league champions Gor Mahia will be away to Western Stima in Wednesday’s midweek action.

The league leaders surprisingly went down 3-1 to Sofapaka last weekend and with it failed to add on to their lead at the top of the table. Meanwhile, Western Stima has not won in their last four matches, losing three and drawing one. 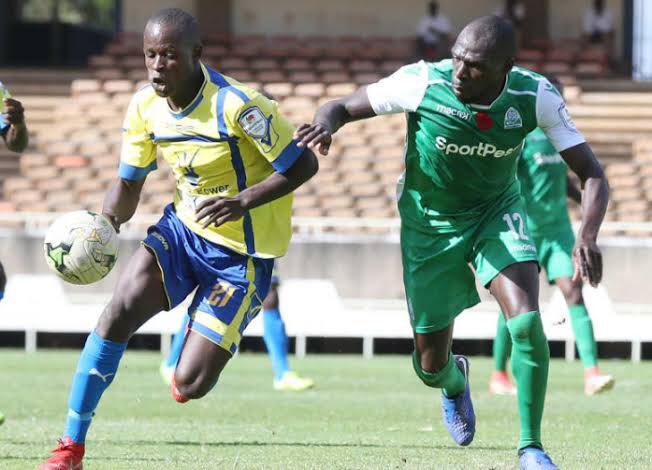 The electricians however usually turn up against Gor Mahia with both legs last season ending in stalemates. Two Gor Mahia players will be facing their old clubs in the skipper Kenneth Muguna and his assistant Joash Onyango.

Interestingly, their roles were reversed during their time at Stima with Joash the skipper while Muguna was his assistant. The match kicks off at 3 pm and will be played at the Moi Stadium in Kisumu.

At the coast, Bandari United hosts KCB at the Mbaraki Stadium in Mombasa. The Dockers have not won a match since sacking former manager Bernard Mwalala. However, the last results have been somewhat positive with Bandari drawing against Posta Rangers and second paced Kakamega Homeboyz. 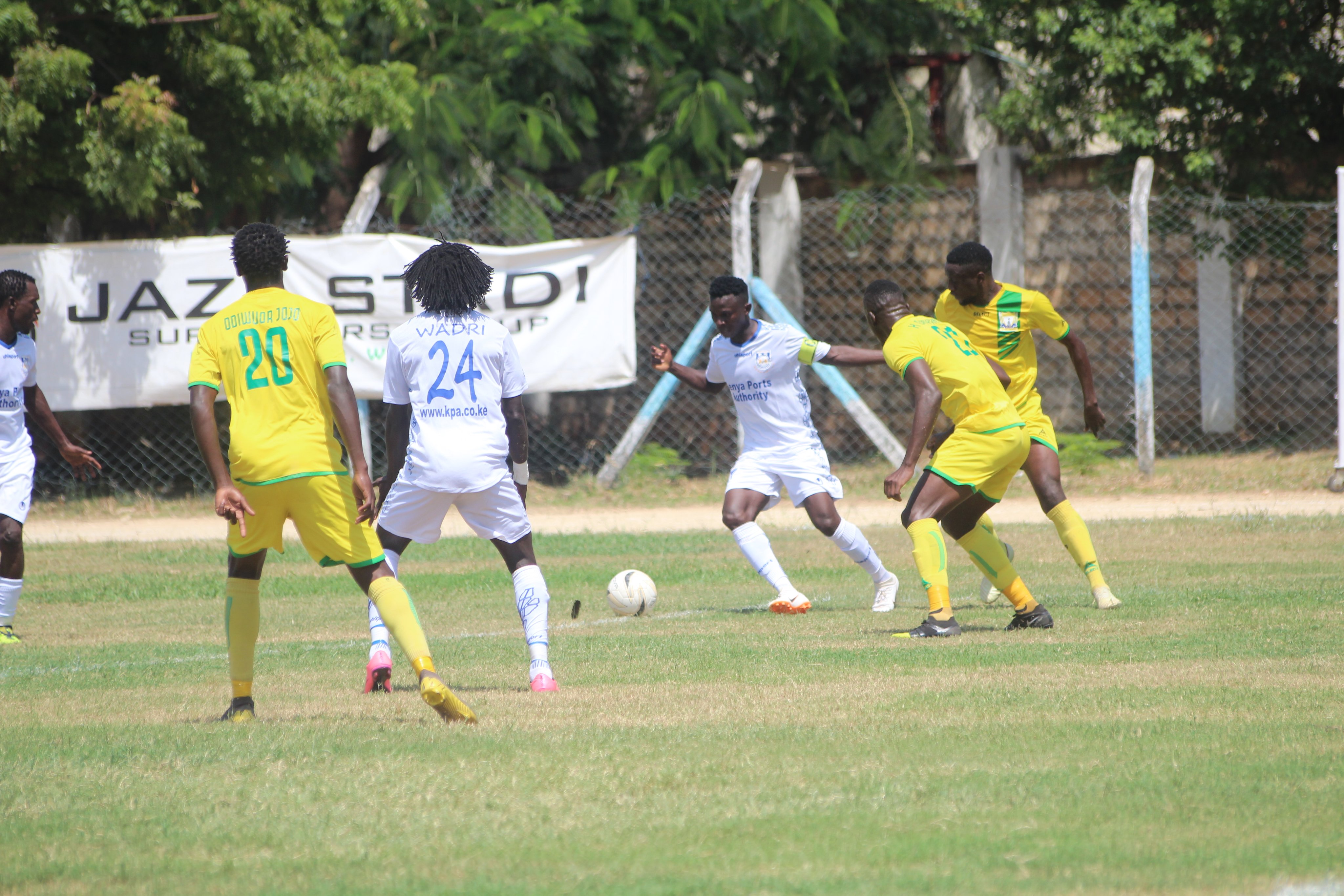 KCB, on the other hand, had their run of 10 games without defeat ended last weekend at the hands of the resurgence Kariobangi Sharks. The Bankers are six points behind Gor Mahia and cannot afford to drop any more points. It will be interesting to see how they cope with the extremely hot temperatures in Mombasa at the moment.

The match kicks off at 2 PM.