Arsenal players and coaching staff on Tuesday ended their one-week training camp in Dubai. They were in the middle east for some warm weather training as they gear up for what should be an interesting end of the season.

Below, we look at three areas most fans expect to see improvements on once the Premier League resumes this weekend.

Arsenal is a team struggling for goals this season and no department is worse hit than the midfield. The only Premier League goal scored this season came from Lucas Torreira in the 3-1 loss to Liverpool.

He is the highest-scoring midfielder in all competitions with just two goals this season. Mesut Ozil has not scored in any competition so far nor has Granit Xhaka while Matteo Guendouzi has one goal in his Arsenal career.

Getting goals from midfield has to be a must in the close season for Mikel Arteta’s side.

Maintain The Press For The Whole Match 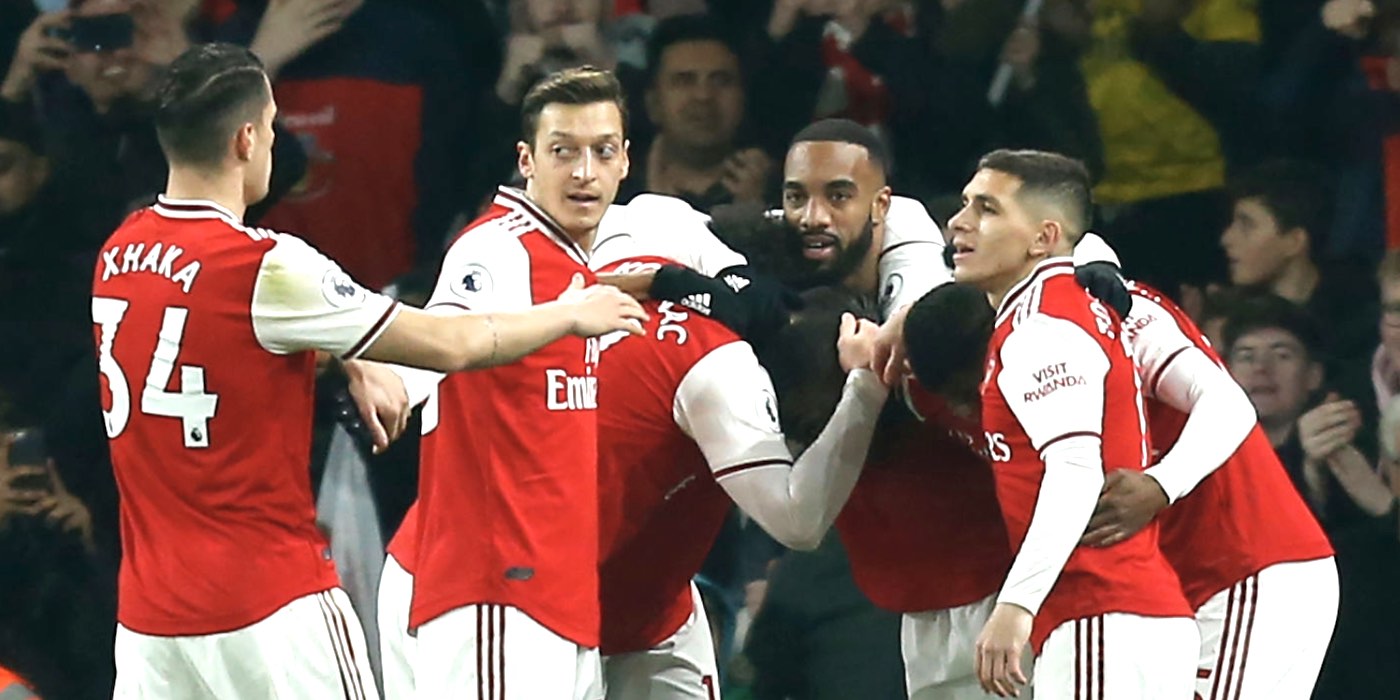 One of the key changes that Mikel Arteta has made since he was appointed as the Arsenal boss was how good Arsenal press when they lose the ball.

The team wins the ball quickly and starts attacks immediately which was not the case under Unai Emery. However, they have not been able to press for the entire duration of the matches and end up fading badly in the second half.

Maintaining the press for a whole match will be a good start beginning with the visit of Newcastle this Sunday.

Arsenal has won six league matches, lost the same number and drawn a staggering 13 matches this season. The team has drawn so many matches that they have been nicknamed as the drawing kings!

Converting those draws into wins has to be the number one agenda once the action resumes. Failure to that and the season could end in a very bad way for the Gunners.