Premier League giants Manchester United are reportedly closing in on a summer double swoop for English pair of Jack Grealish and James Maddison from Aston Villa and Leicester City respectively.

Coach Ole Gunnar Solskjaer is desperate to beef up his playing with his side seemingly going to miss out on champions league football again. United is currently 8th in the English Premier League table with 35 points.

United roped in Bruno Fernandes in January and the Portuguese impressed on his debut against Wolves. Solskjaer now wants to bring the two England internationals on board in the summer in what many argue is preparation for Paul Pogba’s imminent exit in the summer.

The Frenchman wants to return to Juventus or join Real Madrid, both teams are keen on bringing him on board. United declined to sell him last summer but it now appears that they will let him exit in the summer.

Reports in the UK now indicate that Ole Gunnar Solskjaer has earmarked the pair for signing. The two are versatile and can play across several positions in attack. They are both capable of scoring an assisting something that has been missing in United’s midfield this season. 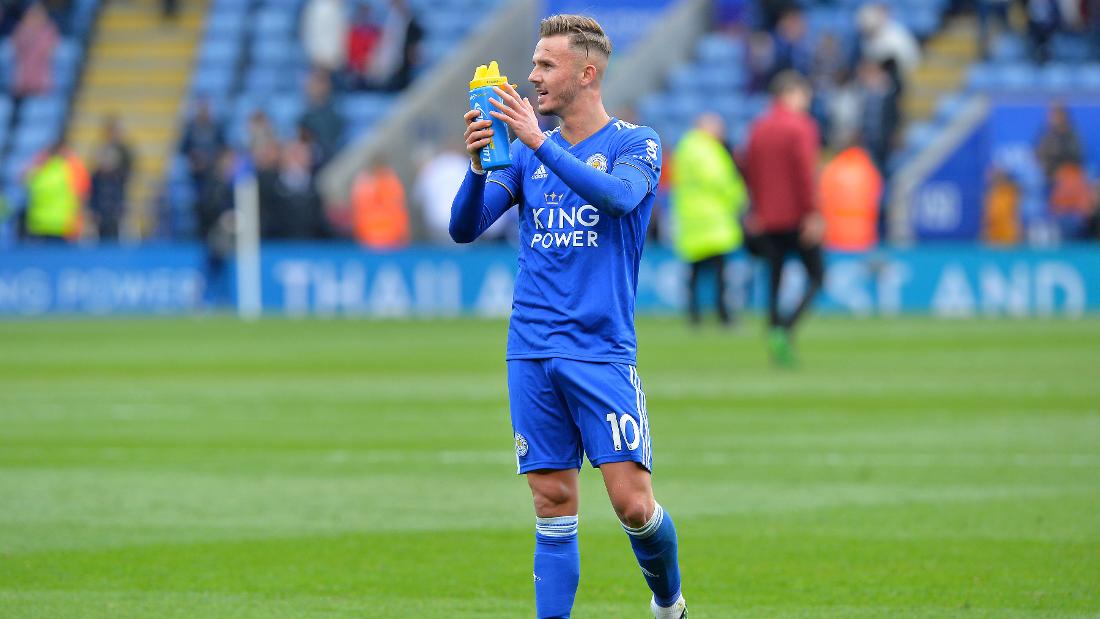 With Pogba exiting, the duo’s arrival could also spell doom for Juan Mata and Andreas Pereira. Pereira has come under heavy criticism in recent months for his unsatisfactory performances two more midfielders arriving could spell the end of his United career.

Mata, on the other hand, is at the sunset of his career at Old Trafford career, with one more one year left in his current contract, he could see his playtime greatly reduced if he remains at the club next season.