Moments after reports emerged that Nairobi Governor Mike Sonko had been barred from accessing the main dais at Kabarak, Citizen TV has come out to clarify the issue.

Through its official twitter account, the media house, which had earlier reported that the governor had been barred, clarified the misreporting saying Sonko had not been denied any access to the main dais at Kabarak. 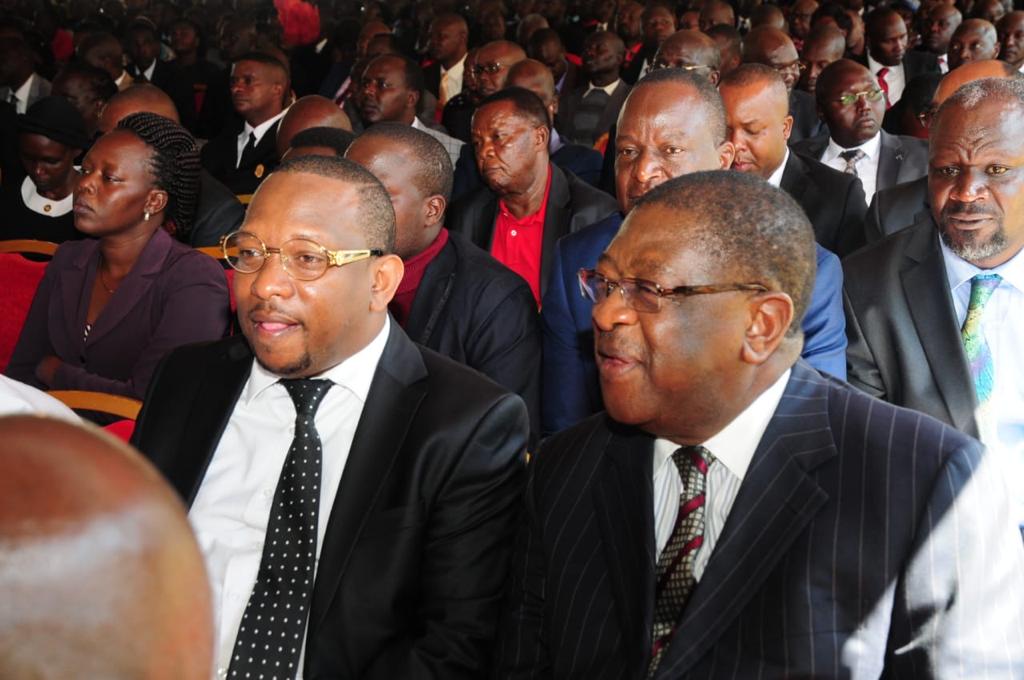 Instead, the media house communicated that the governor had been put on hold for a protocol to get a seat.

Speculations had already hit the internet indicating that the embattled governor had been chased away from the main VIP section upon his arrival at Moi’s home.

Clarification: Nairobi Governor Mike Sonko was not denied access in Kabarak. He was put on hold for protocol to get a seat pic.twitter.com/bEaMNEyW1A

While talking to his Twitter account on Wednesday, Sonko confirmed he had arrived at Kabarak and was already seated at the venue following the ceremony.

Contrary to earlier reports of being kicked out, Sonko posted photos of himself seated with other dignitaries in what seemed to be a VIP preserve area. 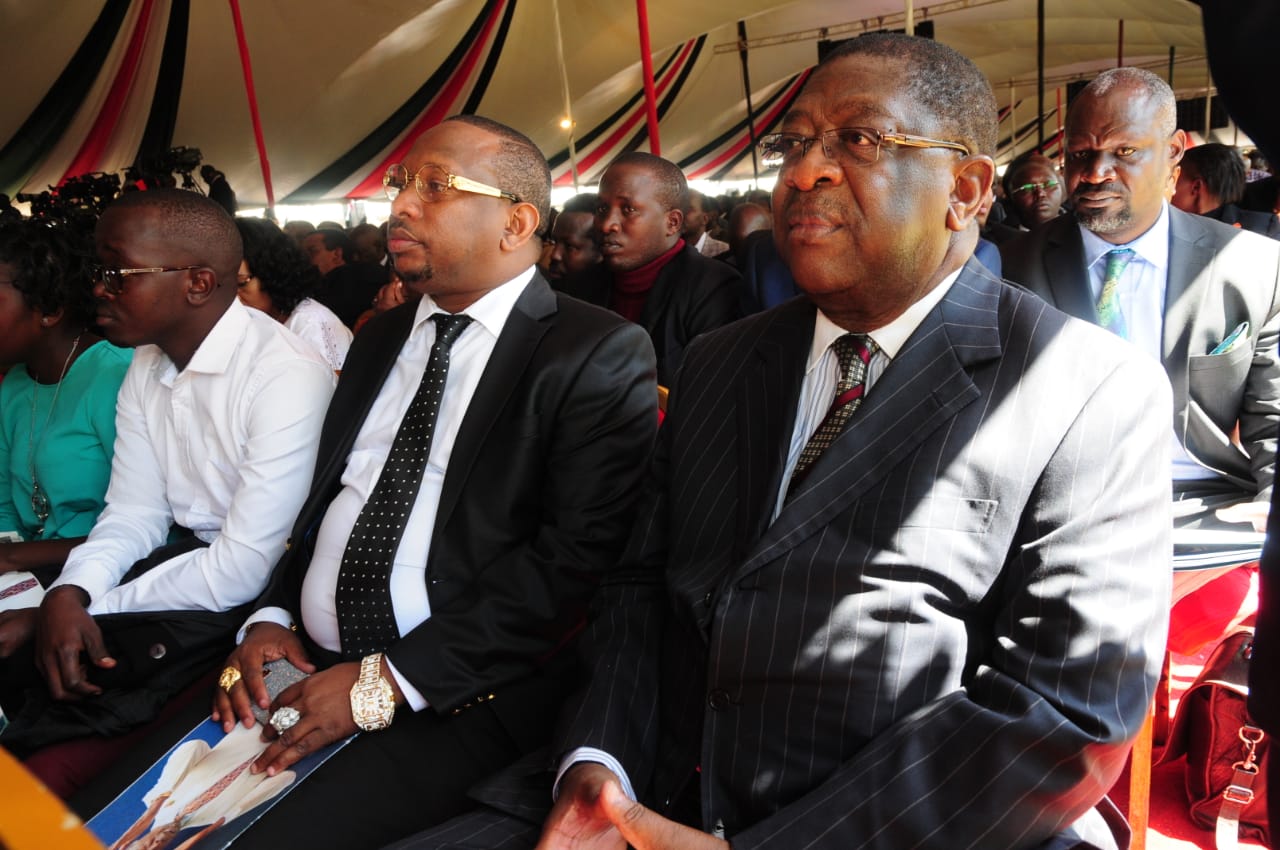 According to the earlier spurious reports, security officers had allegedly barred Sonko from accessing the VIP area where other leaders were seated.

It was reported that the governor was instead directed to seats far from the VIP section. 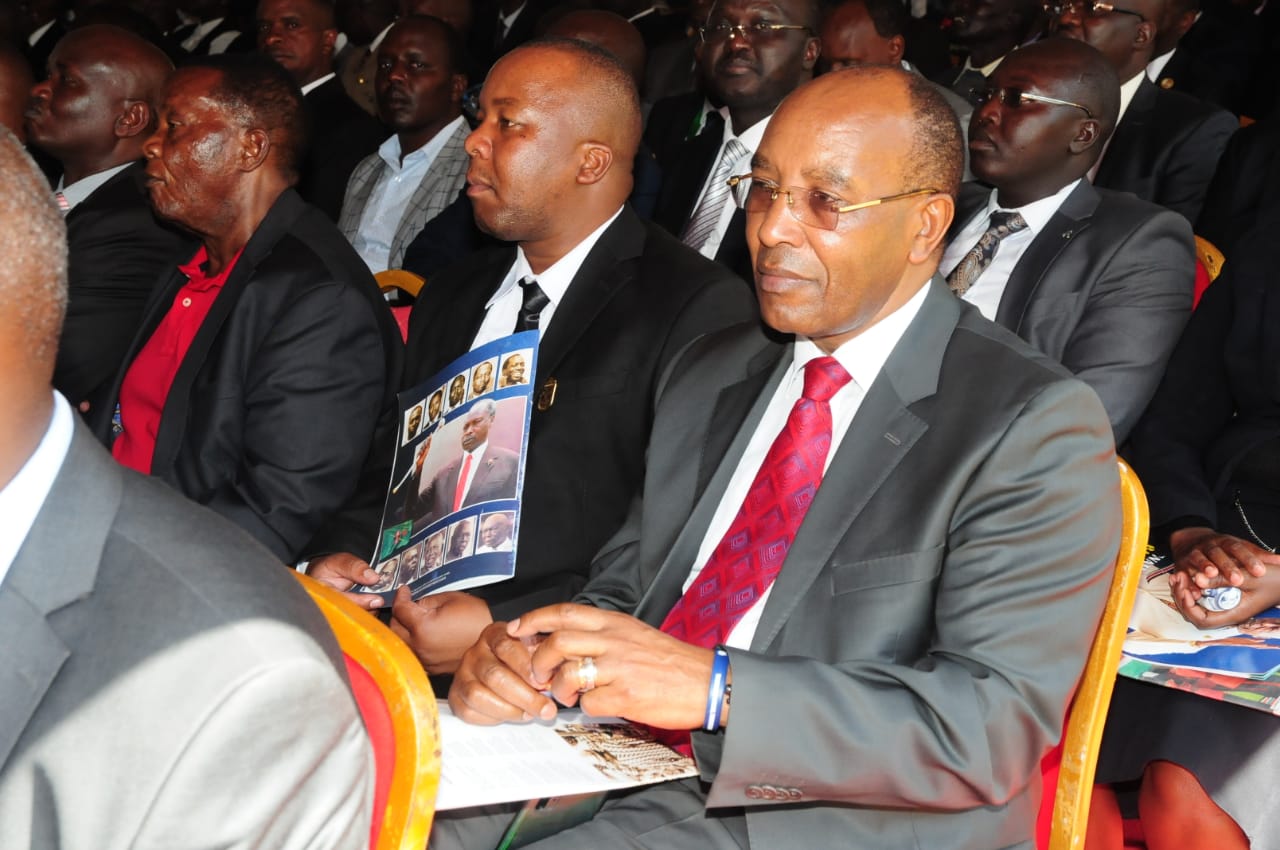