Chelsea has reportedly reached an agreement with Ajax Amsterdam over the signing for Moroccan winger Hakim Ziyech in the summer.

The skillful forward was a target of several European top guns in the summer after an impressive run with Ajax in the UEFA Champions League where they reached the semifinal before they were dramatically ousted by Tottenham.

Arsenal, Tottenham, Bayern Munich and Manchester United were reportedly interested in the winger but none of the sides managed to meet Ajax’s asking price and the player had to remain in Amsterdam for at least one more season.

He has equally been good this season and now Chelsea has struck a deal with Ajax that will see the player who can play wide or through the middle move from Amsterdam to London in the summer. 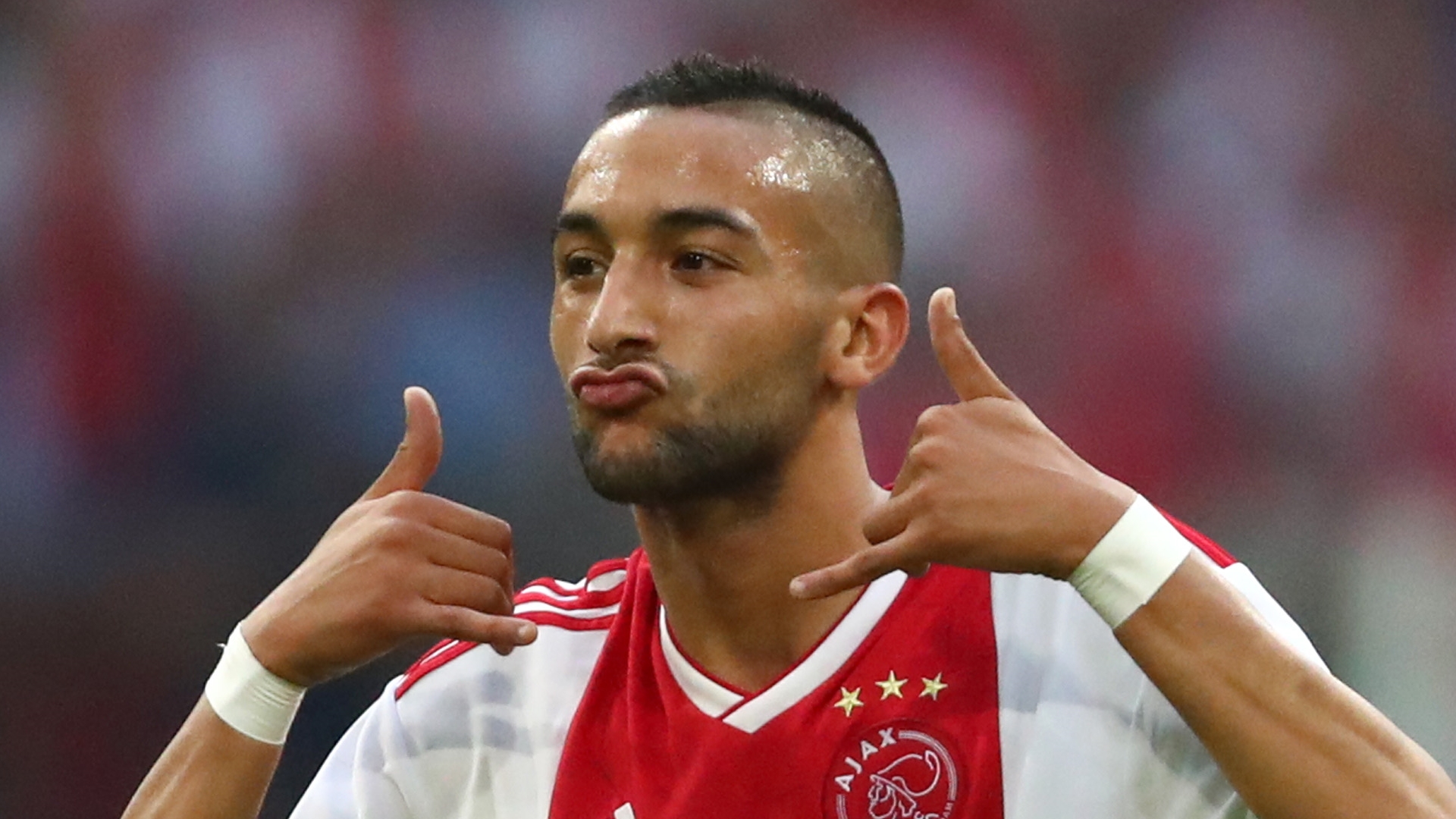 The Blues coach Frank Lampard had identified his attack and forward line as areas that needed beefing up. The team is expected to sign center backs, fullbacks, and a center forward in the summer. Ziyech is expected to fill the void left by Eden Hazard although reports indicate that the club is still pursuing Borussia Dortmund’s, Jadon Sancho.