Manchester United manager Ole Gunnar Solskjaer has confirmed that Nigerian forward Odion Ighalo will be available for next Monday’s English Premier League clash against Chelsea after training with the team.

The former Watford man joined the Red Devils on deadline day on loan from the Chinese Super League side, Shanghai Greenland Shenhua as a short-term replacement for injured Marcus Rashford who is expected to be out of action for at least three months. 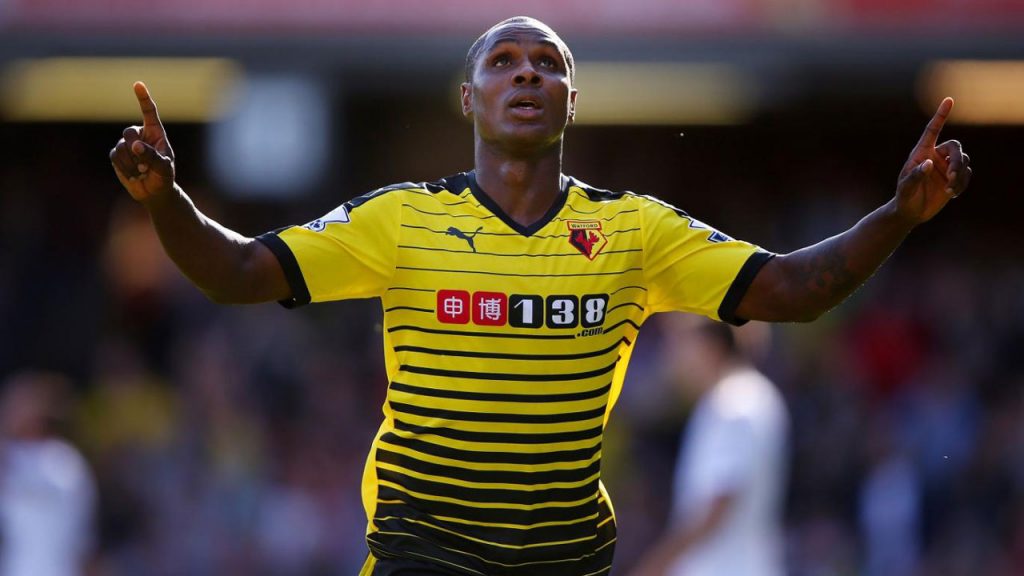 United are currently in warm weather training at the Marbella Football Centre in Spain and are expected to fly back at the end of the week in readiness for the Monday clash against Frank Lampard’s Chelsea at Stamford Bridge.

Asked whether the forward will be available for the clash against the Blues, Solskjaer confirmed that the striker will travel with the team although it’s not yet clear whether he will be named in the starting lineup.

“Yeah, he is going to travel with us. We will just see his fitness work this week and I think we will get him sharp. We want to integrate him as quickly as we can because, of course, he is desperate to play for us,” he told the club website in an exclusive interview at Marbella. 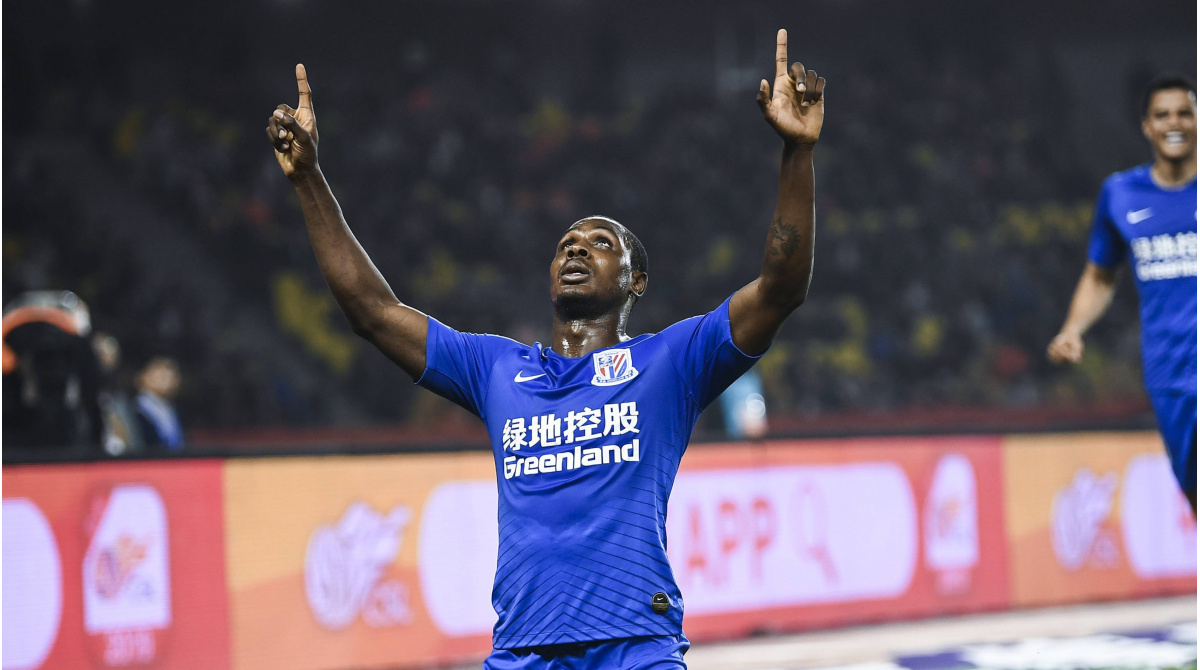 Ighalo has already been awarded the number 25 jersey. The squad number was vacated by former United captain Antonio Valencia who quit the club at the end of last season after a decade with the Red Devils.

Meanwhile another new signing, Bruno Fernandes will make his second appearance for the club against Chelsea having impressed on his debut against Wolves.