Arsenal football club is planning on honoring former manager Arsene Wenger. The Frenchman left the club in 2018 after 22 years at the helm.

It has emerged that the club will build a statue in his honor outside the Emirates Stadium. Senior executives at Arsenal are already in contact with Arsene Wenger and have invited him to watch a match in London. 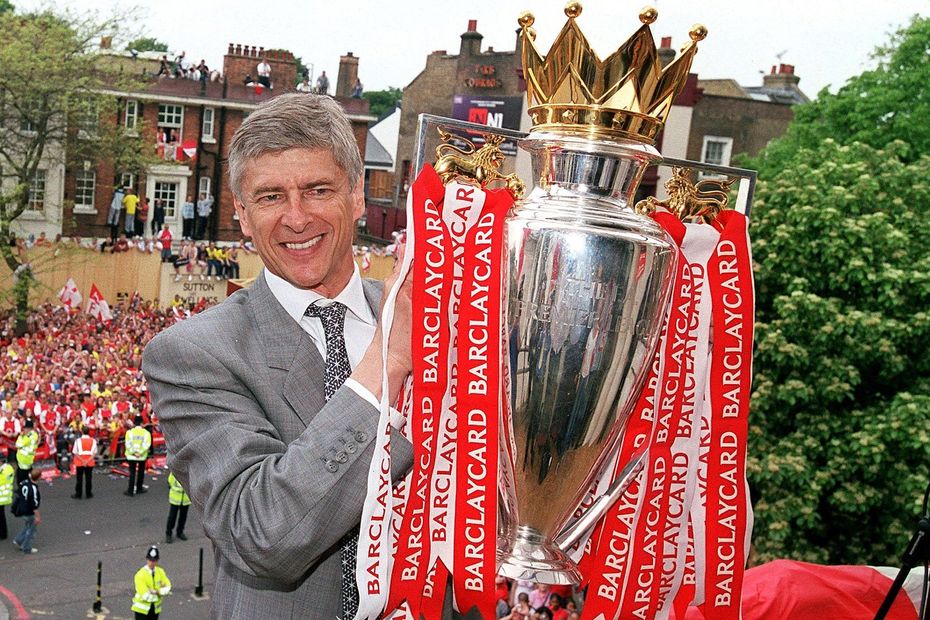 Wenger has never stepped foot at the Emirates Stadium since he was left 2 years ago. He won three league titles in 1998, 2002 and the most famous one in 2004 when the team did not lose a match in the entire season.

The former Monaco manager is also the most successful manager in the FA Cup, winning titles in 1998, 2002, 2005, 2014, 2015 and 2017. Meanwhile, French club Rennes are targeting Wenger as their new president after sacking Olivier Letang, according to L’Equipe.

Back in November, Wenger was appointed as Fifa’s new chief of global football development. His role sees him be responsible for developing both men’s and women’s football as well as technical aspects of the sport.

Wenger is also a member of the technical panel of the International Football Association Board, and chairman of Fifa’s technical study group.

Should he get the statue he will join Arsenal legends Theirry Henry and Dennis Bergkamp who also have their statues outside the Emirates Stadium.

Arsenal has not won a trophy since Wenger left and are 10th on the table with 31 points, ten behind Chelsea in fourth and a whooping 42 behind leaders Liverpool.