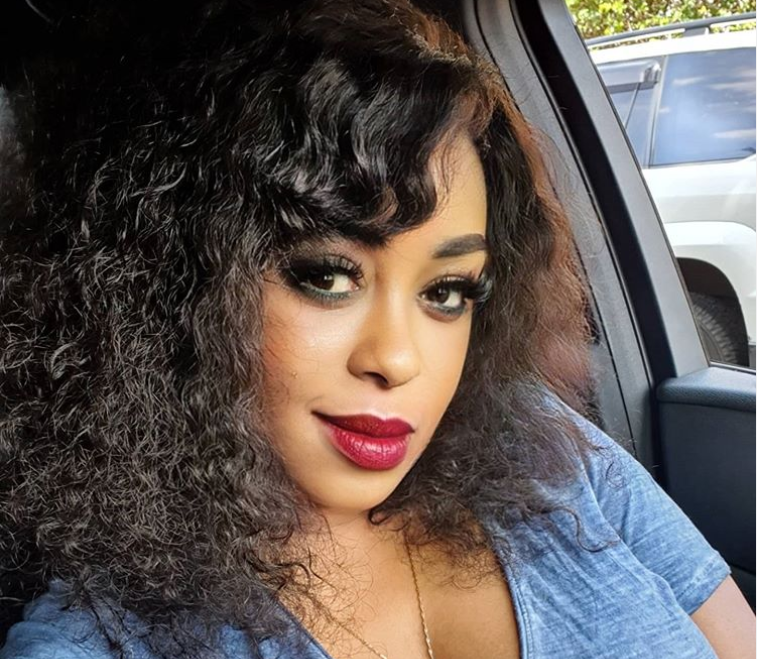 Beyond the successful in her media career, Lilian Muli is one of the celebrities who can agree that her relationship life has not been a bed of roses.

Unlike other celebrities who keep their relationship life private, Muli’s love life has been in the air and we are only left with a few things to imagine. In the relationship aspect, the mother of two has gone through it all; from broken trust to broken marriages.

As you know, fans are always curious to unravel the men warming the beds of their favorite celebrity and far from getting the facts right, there have been some speculations about the men that Muli has been with.

Here are the men she has been linked with 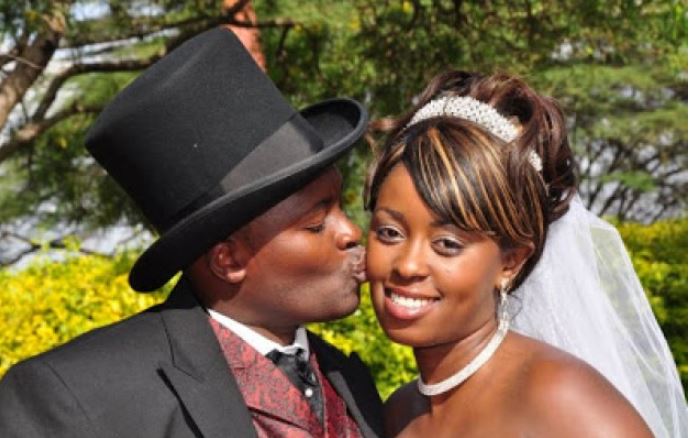 In September 2009, Lilian Muli got married to her first husband Moses Kanene. The couple exchanged their wedding vows  at the prestigious Windsor Golf and Country Club in Ridgeways, Nairobi.

Within their 7 years of marriage, they were blessed with a son; Joshua. Their relationship however came to an end after the media personality filed for divorce at the Chief Magistrate’s Court at Milimani in Nairobi. According to Muli, adultery, crulelty and desertion is what led to their split. 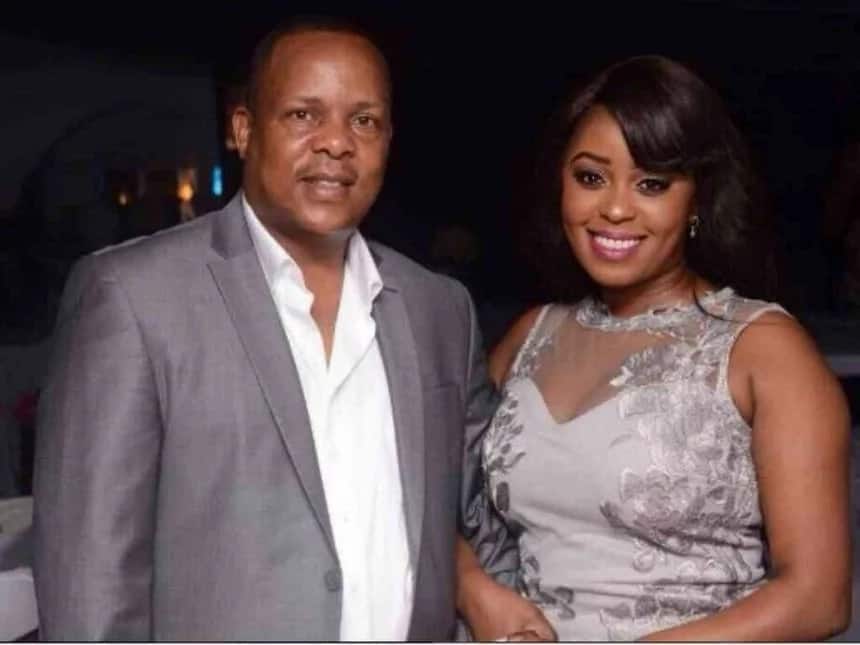 After her divorce, Muli found love again after she met Shabana FC club chairman Jared Nevaton. Years back they started off as ‘just friends’ but later admitted to being in a relationship. The pair was blessed with a baby boy; Liam.

Things took a different twist when the news anchor publicly disowned Jared referring to him as a ‘community husband’. In what seems like an on and off relationship, Muli last month revealed that Jared will always be her husband and had previously apologized for her outbursts. 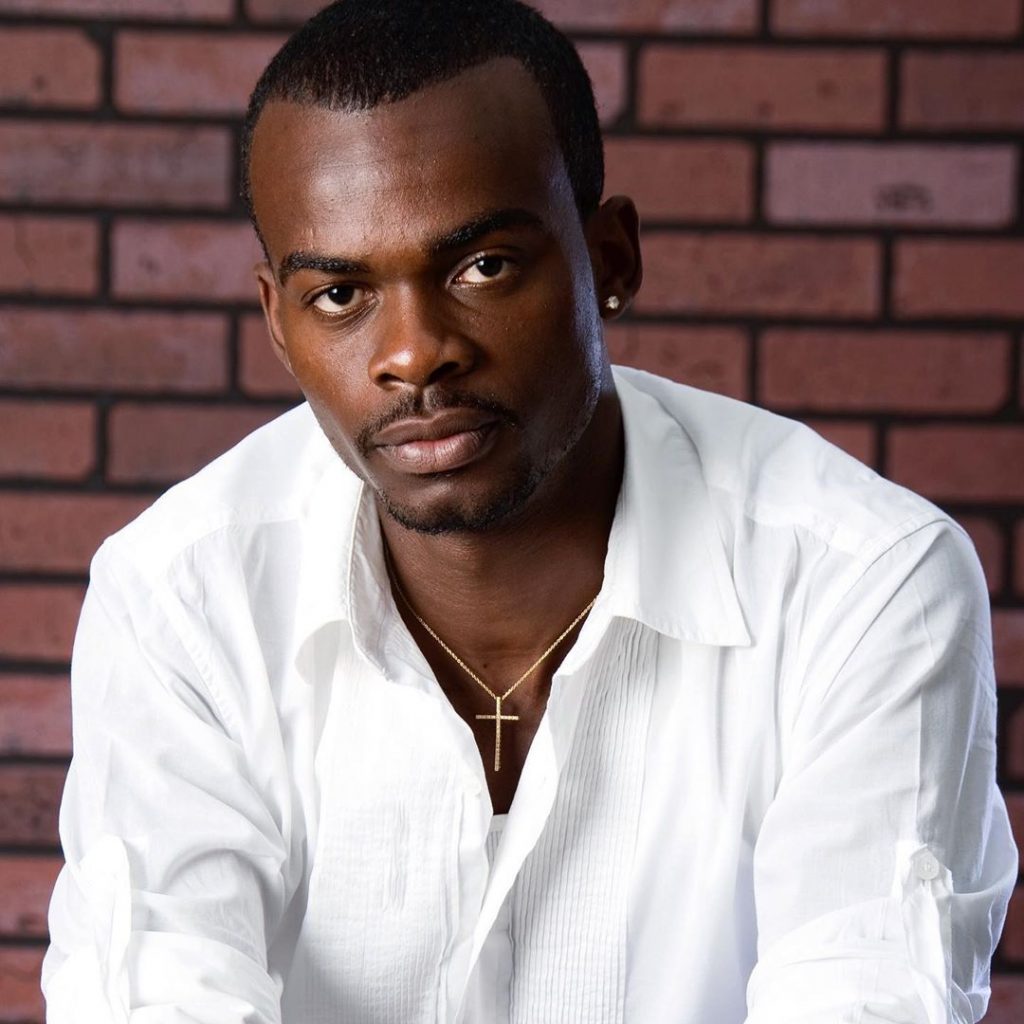 After the break up with Jared, Muli made the headlines yet again after she publicly engaged in a romantic conversation with Nasty Thomas; who is popularly known for his days in Deux Vultures. The musician exchanged love notes with Muli on Instagram which led to speculations that they were dating. 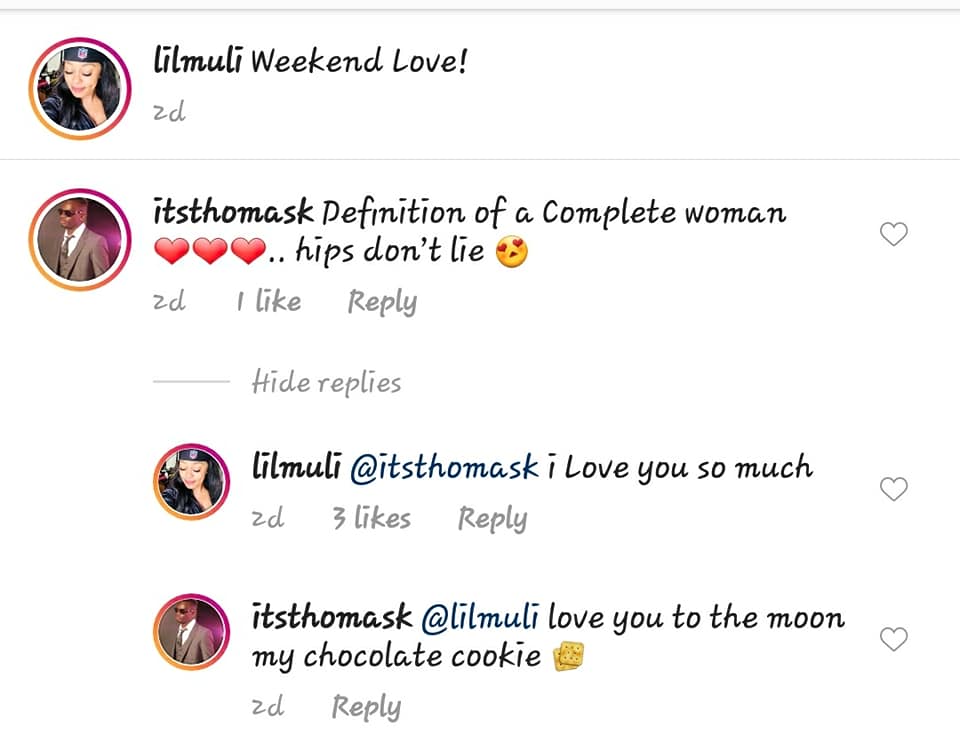 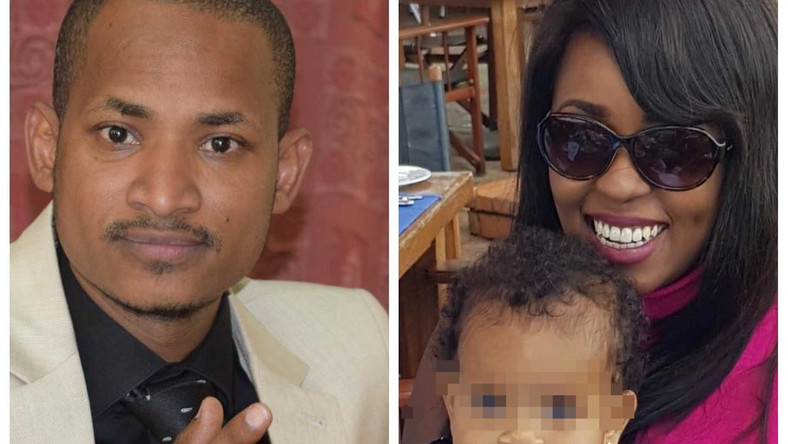 Embakasi East MP Babu Owino was suspected to be Lilian Muli’s baby daddy after Kenyans claimed that he bears a striking resemblance with a child that Lilian was spotted with. The MP excited Kenyans even more after he gave a cheeky response in regard to these claims. It later emerged that the child was not Muli’s second-born but her friend’s child.

Muli’s colleague Jeff Koinange was accused of impregnating Lilian Muli. This rumor was sparked by a twitter user who claimed that Jeff was responsible for Muli’s second pregnancy. Jeff, however, rubbished these claims and termed them as pure nonsense.

Is she currently dating?

Although it is unclear whether Muli is in a relationship, the news anchor recently shared photos of her kissing a man while on a date.

This was after the two were spotted in Mombasa together for a weekend. Both of them denied that they had something going on. 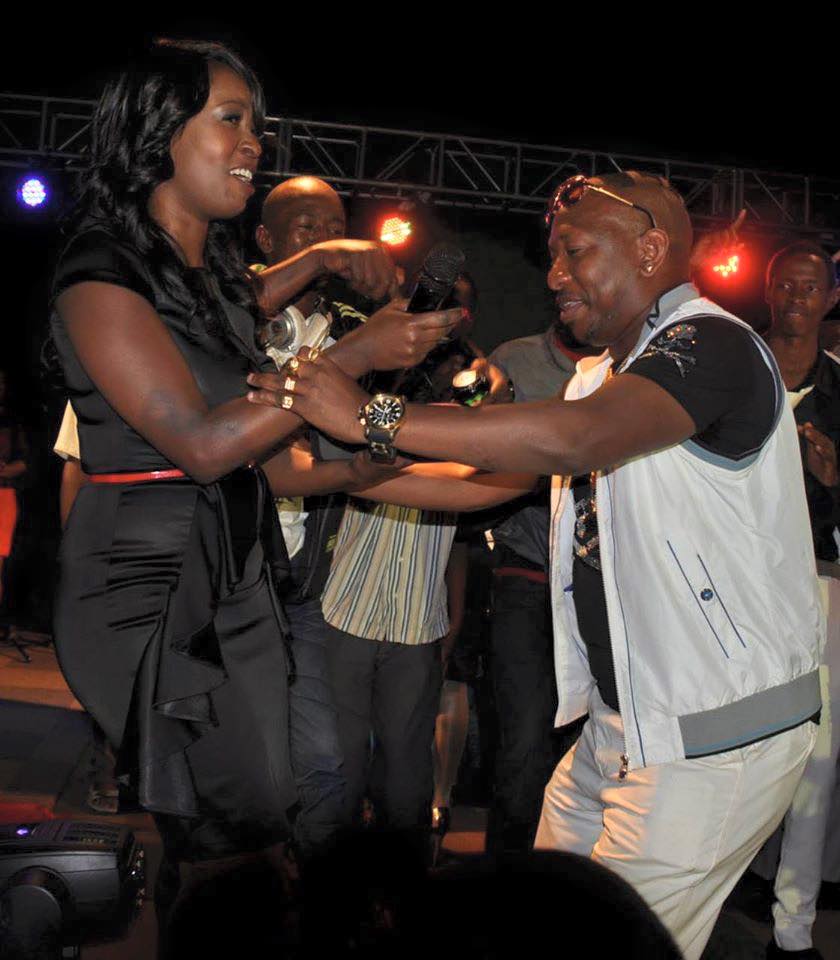 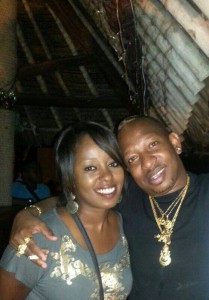