Aston Villa captain Jack Grealish has reportedly agreed to join Manchester United in the summer according to reports in England.

The midfielder was a United target during the January transfer and although he is a proclaimed United fan, the player declined to move with his boyhood club battling relegation and wants to help it remain in the top tier. 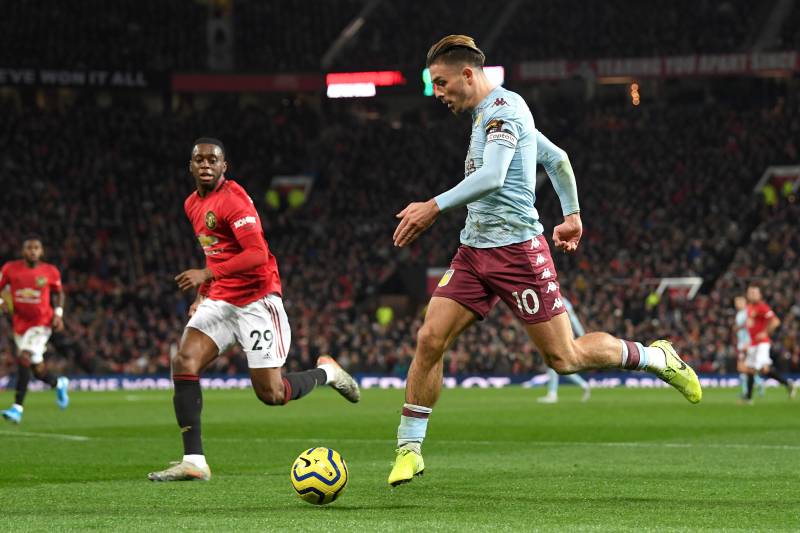 United instead went for Portuguese midfielder Bruno Fernandes who joined the Red Devils in a deal worth 60 million pounds plus add ons. The former Sporting captain made his debut last weekend against Wolves.

It has now emerged that Ole Gunnar Solskjaer is still keen on bringing Grealish to Old Trafford and the latest reports indicate that the midfielder has agreed to join the club in the summer with personal terms between him and United already agreed.

Grealish has been in fine form for the relegation battlers this campaign. He has scored seven goals from midfield and set up five others. He scored against United in the first leg staged at Old Trafford last year. 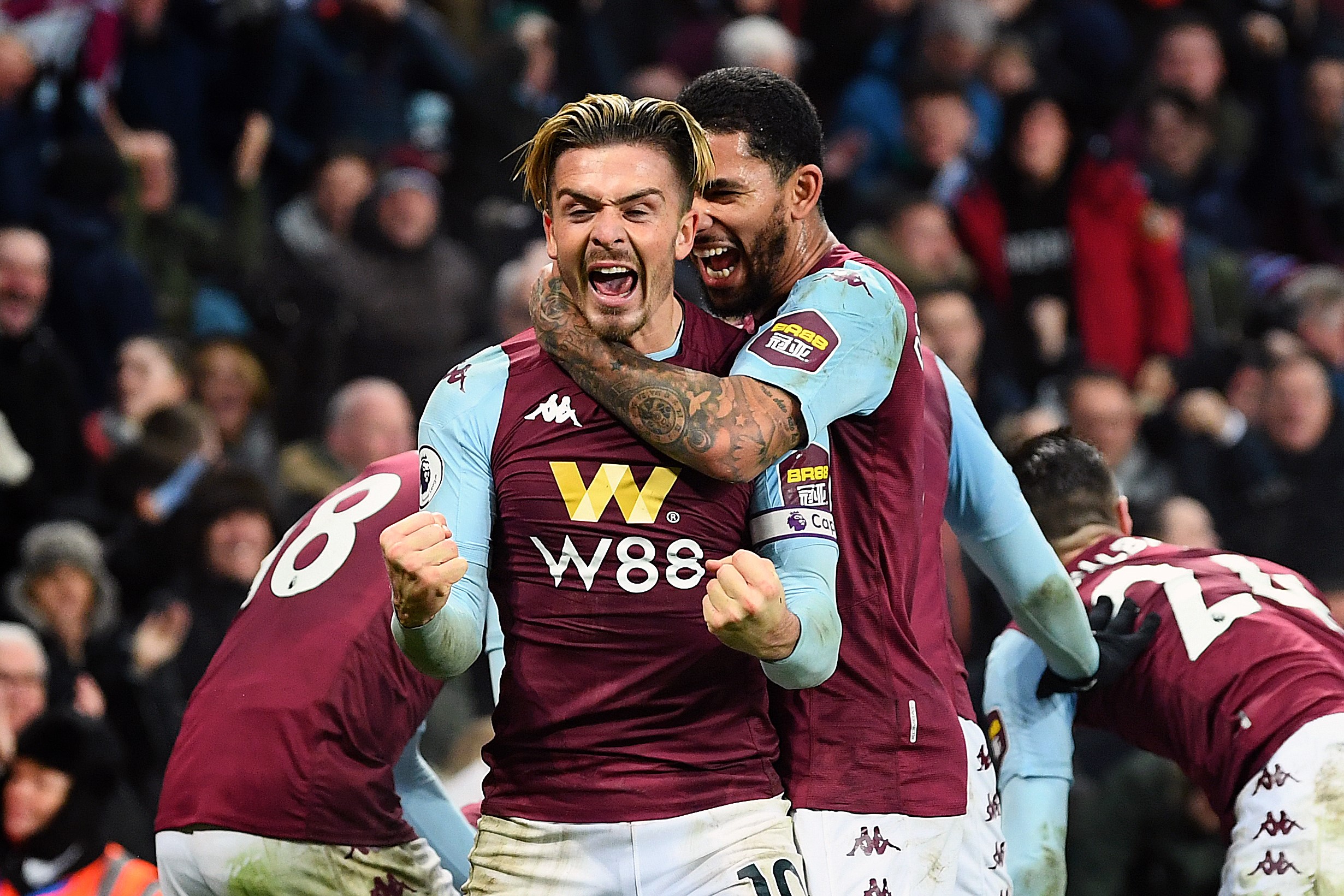 He is viewed as a Juan Mata replacement and at 24, he has his best years ahead of him. United are also preparing for life without wantaway Paul Pogba who is expected to leave in the summer for either Juventus or Real Madrid. Both clubs were interested in the player last summer but were turned down as United insisted that he was not for sale.

The record English champions are also expected to sign a striker and a winger in the summer. Lyon’s Moussa Dembele, Lautaro Martinez of Inter Milan, Borussia Dortmund teen sensation Jadon Sancho are some of the players linked with a move to Old Trafford.