Sofapaka inflicted Gor Mahia with their first loss of the year, beating the defending Champions 3-1 at the Narok County Stadium. The table-toppers came to this match high on confidence following a un that has them win the last four league matches in a row. 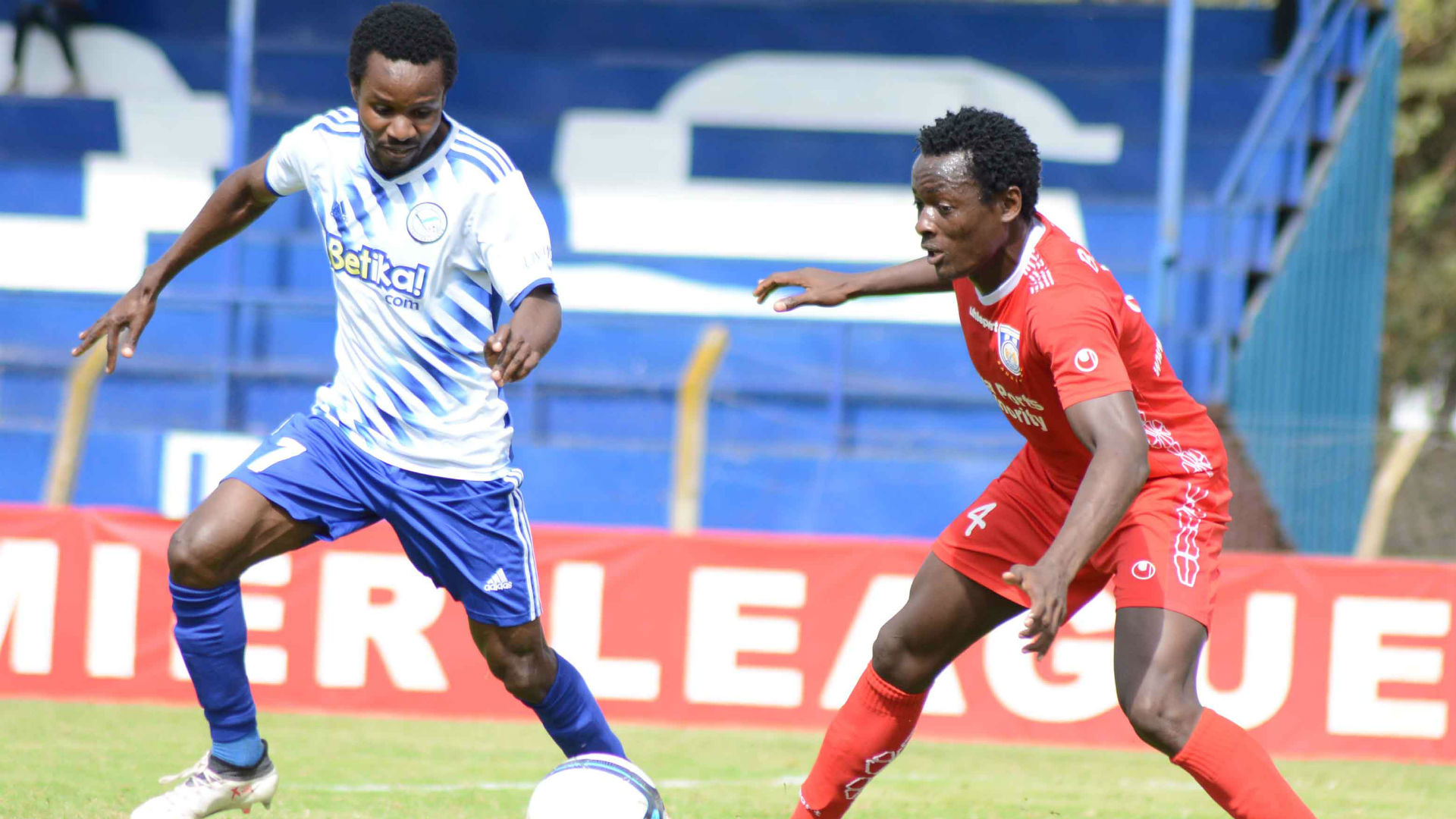 Sofapka has only kept two clean sheets this whole season but they went ahead with what is probably the fastest goal of this league season. There was barely half a minute played when Ali Asieche raced through on goal and crossed the ball to Promise Chinonso who made no mistake with his header.

Gor Mahia found the equalizer in the 15th minute from a corner. Kenneth Muguna stepped up to deliver a corner that met Samuel Onyango who was in between two Sofapaka defenders and the Green Army were level.

Batoto Ba Mungu, however, went ahead just after the restart through the same route as the first goal. Asiech again delivered a peach of a cross that was turned in by Chinonso.

With 6 minutes remaining to stoppage time, Sofapaka grabbed the third goal and it was an absolute stunner. The hosts had a throw-in on the right side, Gor’s defense failed to clear the danger fully with the ball landing on Ikekhai Sunday’s leg. He took a touch before unleashing a hard shot that beat Mapigano.

The win leaves Sofapaka 8th with 30 points while Gor Mahia still leads the table with 44 points.