Kenya Premier League moneybags Wazito Fc got their third win of the sean with an edgy 2-1 victory over Western Stima at the Kenyatta Stadium in Machakos.

Wazito ended their seven-match losing streak last weekend with a draw and followed that with three points. Augustine Otu gave them the lead in the first half after great work from Whyvonne Isuza on the left flank. 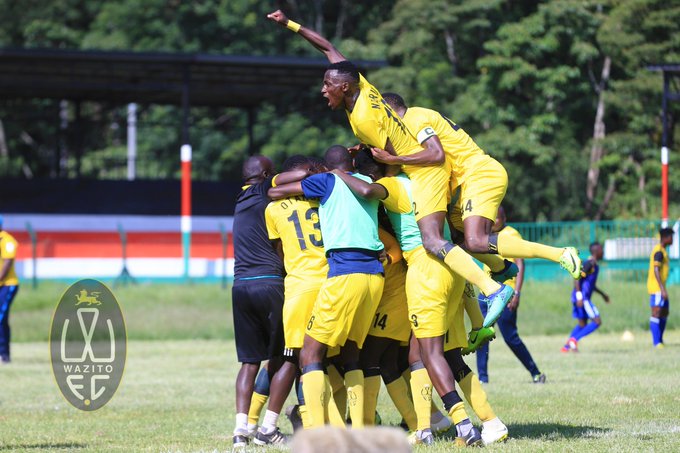 Stima came back roaring in the second half and pulled level trough Kevin Omondo on the hour mark. The game seemed destined for a draw before Musa Masika took matters into his own hands and curled in a superb winner deep in extra time.

Meanwhile, Nzoia Sugarfrurated Wazito FC whom they held to 1-1 stalemate. Vincent Likale opened the scoring for the milers on the stroke of half time but Omar Boraafya equalized for the soldiers in the second half. 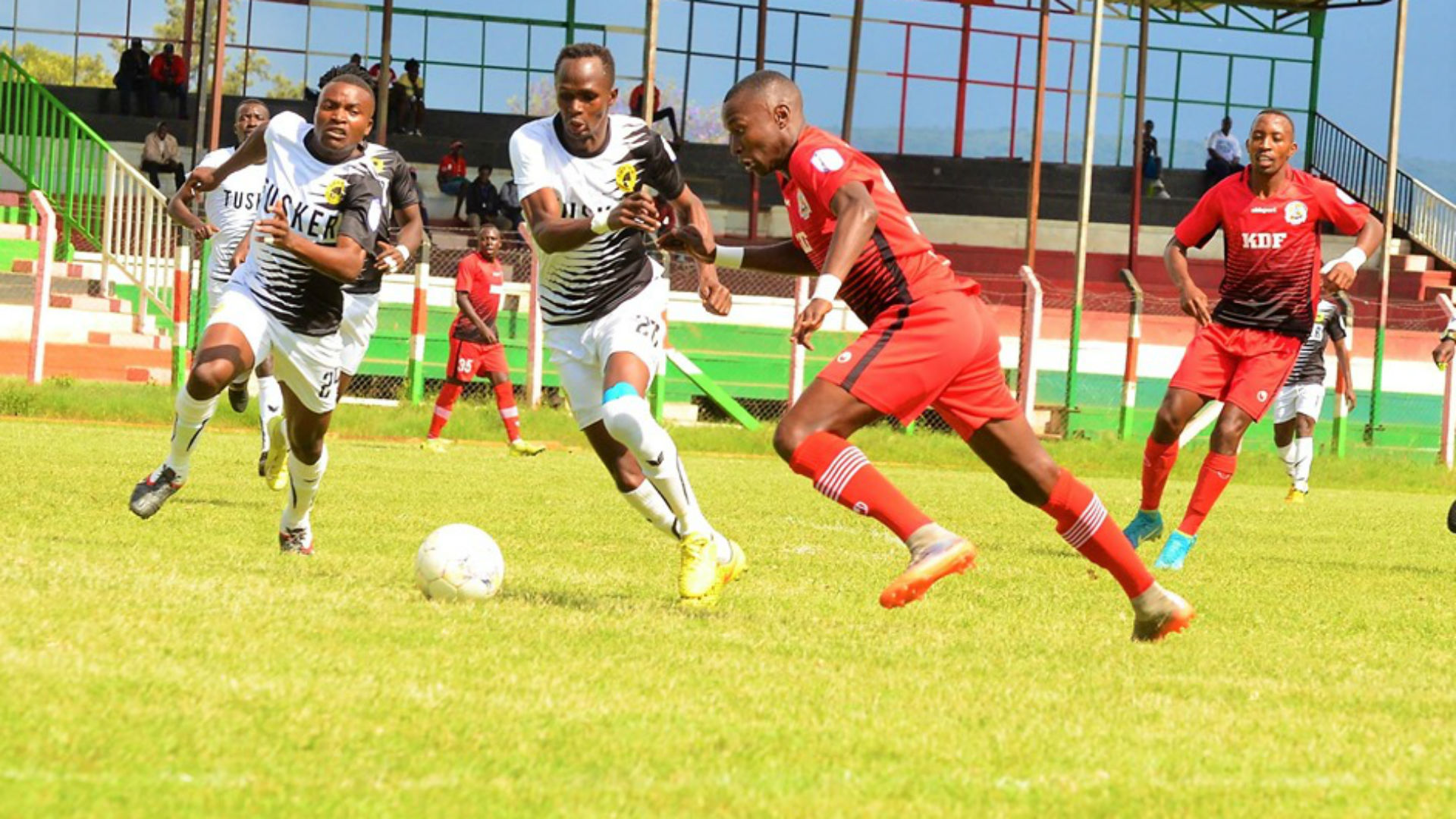 That is now the third consecutive match that Ulinzi has failed to win, leaving them eight points behind the leaders Gor Mahia. In Mombasa, Bandari FC also drew 1-1 with second-placed Kakamega Homeboyz at the Mbaraki Stadium.

Kevin Kimani inspired Mathare United to a comfortable 3-1 win over Zoo Kericho while Chemelil continued with their mini-revival following a 2-1 win over Sammy Omollos Posta Rangers. The win moves Chemelil to nine points on the log and out of the automatic relegation positions.