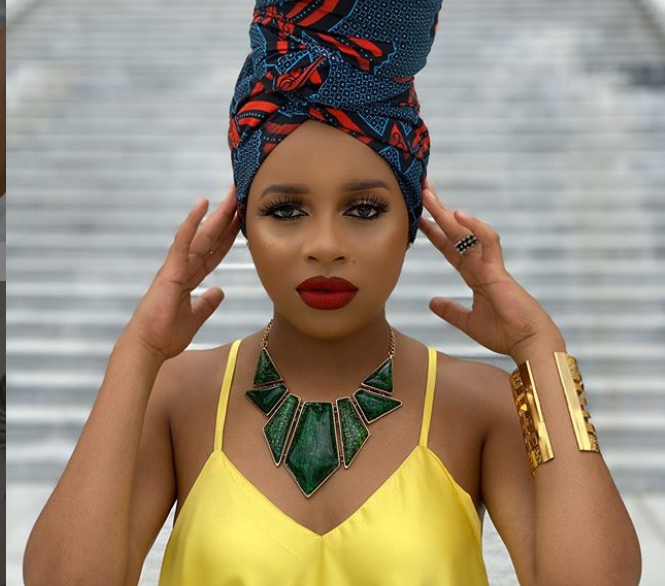 Tanzanian Singer Nandy has been forced to speak after she was accused of stealing millions from Tanzanians. This comes after the news that a supermarket named ‘Nandy supermarket’ has been milking money by conning customers.

The supermarket has also been issuing forms that they ask people to fill and demand payment from unsuspecting customers. In response to this, Nandy came clean about this incident stating that she does not own a supermarket and is not planning to have one.

The musician also added that this is not the first time she has addressed this issue and urged her fans to be more careful to avoid being conned. 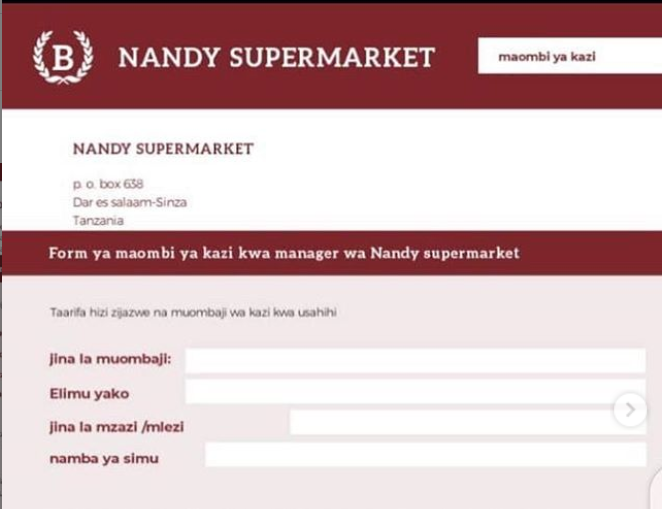 Nandy also told her fans that her message exposing the fraudsters should serve as an eyeopener. The ‘Ninogeshe’ hitmaker also issued a final warning to the imposters who have been using her name to make money.

Apart from Nandy, other celebrities who have exposed fraudsters conning fans using their names include Bahati, Akothee, and others.