Kenyan Premier League side, Wazito FC has beefed up its technical bench by acquiring the services of Coach Fred Ambani and Elias Otieno.

The two return to Wazito having been fired in October 2019. Ambani, who was the head coach then returns to the club as an assistant to head coach Stewart Hall, he takes up the position previously occupied by Frank Ouna. Otieno, on the other hand, will train the goalkeepers.

The club has confirmed the pair’s return to the club through a statement posted on their official website.

“We can confirm that coach Fred Ambani and Elias Otieno have returned to the club as a first-team assistant coach and goalkeepers’ trainer respectively, “read the statement.

Club CEO Dennish Gicheru welcomed the pair back to the club and challenged them to give their best to help change the team’s fortunes for the better. 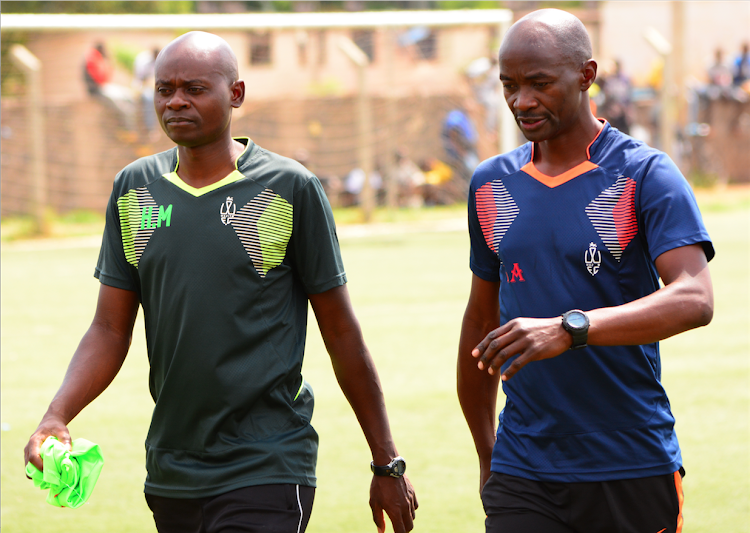 “I want them to welcome Ambani and Otieno back to the team. I urge them to give their best for the betterment and success of the team,” CEO Dennis Gicheru said.

Wazito will play Western Stima on Saturday on Narok.