National Super League side, Murang’ a Seal has defied Football Kenya Federation’s (FKF) directive asking all football clubs in the country to honour departed former president Daniel Moi with a moment of silence this weekend.

The former head of state died on Tuesday morning and his demise has elicited mixed reactions from Kenyan. Some view him as a villain while others believe he is a national hero who deserves to be celebrated.

On Thursday evening, FKF announced that all KPL, NSL and Division one teams will observe a moment of silence this weekend in honor of Moi. 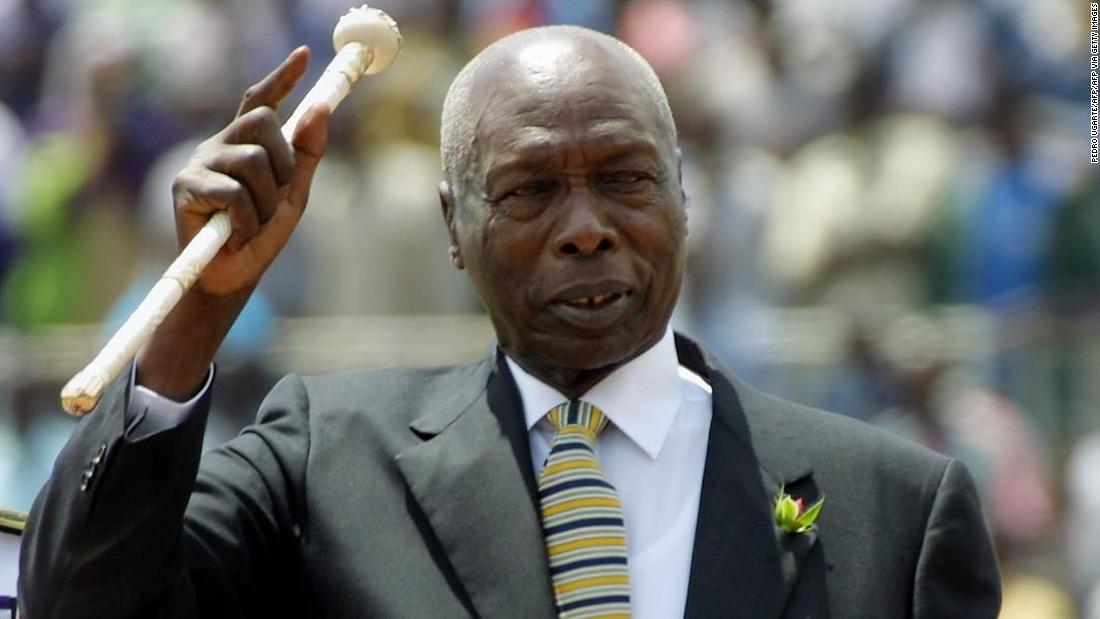 “Kenyan football will this weekend honor the departed former President Daniel Arap Moi with a moment of silence in all Kenyan Premier League, Betika National Super League and Division One League matches,” FKF said in a statement.

FKF CEO Barry Otieno hailed the former head of state who he said left a massive footprint in sports.

“Football Kenya Federation is deeply saddened by the passing of Mzee Moi – a true Sportsman who during his tenure, left an indelible footprint not only in football but the entire sporting fraternity,” read part of the letter signed by FKF General Secretary/CEO Barry Otieno. 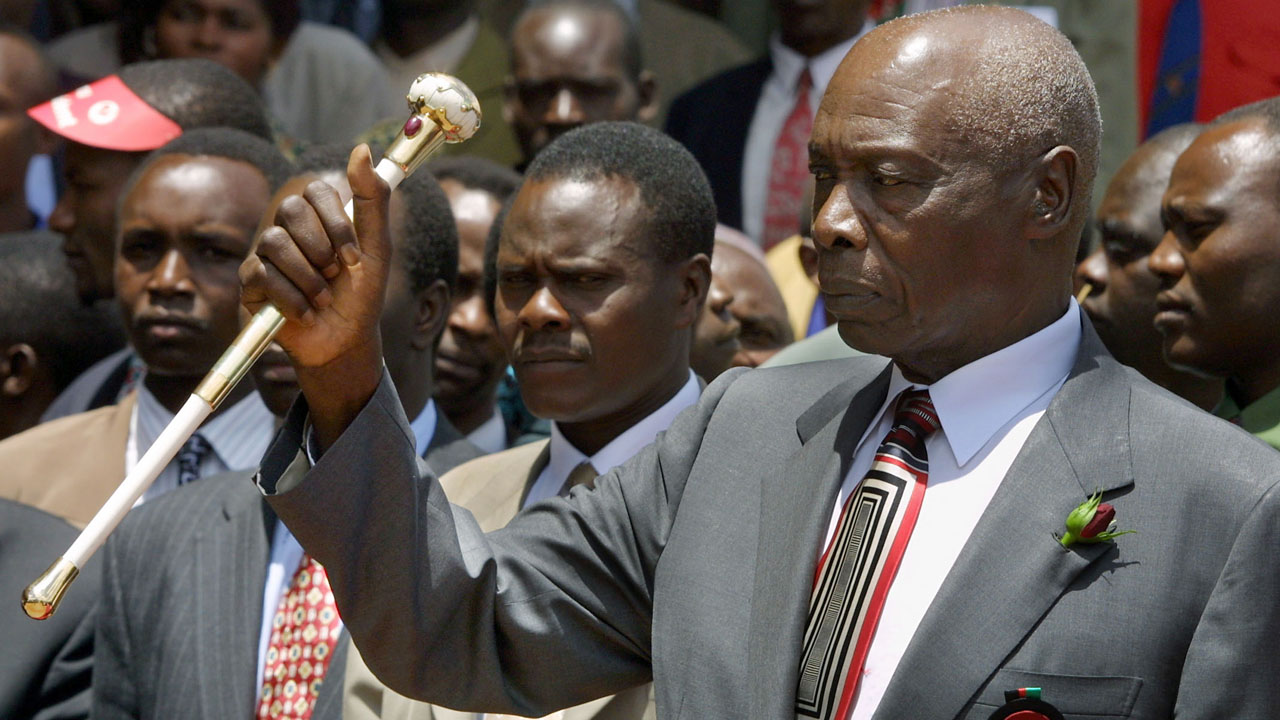 Murang’a Seal, however, has defied this directive saying they will not honor the former president whom they accuse of hurting their economy and leaders of their community.

Unfortunately most of us from Murang’a that lived through president Moi’s presidency do not consider him deserving of any respect. President Moi destroyed Murang’ an economy and its inhabitants.

As for the Kasarani and Nyayo stadia and the handouts given to the national teams and federations our take is that these were financed through taxpayers’ money just like the so-called ‘maziwa ya Nyayo’ not from Moi’s private businesses.

At St. Sebastien Park, we shall neither fly the flag at half-mast nor observe in honor of the late president; instead, we shall mourn with the relatives of the 14 Kakamega Primary pupils that died recently and the relatives of those that were killed and maimed by Moi and his regime.