Celebrated TV presenter Betty Kyallo’s former househelp has come out to give her side of the story after being accused of stealing from the news anchor.

Miss Consolata Wawira Mugo who hails from Embu has worked as a househelp for ten years. During an interview with a local media house, she expressed her disappointment in Betty for tarnishing her name. 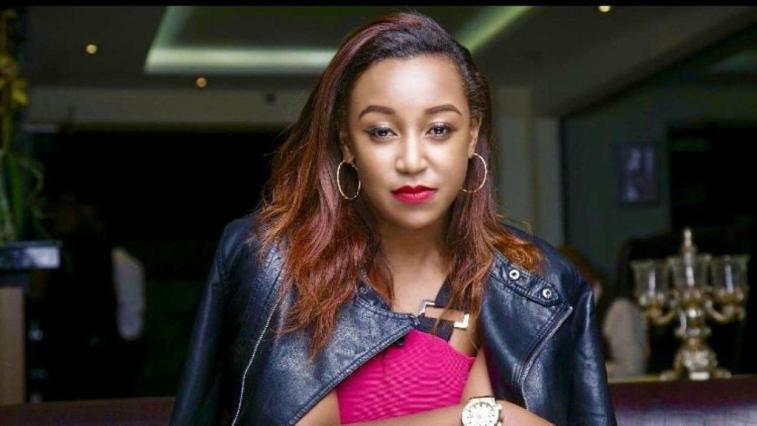 Consolata claims Betty accused her of stealing from her after getting a tip from one of the other house managers.
According to her, the other employee wanted her fired for her own selfish reasons.

When Betty asked her about the supposed stealing, she was shocked as there was hardly anything to steal due to lack of house shopping.

She revealed that Betty and her Somali bae chased her out with her belongings all the while shouting and yelling at her. 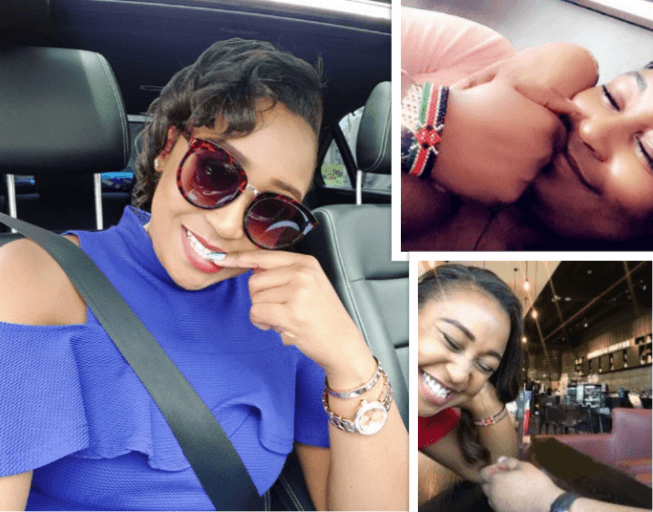 This comes just a few days after Betty exposed her on her social media pages.

“Aren’t there bureaus that can vet nannies and support you even when you employ them to ensure they are doing right by your home and children? Mums and dads we need to wake up and protect our children and homes, Don’t be fooled. Sh18,000 but still they rob,” Betty wrote.

Check out the full video below :