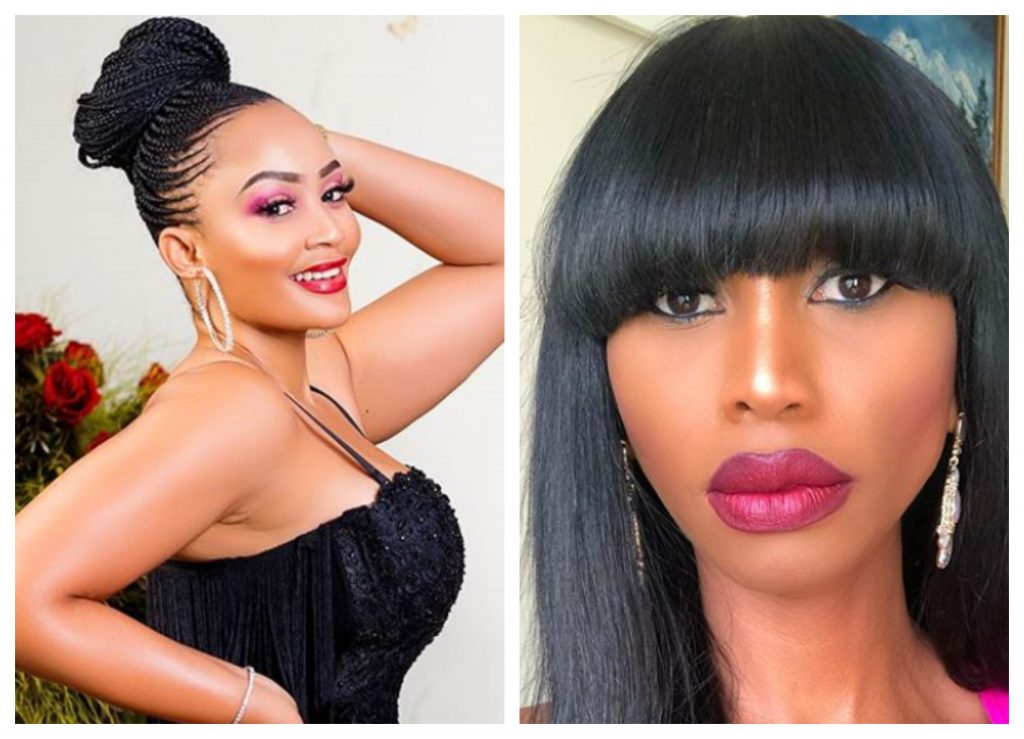 Controversial Tanzanian activist Mange Kimambi has publicly announced her divorce with Mzungu husband Lance T Lowrey. The couple is believed to have been married for 12 years before their divorce.

In 2016 June, Lowrey filed a divorce lawsuit against Mange Kimambi in Los Angeles County Superior Courts, Stanley Mosk Courthouse. A case that has taken 4 years before the final verdict.

Apart from being a government critic, Kimambi has over the years been known as Zari’s greatest enemy basing this on the fact that the two have severally had ugly confrontations on social media. Kimambi has always had an opinion over Zari’s failed relationship with Diamond and as a matter of fact, she has never shied off from trolling Zari and even her kids.

Although it is unclear how the beef between the two started, Kimambi has always sided with Hamisa Mobetto who is one of the reasons why Zari ended her relationship with the wasafi boss. 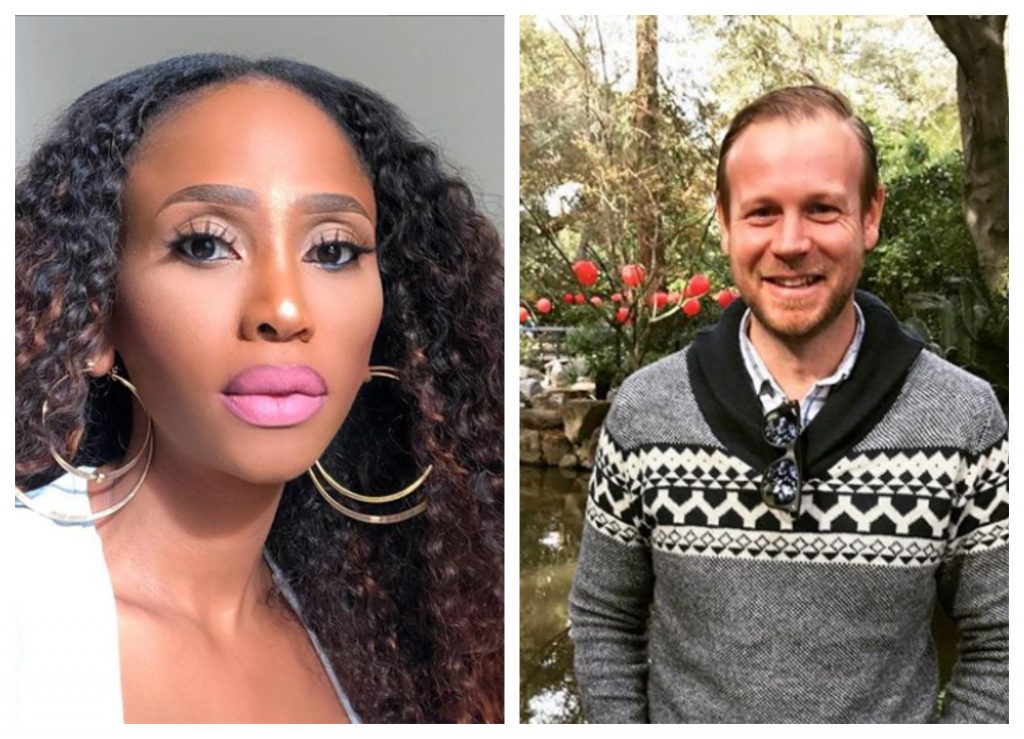 In a recent post by Kimambi, she revealed that she was finally glad that she finalized her divorce. According to the activist, this was a big day for her and she admitted that the last 4 years have been emotionally draining.

“Today was a big day for me. I’m finally done with divorce lawyers, done with courtrooms. Just waiting for the judge to sign the documents and it’s official. It’s been an emotionally draining 4 years.” She wrote

She then added that she does not wish divorce on anyone and her wish is that her next marriage will last forever. 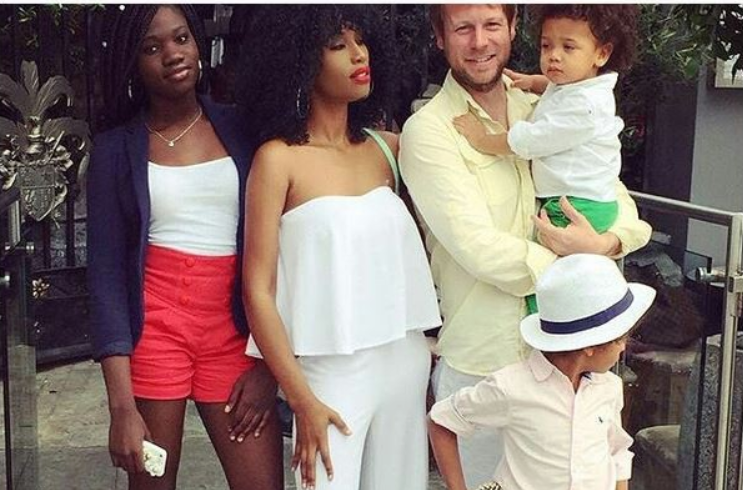 Kimambi mentioned that the whole divorce process was exhausting but she is finally glad that she successfully went through the process.

The pair was blessed with two sons during their 12-year marriage.

Spent the whole day at the court house finalizing my divorce. Then went straight to the basketball court to watch my sons practice. #MomLife . . Today was a big day for me. I’m finally done with divorce lawyers, done with court rooms. Just waiting for the judge to sign the documents and it’s official. It’s been an emotionally draining 4 years. I don’t wish divorce on anybody. Getting married is super easy, getting divorced is a whole other story, especially getting divorced in America. The process and the costs of lawyers is just ridiculous. The next time I get married it will be forever! Don’t ever wanna hear the word divorce again.