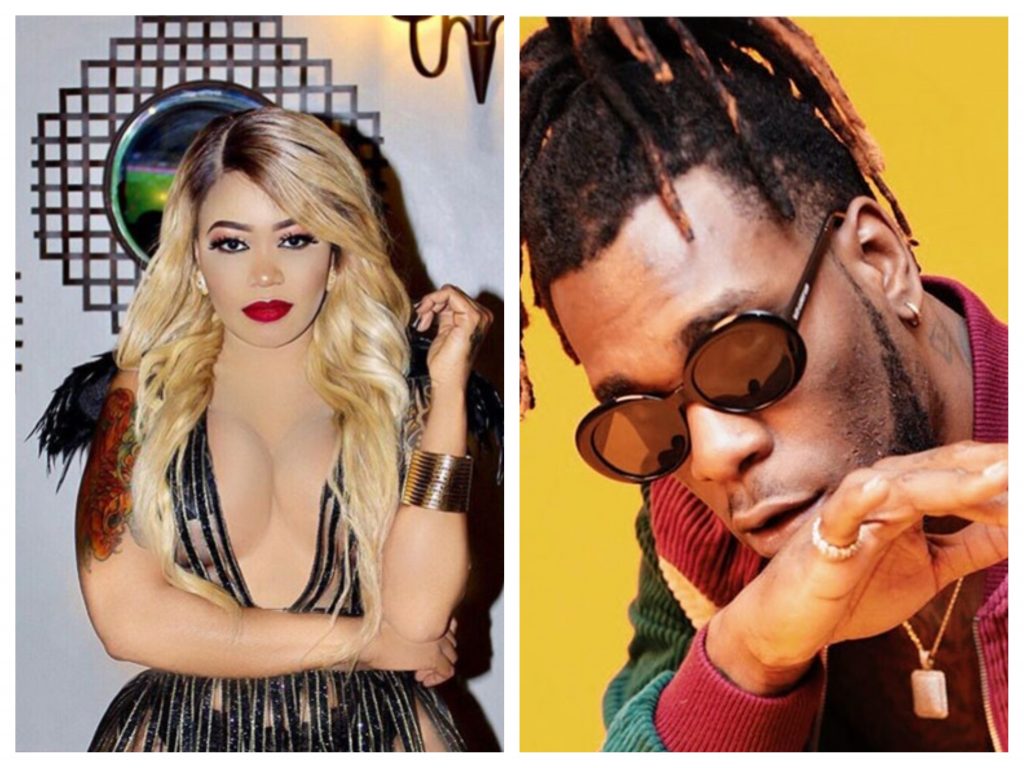 Kenyan socialite Vera Sidika has made headlines yet again after she was spotted at the same location with Nigerian sensation Burna Boy.

This was established after the two celebrities both shared photos on their Instastory that hinted at their location.

Vera who is currently in Los Angeles had posted a thread of photos of her on Instastory and in one of the short videos in which she revealed she was having dinner, a voice of a man with a Nigerian accent can be heard. Although there is no confirmation, there are chances that the socialite was dining with the Nigerian artist. 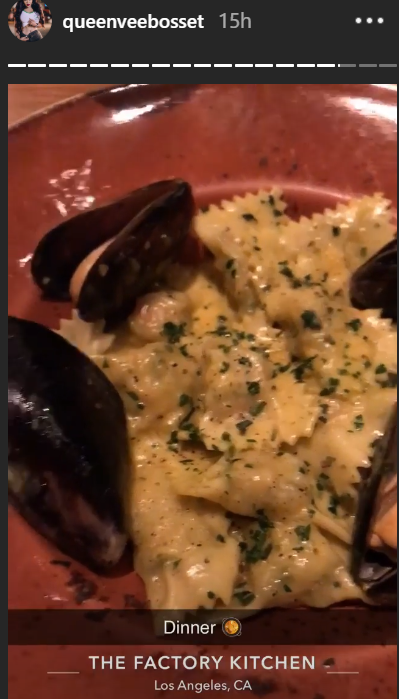 In other photos that they individually shared on their Instagram accounts, Vera shows off in her karting gear and Burna Boy posts a photo of him in the Karting gear as well. 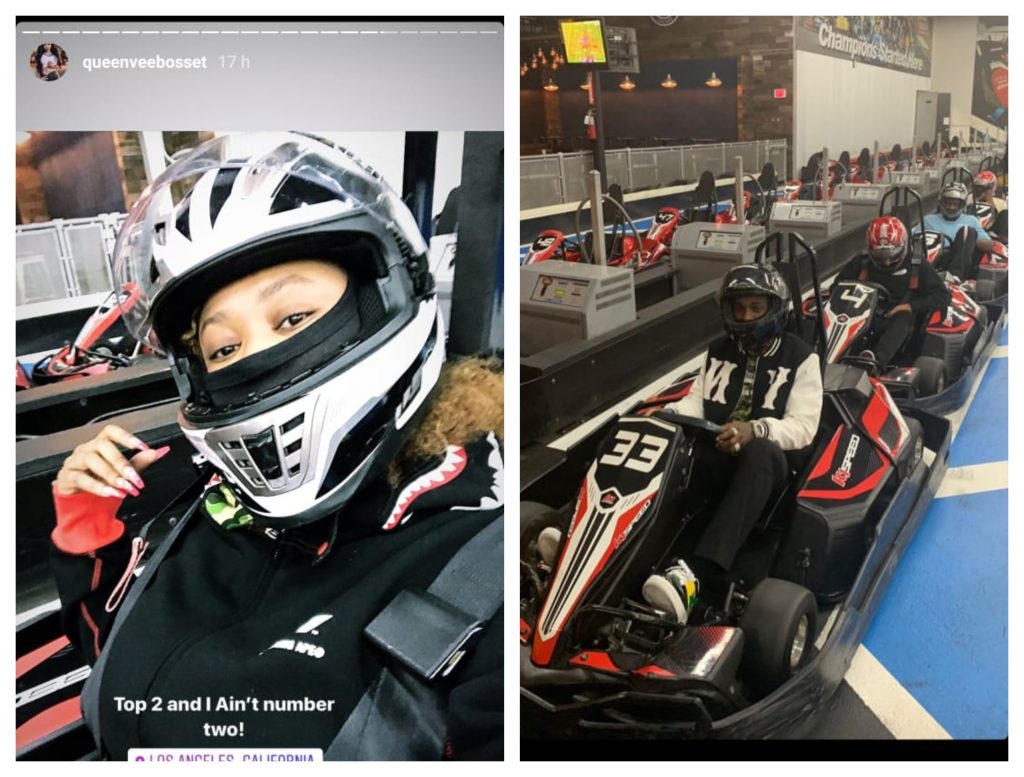 Another activity that the two celebrities publicized is their target shooting experience. Vera shared a photo of her holding a gun with a cryptic caption, “I’m only loyal to them niggas that’ll bust Guns for me 😏” she wrote. Burna Boy was also captured in a video shooting at a target. 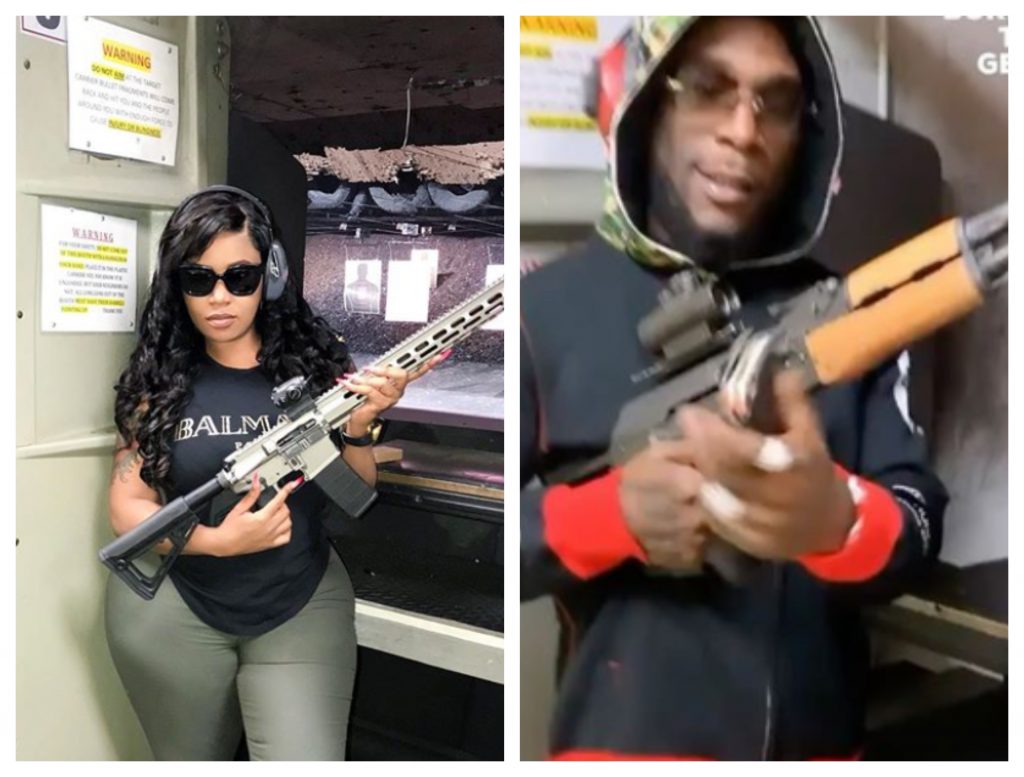 This incident comes days after rumors that the socialite had dumped her Tanzanian boyfriend Jimmy Chansa. The couple has however not confirmed or denied the claims.

Earlier last year, Burna Boy has been accused of cheating and breaking up with his lover Stefflon don. The couple, however, came clean and publicly denied the allegations.

Apart from Vera and Burna Boy other celebrities who were ‘busted’ in the same location are Rotimi and Vanessa who later made their relationship public.

Could this be a coincidence?