The first time Catholic priest Father Wesonga Maloba of Gatundu parish came to the limelight, it was for a good reason. The priest had walked 2000km from Mumias, Kakamega County, to Mombasa through Nairobi and back to Nairobi.

This was after a call from Pope Francis in 2016 that the faithful need to take a spiritual pilgrimage. The priest’s journey of faith received so much coverage and according to him, it gave him time to reflect on his faith.

In 2019, he makes headlines yet again but for all the wrong reasons. Wesonga escaped death on  Wednesday after he was allegedly found with another man’s wife alone.

At around 4pm on Wednesday Thomas Kimeu Mulwa who has been identified as a businessman got concerned after he found a strange car parked in his compound.

One of his workers informed him that the car belonged to a catholic priest. Trouble ensued after his wife Susan Kivuva refused to open the door. 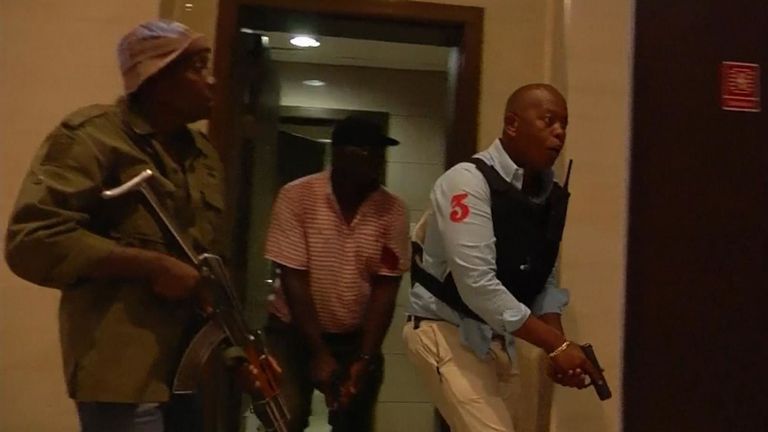 Mr Mulwa reportedly fired shots at Maloba’s car tires while he was locked up in his house with  Susan before police officers got in the scene. The businessman was disarmed as police officers began their investigation into the matter.

Check out some of his photos 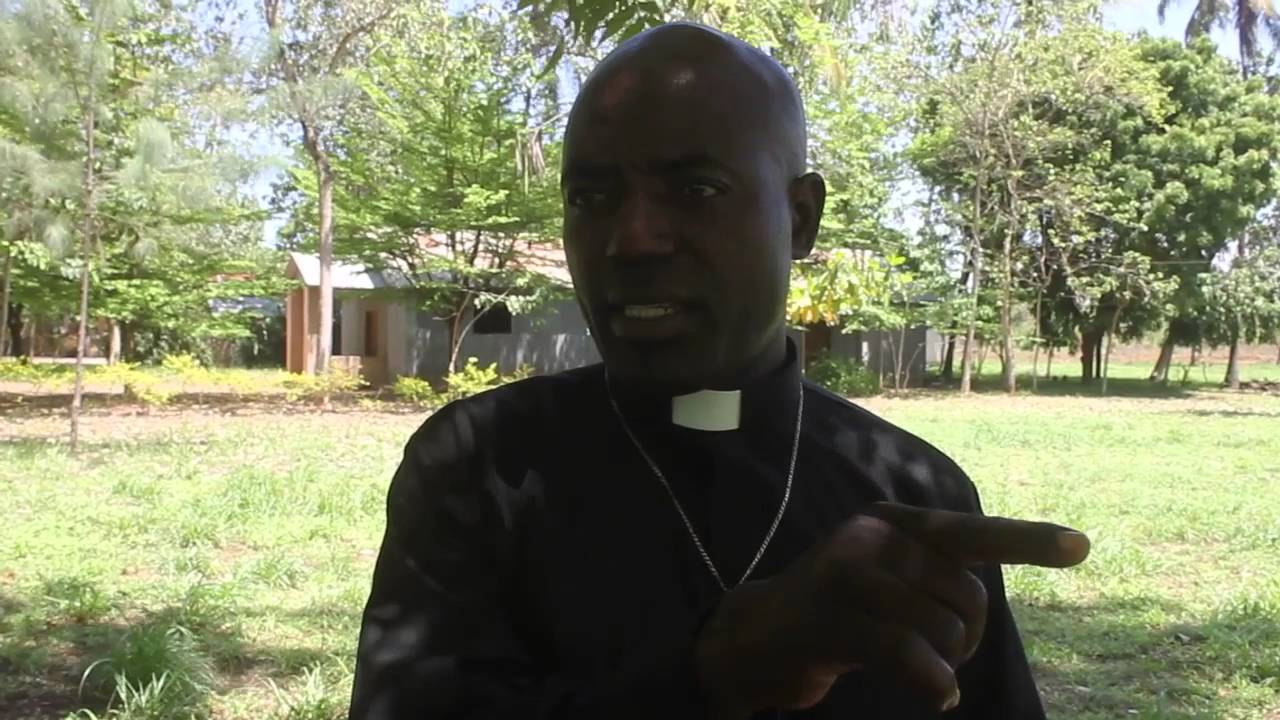 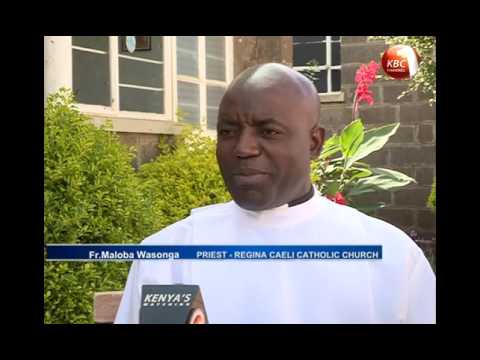 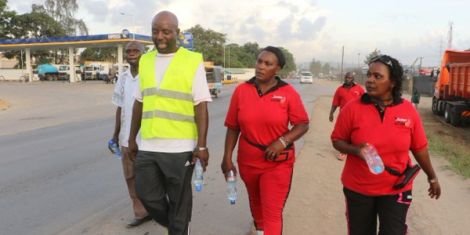